Australians Fear Government Having No Plan To Reduce Budget Deficit

The latest poll, taken after the federal budget, found 41 percent believe the government has no plan to reduce the deficit.
By Colin Brinsden May 25, 2021
Facebook
Twitter
Linkedin
Email 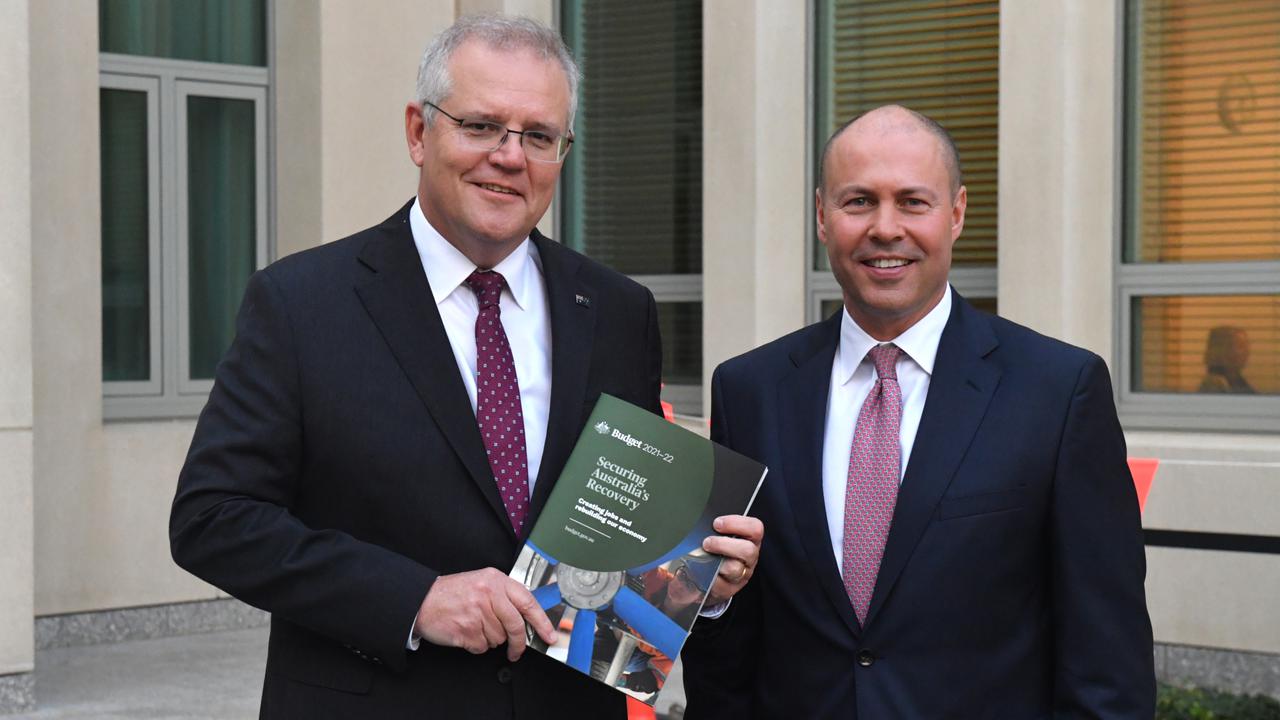 More than 40 percent of Australians believe the government has no clear plan to reduce the budget deficit. (Mick Tsikas/AAP Image)

CANBERRA, Australia — Fewer than one in five Australians believe the Morrison government has a clear plan to reduce the budget deficit.

The latest Guardian Essential poll found only 16 percent of respondents feel the government had a clear deficit-reduction plan, while 43 percent believed that there was a plan but that it had been badly communicated.

Worse still, 41 percent feared there was no plan at all. This month’s budget showed the government’s books will remain in the red for at least the next decade.

Sixty-five percent of the 1100 people surveyed thought it was OK to spend whatever it takes to help the economy recover but that there needs to be a clear plan to repay debt in the future.

One in five thought the debt was something that should be managed down the track and just 16 percent thought the government needed to engage in debt retirement now rather than wait.

Of the budget’s AU$17.7 billion ($13.75 billion) centerpieces spend on aged care following the damning findings of the royal commission, only 22 percent believed there was a clear plan to reform the sector.

A further 39 percent again thought there was a plan, but it was badly communicated, while the same proportion had no confidence of there being a plan at all.

However, more than half (55 percent) thought the budget was about helping the economy recover from the pandemic and building over the long term, while 45 percent thought it was about helping Prime Minister Scott Morrison win the federal election that is due in the next year.

Just over three in five respondents thought any post-budget sprint to the ballot box this year, rather than going the full term into 2022, would be political opportunism, while 39 percent said it would be reasonable given that a lot had changed since the last election.

A lower house and half-Senate election can be held between August and May. State Senators serve for six years from the beginning of their term of service (except following a dissolution of the Senate when half of them serve for three years). Territory Senators serve until the day before the poll of the next general election.

A Senate casual vacancy is filled by a person chosen by the Parliament of the State concerned or, in relation to the Australian Capital Territory or Northern Territory, by the respective Legislative Assembly. The person chosen fills the vacancy until the end of the former Senator’s term. If there is one available, a person of the same political party as the Senator previously filling the vacant position must be chosen.