As per reports, it is common in Australian workplaces, with 1 in 5 women and 1 in 20 men reporting sexual harassment.
By Fraser Barton May 25, 2021
Facebook
Twitter
Linkedin
Email 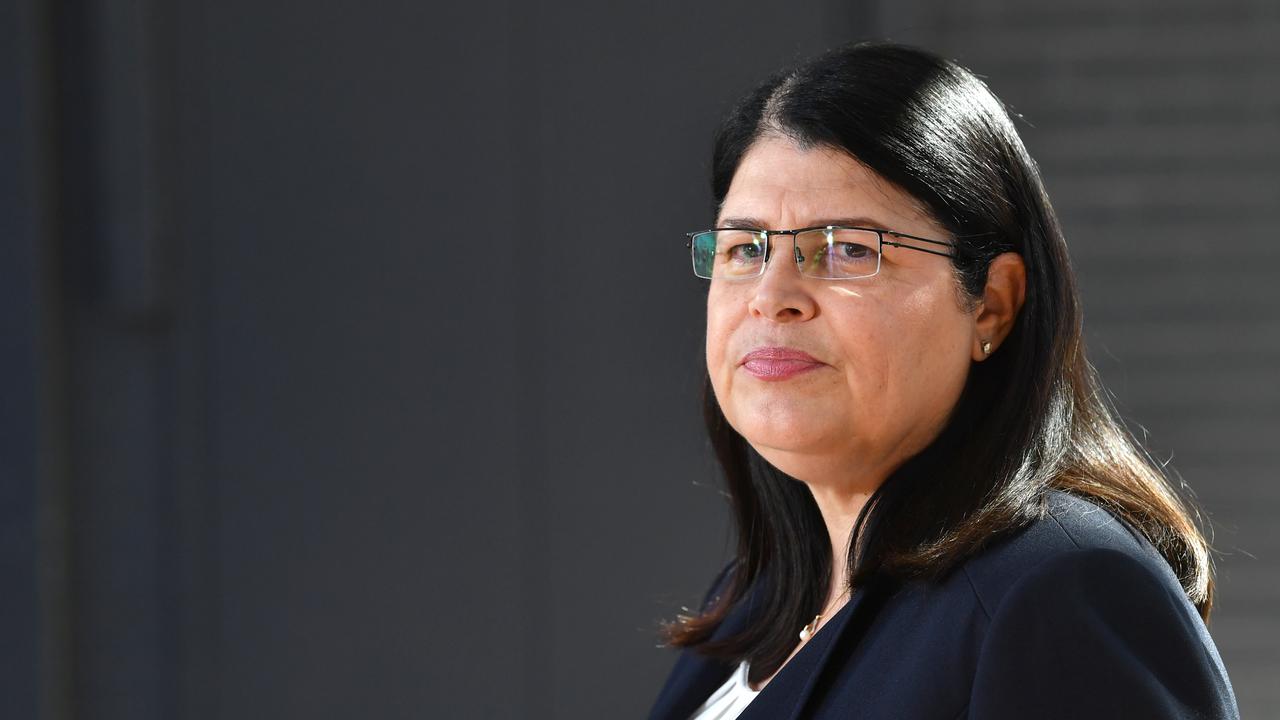 BRISBANE, Australia — The Australian Queensland government will review its industrial relations laws with a particular focus on introducing further protections for courier drivers and clamping down on workplace sexual harassment.

The review of the Industrial Relations Act 2016 will commence in the coming weeks’ Education Minister Grace Grace says, with a focus on ensuring new industrial protections that “keep pace with the changes in work.

Grace says the review will explore protections for workers in short-term employment and how state industrial relations laws interact with federal regulations with regard to casual work.

It will also examine the implementation and effectiveness of reforms following the most recent review in 2015 — the first in 17 years.

“Significant workplace issues have been identified in recent times, namely in the [email protected]: Sexual Harassment National Inquiry Report,” said Grace in parliament on May 25. “Events in Canberra have shown that workers in any workplace can be the victims of sexual harassment and gender inequity.”

The state government will also invest AU$5 million ($3.89 million) over four years for research that improves the health and wellbeing of Queensland workers with occupational dust lung diseases, particularly those with silicosis and coal workers pneumoconiosis.

Expressions of interest for taking part in the research project are open until June 14 for workers with occupational dust lung diseases.

As per reports by HealthDirect, Australia, it is common in Australian workplaces, with 1 in 5 women and 1 in 20 men reporting sexual harassment. As many as 1 in 5 university students report they have been sexually harassed.

It is illegal in Australia for a person to sexually harass anyone else at work, in school, or when providing goods, services or accommodation, under the Commonwealth Sex Discrimination Act 1984 and state anti-discrimination laws. Extreme forms, including sexual assault and indecent exposure, are also crimes.

“Sexual harassment can make you feel anxious, stressed, powerless, angry, and afraid,” states the report. “It can lead to depression and, in severe cases, post-traumatic stress disorder. If you are a target of sexual harassment, you may start avoiding work and find your self-esteem drops. The harassment can seriously affect your ability to function at school or work and make you less productive. You may have physical symptoms, such as headaches.”