Prime Minister Scott Morrison says he will act on a review by his department deputy secretary of procedures
By Paul Osborne May 25, 2021
Facebook
Twitter
Linkedin
Email 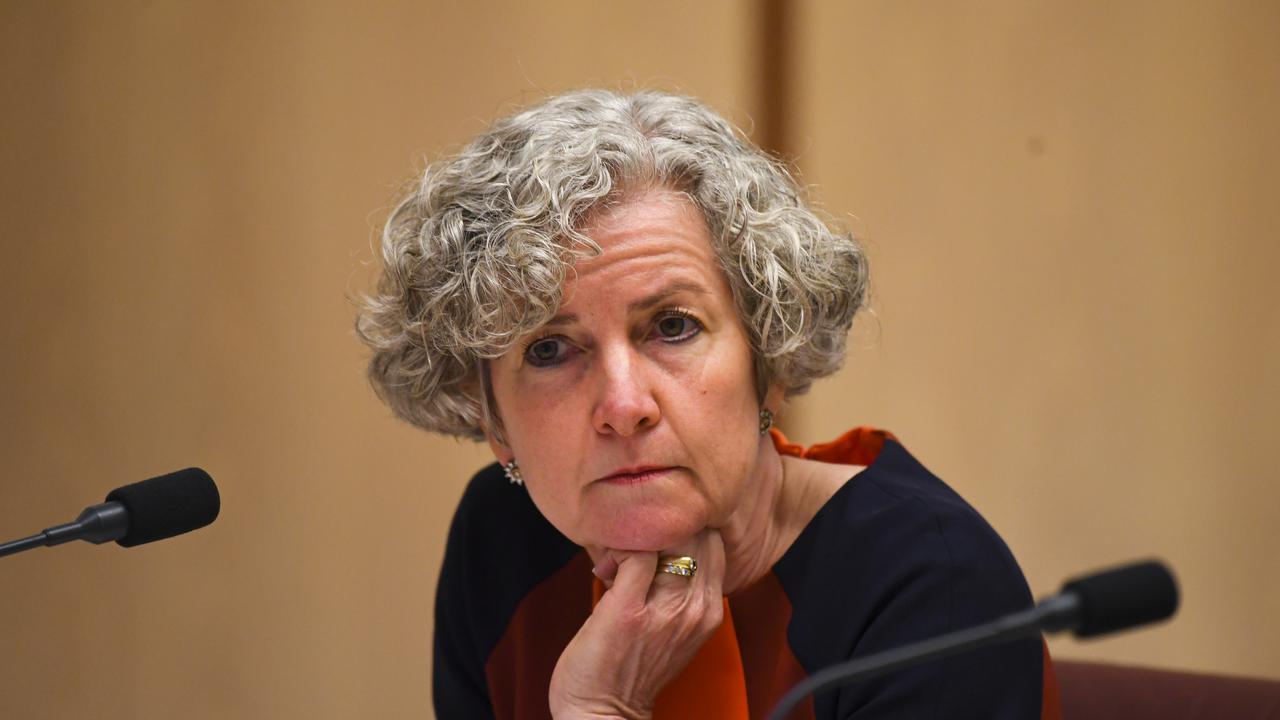 SYDNEY — Department of Prime Minister and Cabinet deputy secretary Stephanie Foster was asked in February to look at the procedures and processes relating to serious incidents in the parliamentary workplace, following claims of rape and harassment of women.

Initial advice given to the prime minister led to the establishment of a 24/7, independent, confidential and trauma-informed phone support line for all staff and parliamentarians.

Prime Minister Scott Morrison and Labor leader Anthony Albanese are understood to have discussed the issue with Brittany Higgins.

The final report by Foster found gaps in procedures and processes when it comes to responding to and preventing serious incidents and providing support for those impacted by them. The report was sanctioned by the Prime Minister’s Office of Australia.

The report calls for a face-to-face education program helping managers and staff understand their obligations in relation to a safe and respectful workplace, and to recognize and respond appropriately to serious incidents or patterns of behavior in the workplace.

Australian government department SafeWork has released guidelines and steps for people to report sexual harassment at the workplace. They define sexual harassment as any unwelcome sexual advance, unwelcome request for sexual favors or other unwelcome conduct of a sexual nature in circumstances where a reasonable person, having regard to all the circumstances, would anticipate the possibility that the person harassed would be offended, humiliated or intimidated.

The Australian High Commission also released its Workplace harassment report  that stated that the Commission received 460 submissions from government agencies, business groups, community bodies and, above all, victims.

From September 2018 to February 2019, the Commission conducted 60 consultations as part of the Inquiry, with more than 600 individuals participating in all capital cities and some regional locations across Australia. It also held three roundtables and numerous meetings with key stakeholders.

Morrison will take the Foster report to the cabinet and talk to political leaders and MPs about its implementation and come up with a concrete plan to tackle the issue. Meanwhile, Sex Discrimination Commissioner Kate Jenkins is continuing her review into longer-term cultural and systemic issues.

Jenkins retweeted a tweet about the work culture in Australia stating “An independent review of the workplace culture in Federal Parliament has officially begun. Both past and present employees are being urged to come forward and share their experiences to the inquiry — whether good or bad.”