Senior public servants avoid answering questions relating to why a federal minister rejected a loan for a wind farm in Queensland
By Rebecca Gredley May 25, 2021
Facebook
Twitter
Linkedin
Email 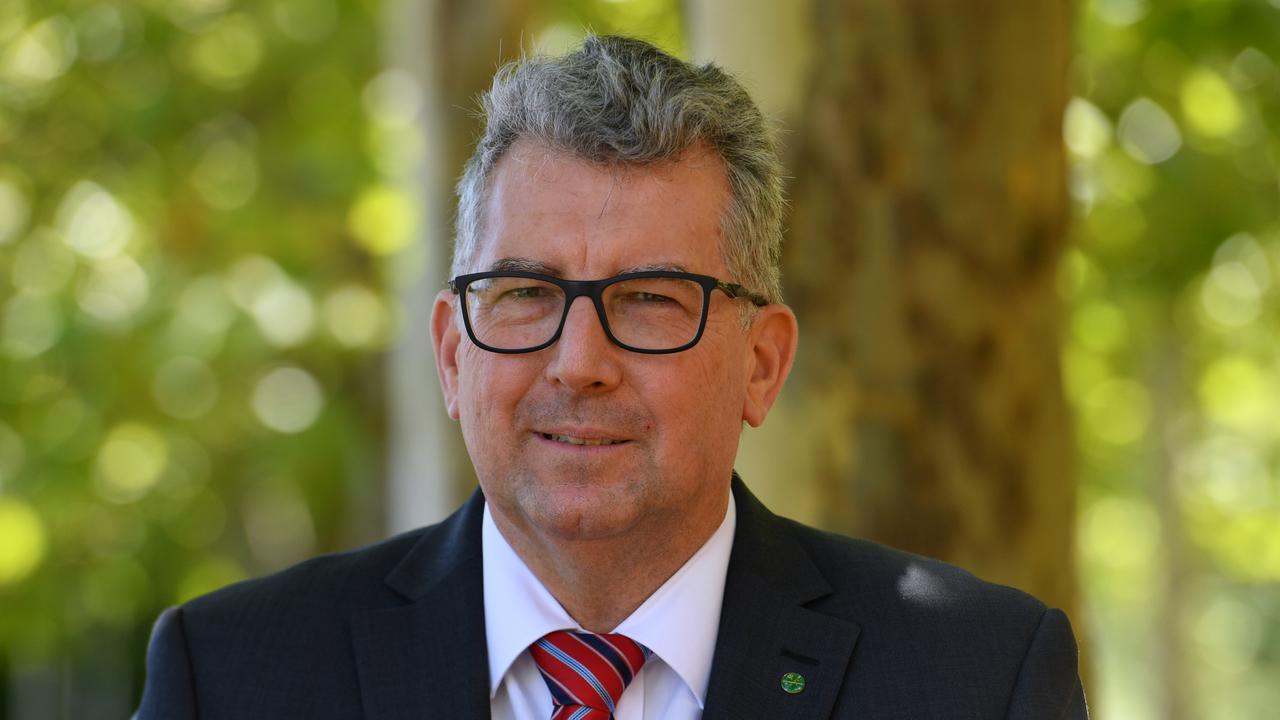 RAVENSHOE, Australia — It remains unclear whether the energy department advised Australia’s resources minister to veto a loan for a wind farm in far north Queensland.

Senior officials from the Department of Industry, Science, Energy, and Resources are on May 25 appearing at Senate estimates, facing questions about government spending and decisions. 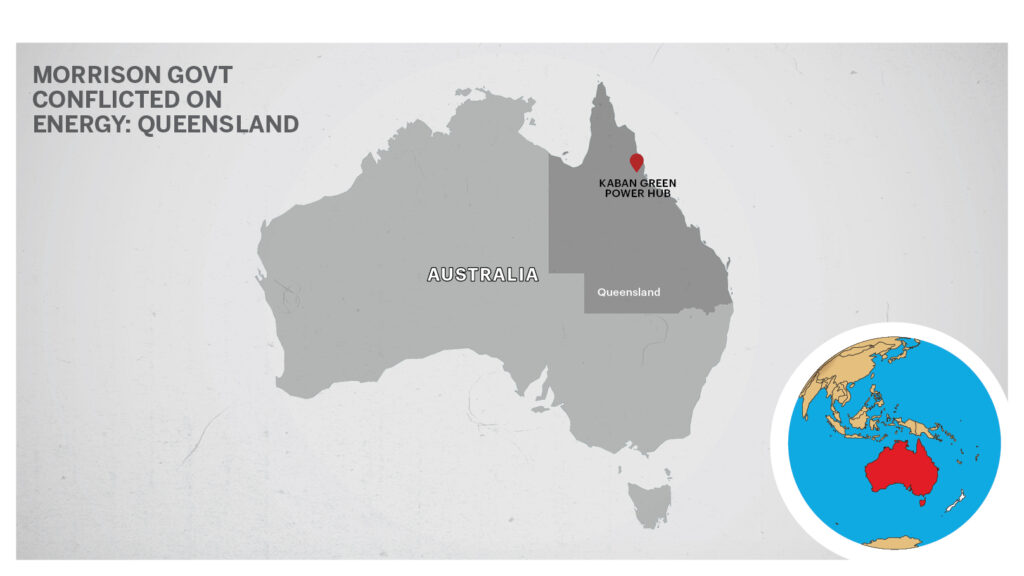 Pitt claimed that the loan was against government policy.

Labor senator Nita Green has attempted to find out if senior officials told him so.

“Did the department actually provide advice to minister Pitt about the inconsistency with the government’s energy policy and that project?” she said.

“The officials here have a lot of knowledge about reliability, about the energy policy, you’re the owners of the so-called energy policy.

“And I’d like to know if these department officials – not the ones that will appear later – have given advice to that minister about this project.”

But department boss David Fredericks claims it was not the time to answer.

“The question you’re asking is of the department, not of the officials. That is a question which respectfully we will answer next week.”

He denied it was a convoluted reason.

Pitt has to legally provide parliament with a statement of reasons for his decision, which he has not done yet.

Because of his decision, the Queensland government will instead help support the wind farm.

The investment will help provide certainty because the federal government is “hopelessly conflicted” on renewable energy.

“The Morrison government turned their back on this project — rejecting the 250 jobs it will create for workers,” Brenni said on May 21.

“The Morrison government is hopelessly conflicted on renewable energy, even going so far as to ignore large-scale storage in the region to veto Kaban under the guises of dispatchability.”