Australian Labor Leader Convinced Miners On His Side

Labor leader Anthony Albanese has again been quizzed on the federal fallout of a bruising by-election
By Daniel McCulloch May 25, 2021
Facebook
Twitter
Linkedin
Email 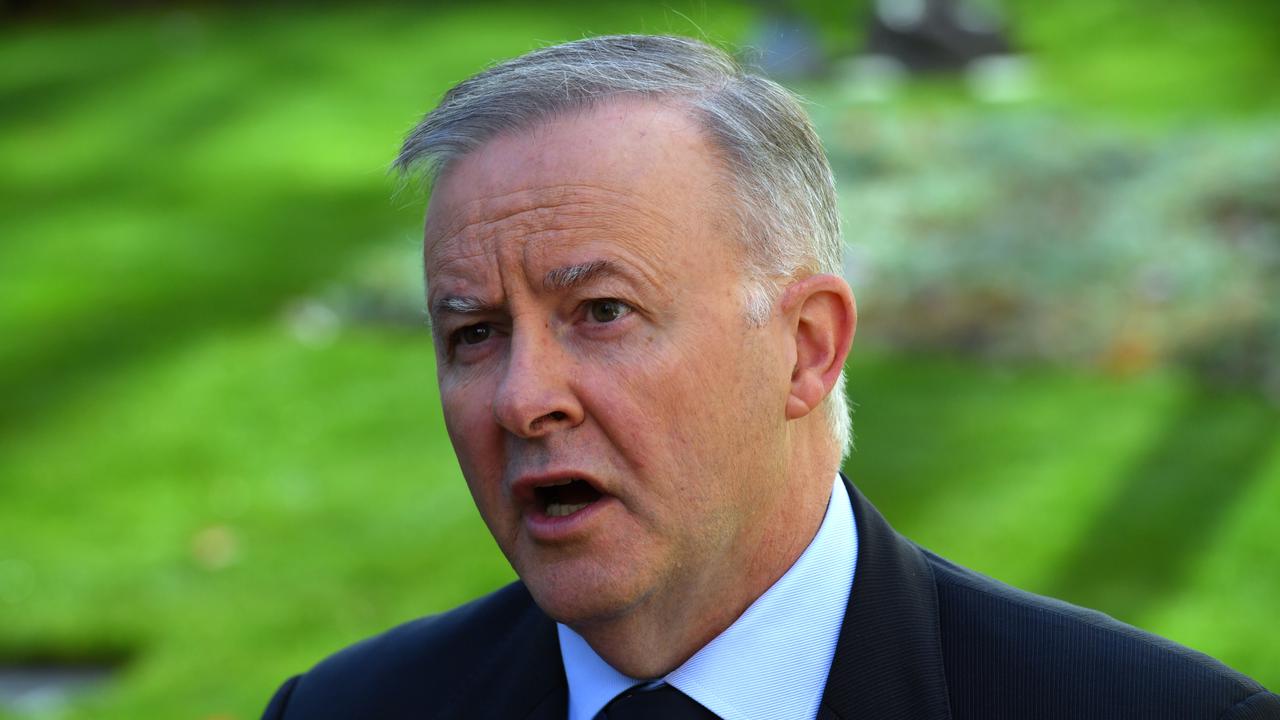 SYDNEY — Australian Labor leader Anthony Albanese has rejected suggestions blue-collar workers have turned their back on the party after a bruising result in a coal-mining seat.

Pro-coal Member of Parliament Joel Fitzgibbon has argued the sharp decline in Labor’s primary vote in the Upper Hunter by-election should be a massive wake-up call.

Fitzgibbon tweeted “82% of people that turned up to the polling booth to vote on Saturday voted for a party that had clearly enunciated its support to the coal mining industry. The problem for Labor is, we said it but they didn’t believe us.”

He has threatened to quit unless Labor changes its ways, believing workers in the New South Wales state seat deserted the Australian Labor Party because the party is not sincere about protecting their jobs and is not working for the benefit of the miners.

Albanese said it would be no surprise if the outspoken backbencher did not contest the next election, having stepped down from the shadow cabinet halfway through the term.

He also hit back at Prime Minister Scott Morrison’s claims that Labor had lost touch with blue-collar workers, stating that the figures from the elections state otherwise.

“The evidence is there that is not the case,” Albanese said, pointing to Labor’s recent state election wins in the resource-rich states of Queensland and Western Australia.

Minister for the National Disability Insurance Scheme and Minister for Government Services Linda Reynolds tweeted “Recently, I delivered a speech at the Mining and Energy Investment Australia-Europe Conference about developing Australia as a reliable supplier.  The Scott Morrison Government has committed AU$20.21 m to develop a Global Resources Strategy to increase access to export markets.

He also pointed out Upper Hunter voters turned their backs on both major parties at the weekend in favor of independent candidates and minor parties.

Albanese said the coalition government was presiding over an increasingly casualized coal-mining workforce and the use of labor-hire firms.

“The current government does not stand up for miners, doesn’t stand up for any workers, and is undermining the pay and conditions of those miners,” he said.

“I won’t cop this idea of Scott Morrison — the party of WorkChoices — somehow being the friend of the workers.

For Labor to win the next federal poll, the party must wrest back resource seats in Queensland and hold onto electorates around the Hunter Valley, where it suffered big swings at the last election.