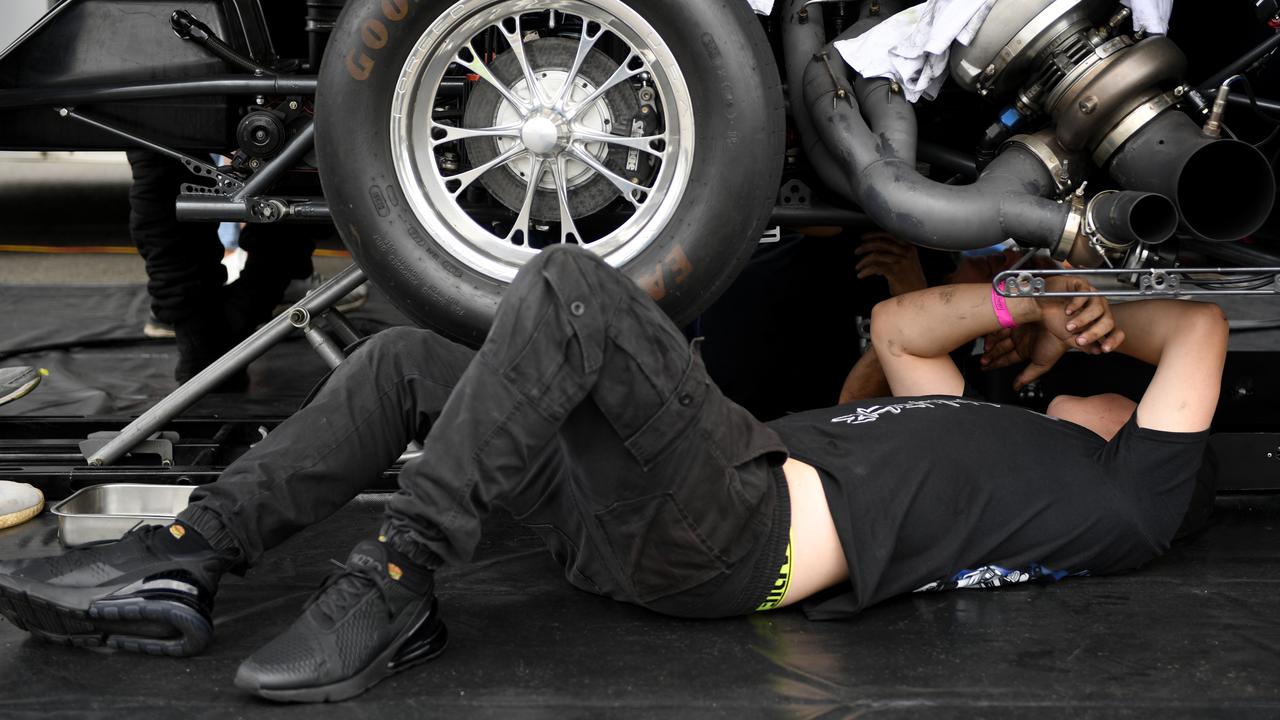 KINGSTON, Australia — Australia’s automotive industry is at a “revolutionary turning point” amid the transition to zero-emission vehicles, a report has found.

But the developing shift towards electric cars will also bring structural change and pose significant challenges to the sector, the Motor Trades Association of Australia says.

“All automotive businesses will need to obtain as much information as possible to make an informed decision on the future opportunities and risks of participating in the ensuing electric vehicle ecosystem,” the Motor Trades Association of Australia said in its Directions in Australia’s Automotive Industry report.

Prepared by Victorian Automotive Chamber of commerce’s senior research analyst, Steve Bletsos, the 2020/21 report builds on the themes developed in the first edition — published in 2017.

“Whilst Australia’s electric vehicle uptake is low, ongoing technological advancements and economies of scale may bring about a quicker than expected price advantage for electric vehicles,” the latest report states.

“This may sway consumers to purchase electric vehicles sooner than expected. Such a scenario could place automotive businesses in an exposed position.”

In its first major review of the industry in four years, the Motor Trades Association of Australia said that beyond the disruptions caused by the Covid-19 pandemic, structural change was already emerging in the retail and after-market sectors.

The increased focus on online sales could significantly alter the established dealership model while the shift to electric cars would require significant investment from dealers and automotive workshops in both equipment and skills training.

The Motor Trades Association of Australia said evidence already suggested there was a shortage of skilled technicians in small to medium businesses as more left to set up their own operations as sole traders.

“Addressing skill shortages and declining business profitability are key challenges that will test the resolve of the automotive industry over the next few years,” it said.

“Governments have both a duty and obligation to understand these industry changes, including the impacts that electric vehicles will have on Australia’s automotive industry and the broader community.”

Providing a snapshot of the automotive sector, the Motor Trades Association of Australia report also found that there were 72,521 businesses operating across the industry at the end of the last financial year with that number expected to rise to 74,981 by 2022/23.

Small and family-owned enterprises dominate the sector, comprising 96.6 per cent of all businesses.

There were 19.8 million vehicles on Australia’s road last financial year, an increase of about 300,000 compared to the previous year.

The report also states that the vehicle fleet is getting older with the average age of cars now 10.4 years. An estimated 762,777 vehicles were scrapped between 2019 and 2020, being either recycled, exported, or sent to landfill.