Australian athletes have opened up on the personal toll Covid-19 has wrought on their professional careers in an anonymous survey.
By Callum Godde May 25, 2021
Facebook
Twitter
Linkedin
Email 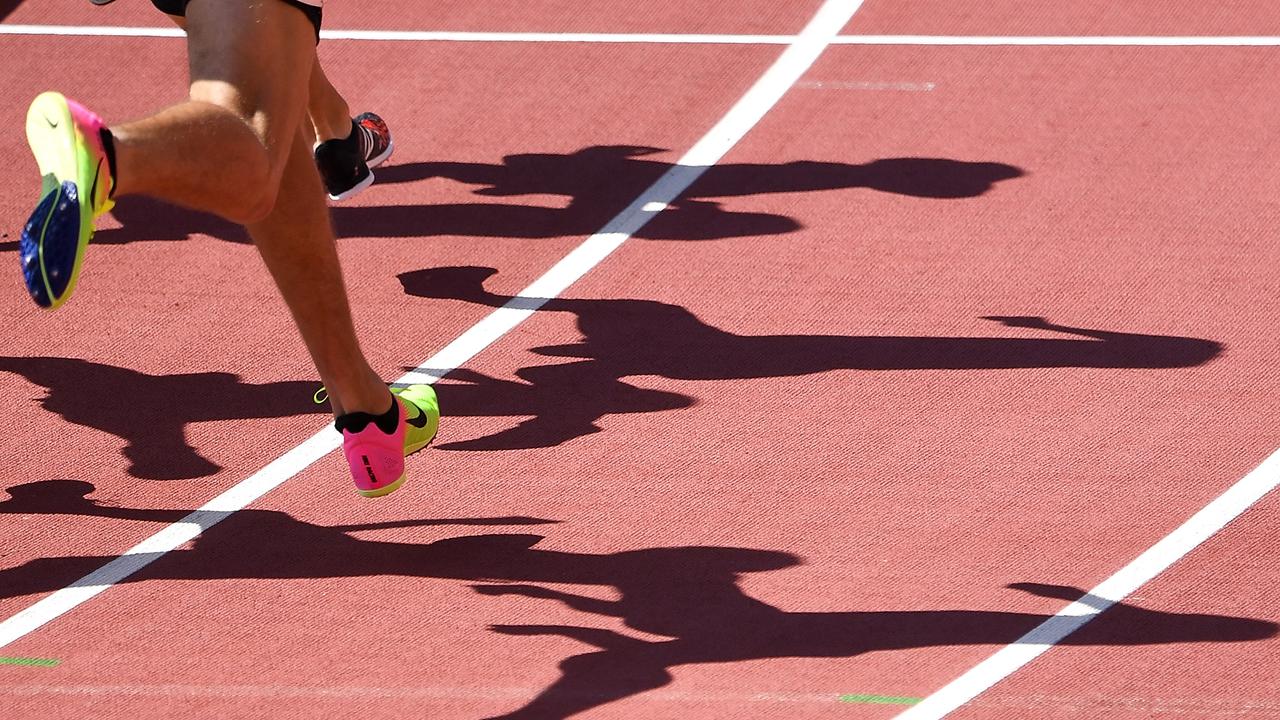 Half the athletes said they currently earn less than AU$23,000 a year, well below the national minimum. (AAP Image)

SYDNEY — The financial, mental, and physical scars of the Covid-19 pandemic on Australia’s athletes have been laid bare in a new report and might linger long after the upcoming Tokyo Olympics.

The Australian Sports Foundation report, released on May 25 and based on an anonymous survey, found athletes’ ability to perform on the national and international stage to have worsened amid the global health crisis.

“The results of our survey show that most of the representative athletes who responded earn less than the national minimum wage of AUD 39,000 ($30,204),” notes the report.

“While Covid-19 has worsened the financial situation of Australian athletes, our survey also lays bare a profound impact on physical and mental health, and in many cases on our athletes’ overall career aspirations.”

“I’m not sure if I can afford to continue participating in sport to the same level as I did pre Covid-19,” a female international bobsledder said.

A female international volleyballer said she had to get a job on top of her sport and study commitments to support her family, while an international gymnast lost her casual job during a lockdown.

When Australian athletes turned to the government for support, only 28 percent qualified for JobKeeper or JobSeeker, a monetary compensation policy started by the Australian government.

An Australian snowsports athlete stranded in France said he could not muster up the money to fly home.

“I had no job because of this … but I also didn’t get any job keeper/seeker payments,” he wrote.

One state swimmer said she developed an eating disorder “due to the challenges, stresses, and lack of escape through sport”.

“The drop into oblivion was fast and scary. The road out will be long and hard,” the para-athlete said.

If disruptions continued through 2021, as they have, close to 17 percent of the international athletes said they would contemplate retirement.

The latest report warned that the loss of some of the nation’s best and most experienced athletes could lead to a “brain drain”, creating a future dearth of sports mentors, coaches, and advocates.

“This has the potential to negatively impact both community engagement and participation and the future success of our national, Olympic, Paralympic, and Commonwealth Games teams in the longer term,” the report notes.

“(It is) a particular concern given the likelihood of Australia hosting the 2032 Olympic and Paralympic Games.”

The Australian Sports Foundation poll was open for eight weeks, with 96 percent of athlete responses from outside major professional sports, including Australian rules, soccer, and cricket.