Court has ruled the environment department made a legal error when allowing Adani to build a pipeline for the Carmichael coal mine
By Luke Costin May 25, 2021
Facebook
Twitter
Linkedin
Email 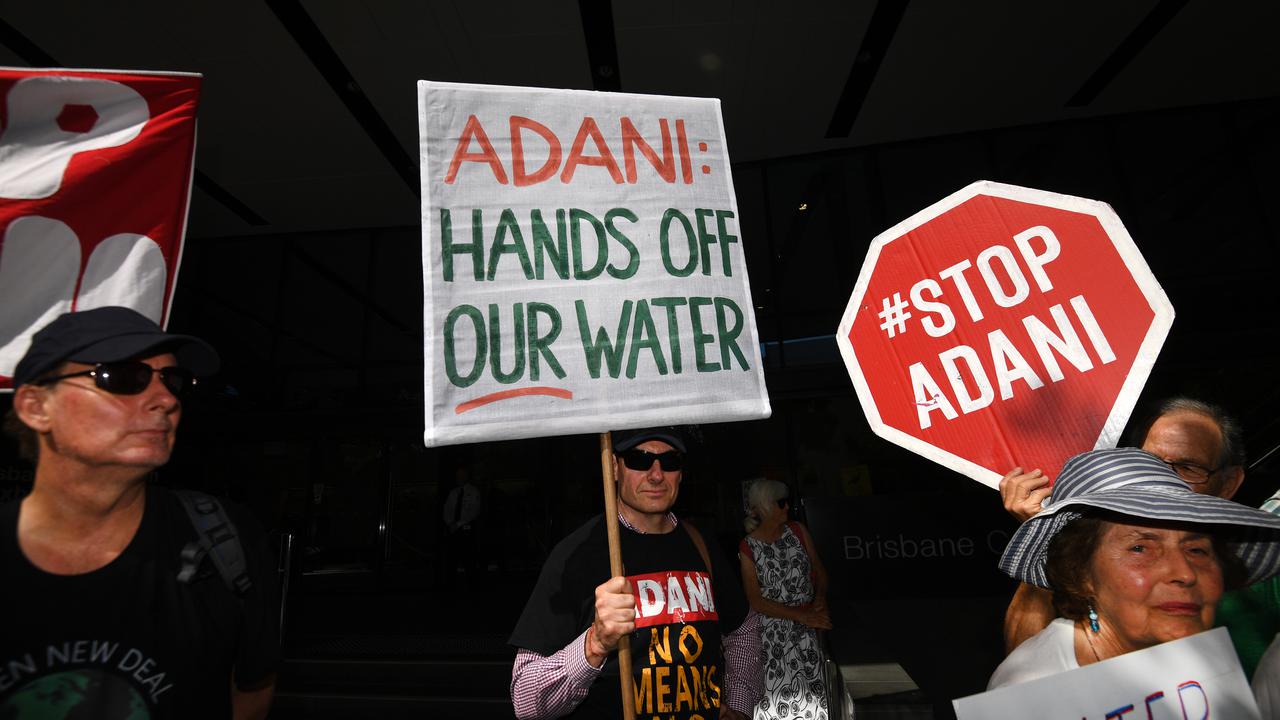 Permission for Adani to build a water pipeline was wrongly given, a judge says. (Dan Peled/AAP Image)

The North Galilee Water Scheme would extend a dam and pump water 110 kilometers (68.35 miles) to the coal mine in central Queensland, to suppress dust and wash coal.

The project equates to 12.5 gigalitres of water scheme and includes a water pipeline, pump station system, and the extension of an existing dam in the Belyando and Suttor river catchment areas. 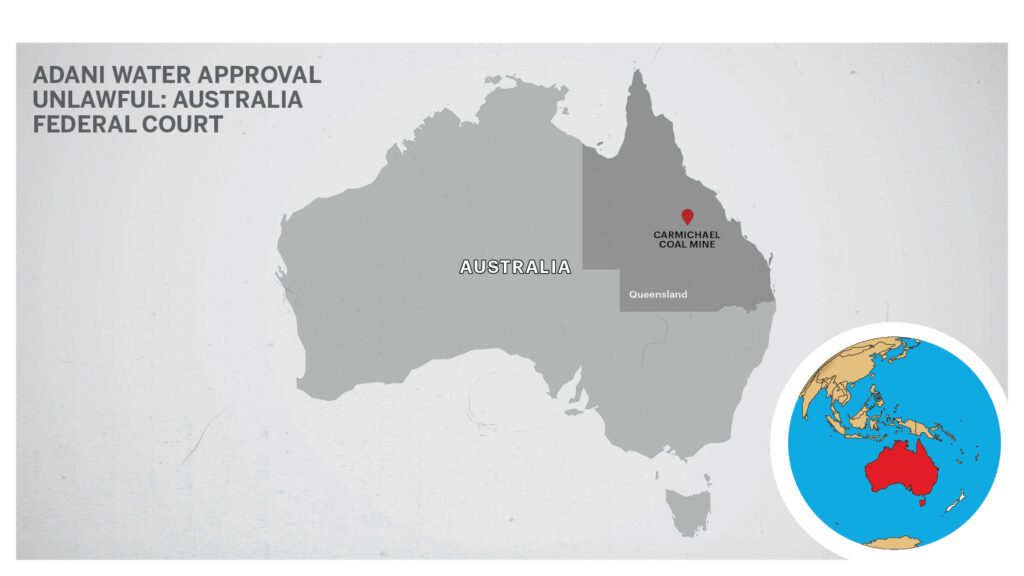 A department official in 2019 decided the project wasn’t a coal mining activity or involving a large coal mining development.

Deeming it so would have mandated an assessment of whether the pipeline and other infrastructure had or was likely to have a “significant impact” on water resources.

In the Federal Court on May 25, Justice Melissa Perry ruled the delegate made an error of law by finding the harvesting and supply of water for decades was not integral to the conduct of mining operations at the Carmichael mine.

As a result, the project’s approval was set aside and will be sent back to the department to restart the approval process.

The water cause, under federal legislation, exposes major coal mines and coal seam gas facilities to more stringent evaluation for their substantial impacts on surface and groundwater.

Australian Conservation Foundation, which launched the legal challenge, said the court’s decision was a win for the protection of water and farmers.

“It’s a win for regional communities and farmers who depend on reliable flows of river water in our drought-prone landscape,” Kelly O’Shanassy, Chief Executive Officer, Australian Conservation Foundation said in a statement.

“It will set a new precedent that essential infrastructure for coal seam gas and large coal mining projects must be assessed under our national environment law.”

Adani, which recently rebranded its Australian operation to Bravus, said it was considering its options on the progression of the water scheme.

But the decision won’t impact the mine’s construction or operation, it said.

“Regardless of today’s court judgment, construction on the Carmichael mine and rail project is well underway, and importantly, the North Galilee Water Scheme project is not required for these construction activities,” the company said in a statement.

“We have also secured water for the operational phase that does not require the North Galilee Water Scheme.”

The federal government and Adani were ordered to pay costs.