Women were yet again overlooked in the federal budget with the coalition pumping massive funding into tax cuts instead.
By Daniel McCulloch May 24, 2021
Facebook
Twitter
Linkedin
Email 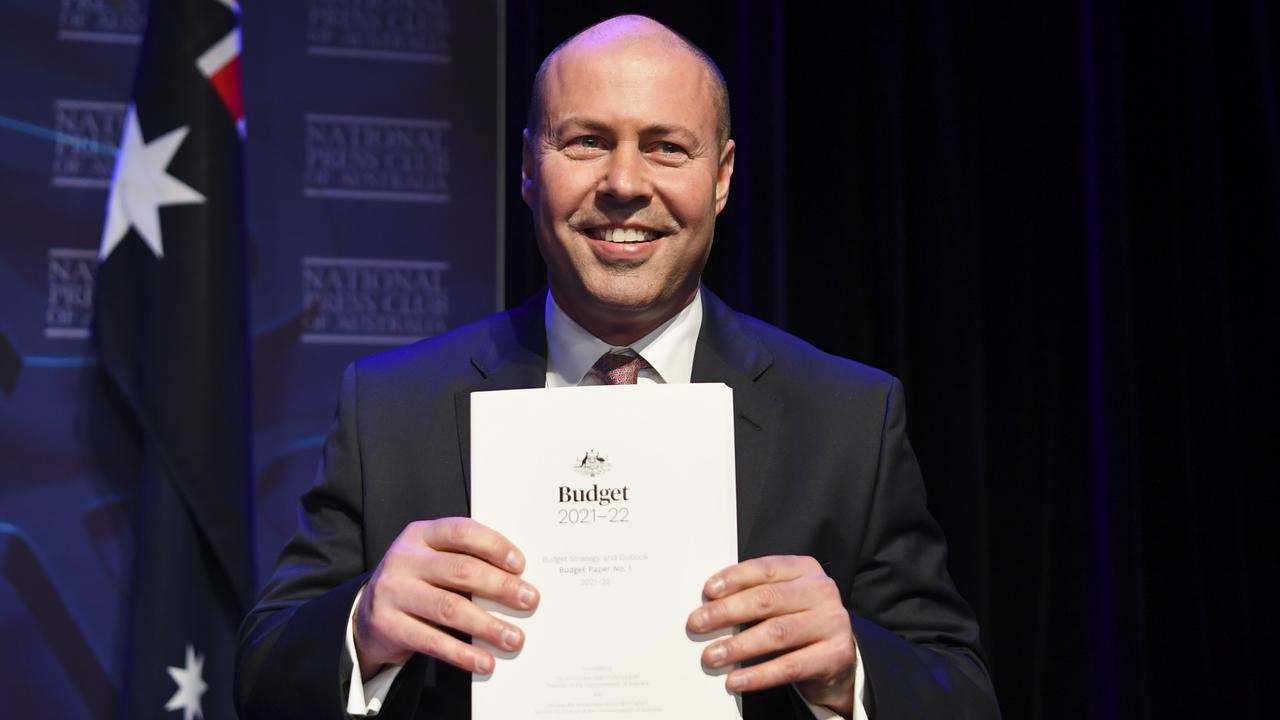 CANBERRA, Australia — Single mothers on low incomes and older women at risk of homelessness were overlooked in the federal budget. The coalition spent 30 times more on tax cuts than it did on women’s economic security.

The Australian Council of Social Service has found the budget provided a boost for women’s safety but fell short of what was needed for women to achieve economic security.

Australian Council Of Social Service said the budget locked in gender inequality by failing to address the fact tax, employment, and superannuation systems were stacked in favor of men.

“It does nothing to specifically support single mothers on low incomes or older women struggling to find paid work and facing homelessness,” its report found.

“To help women on low incomes, we needed to see social security payments brought above the poverty line, employment services that deal with gender and age discrimination, and investment in affordable housing.

“Instead, AU$ 30 billion ($23.21 billion) a year is being spent on income and business tax cuts, which will further entrench gender inequality and endanger future funding for services that women rely on.”

“In the lead up to the Federal Budget, women banded together to send a strong message that ‘Enough is Enough,” Cassandra Goldie, CEO of Social Service at Australian Council, said in a statement.

“While the Government has heard these calls to some extent, with some welcome initiatives targeted at women, overall, the budget does not meaningfully deliver on the need for structural and cultural change.

“Instead, the Federal Budget, like many budgets before, locks in gender inequality by failing to address that our tax, employment, and superannuation systems are stacked in favor of men.

“At the same time, the budget does nothing to specifically support single mothers on low incomes or older women struggling to find paid work and facing homelessness.

“The Family Home Guarantee low home loan deposit avenue will do nothing to help women on the lowest incomes secure affordable housing, including 450,000 older women at risk of homelessness.”

The National Foundation for Australian Women has released a separate analysis identifying shortfalls in the federal budget.

The foundation has recommended the coalition establish a women’s ministerial forum to guide spending and incorporate a gender lens as part of its decision-making.

The twin reports were released ahead of two weeks of budget estimates hearings, where senators will grill ministers and department officials on what was billed as a women’s budget.