Vaccine ‘not Smooth Sailing’ For General Practitioners In Australian State 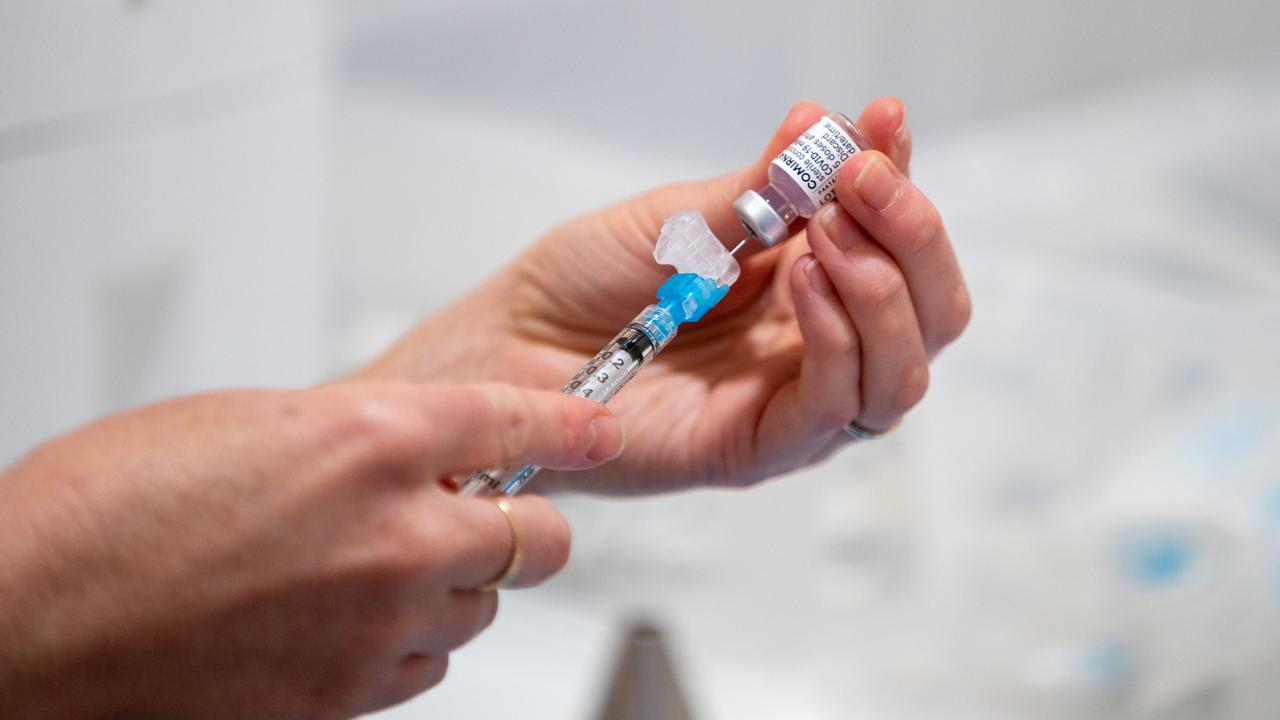 SYDNEY — The New South Wales Premier Gladys Berejiklian says she will continue to advocate for general practitioners when it comes to the supply of the Covid-19 vaccine, but admits it hasn’t been smooth sailing for them.

The premier on Monday also called for targets for the number of people getting vaccinated to be increased.

“The process hasn’t been smooth sailing for the general practitioners, it has been quite frustrating, but we know the doses are available, we know our general physicians are keen to make sure they get those jabs in arms,” Berejiklian informed reporters.

“Until at least the end of September we have enough doses to meet demand … (but) there are some issues in terms of general practitioners getting all the access to the doses they want.” 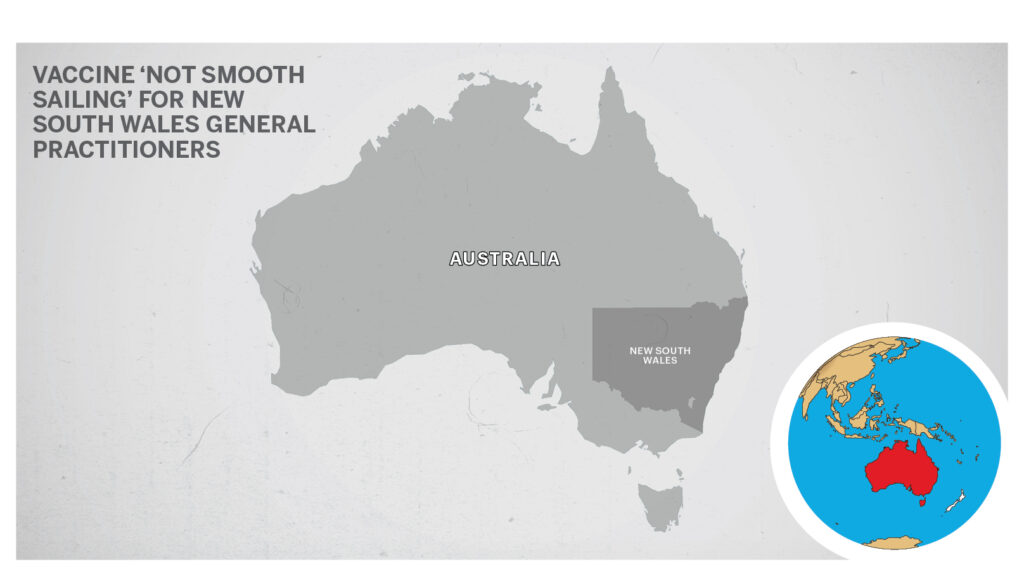 The mass Covid-19 vaccination center at Sydney Olympic Park on May 24 began to administer the AstraZeneca vaccine.

“That is in a large part because of the collaboration between the general physician network and the New South Wales government,”Berejiklian said.

Australian Medical Association’s New South Wales president Danielle McMullen said many Australians want their vaccine from their doctor, with more than half of vaccines delivered to date administered by general practitioners.

“There is still an issue of mismatch of supply and demand across general practice,” McMullen informed reporters.

“We are hearing from our members that there are some general practices who still don’t feel they have enough vaccine and others are able to order more than they really have the capacity to deliver.

“It’s time that general practices … are able to order as much vaccine as meets their needs and the needs of their community.”

Berejiklian said it was unfortunate states don’t control the Covid-19 vaccine supply, but she would do all she could to advocate for doctors.

The premier said her target of 30,000 weekly jabs at the Olympic Park vaccination hub was exceeded last week, and she wanted that target to be increased by New South Wales Health.

New South Wales recorded no new locally acquired Covid-19 cases to 8 pm local time on the night of May 23, as well as two new cases in hotel quarantine. Berejiklian also said it was too early to discuss whether two new “likely positive” Covid-19 cases in Victoria should prompt a hotspot declaration in northwest Melbourne.