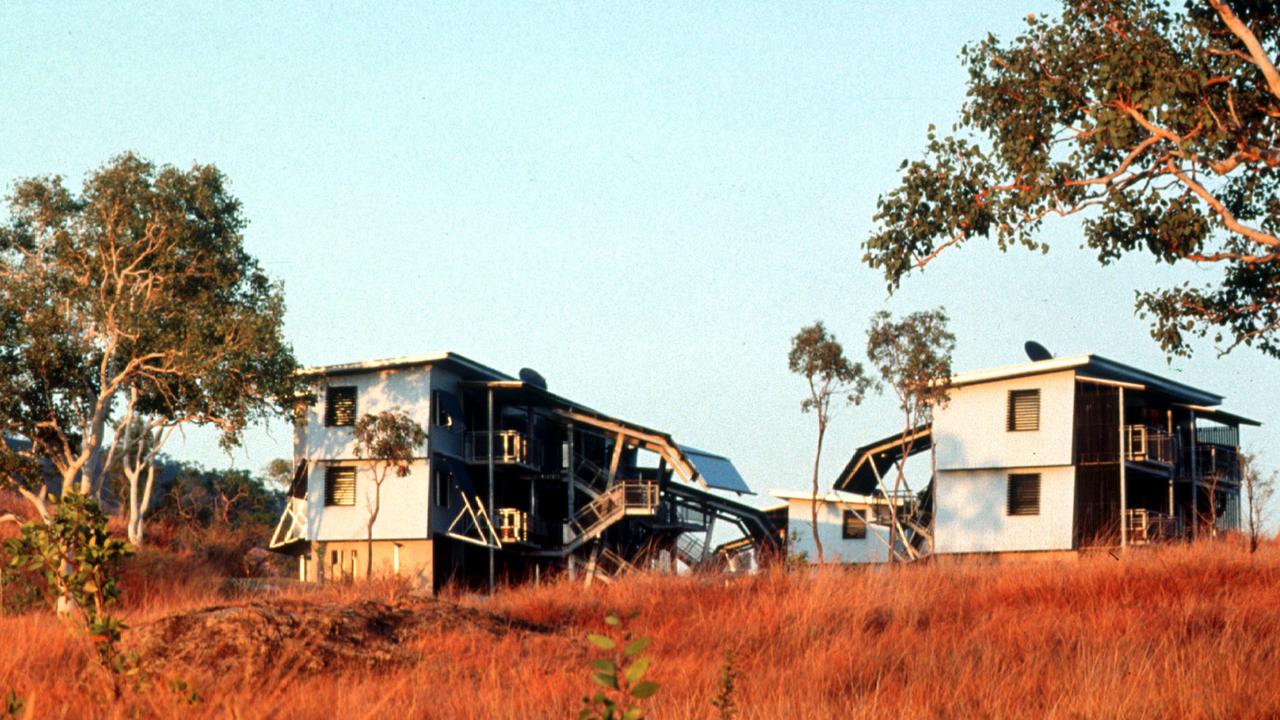 BRISBANE, Australia — In Australia’s North-eastern state of Queensland, cleaners and support staff at the north Queensland defense bases have walked off the job after negotiations for a pay deal fell through.

Pay negotiations have been ongoing for over a year, with many staff working more hours throughout the Covid-19 lockdown in 2020.

Contract cleaners, ground keepers, and range operators at the RAAF Garbutt and Lavarack Barracks in Townsville want a deal that recognizes the value of their work. 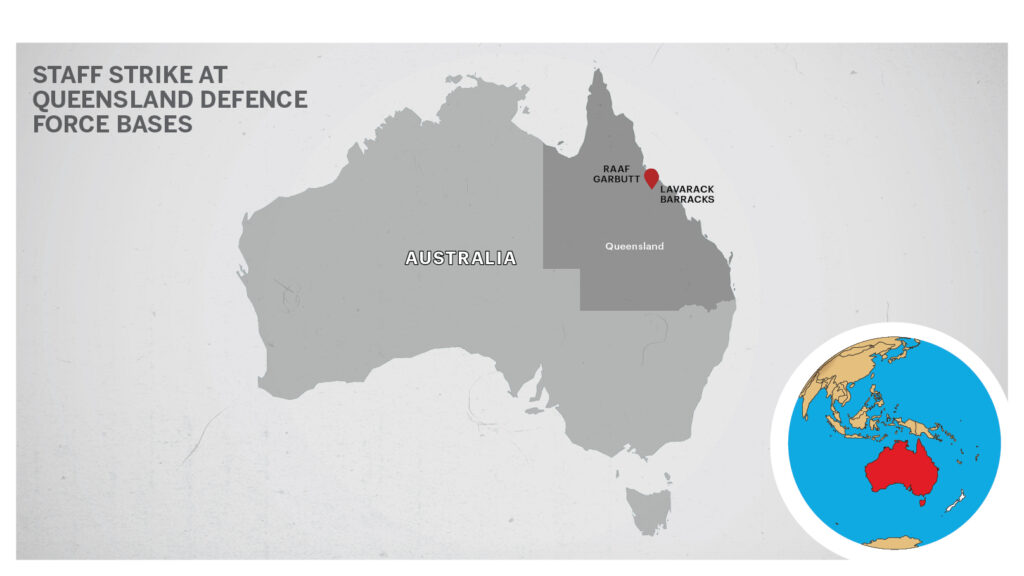 “When it was the height of Covid-19, it was all hands on deck, and these workers showed up every single day to keep the defense force response rolling through the pandemic,” he said.

“Yet when it comes to showing them the least amount of respect or giving these workers a fair pay rise, Spotless Services just shuts up shop.”

“We’re talking about people who have worked tirelessly in support of our defense force throughout the pandemic. They worked tirelessly before it, and they will work tirelessly after it. And right now, they will be tireless in their fight for a fair pay deal,” Davie said in a statement.

“Without these workers, our defense facilities could not operate. They are essential and deserve respect. This is a disrespectful offer that would do little to improve their standard of living.”

“All we are asking for is a fair go. Spotless refuses to recognize the value we bring to this company and 2 percent is not enough to make a difference to our financial situation,” George Clemments, who works at the Townsville base, said in a statement.

Up to 30 support staff across the two bases ceased work on May 24 morning, with another strike set for May 26.

Nicole Frisken, a United Workers Union Official, says their members won’t back down until a fair deal is struck.

“The company has tried to encourage them to say that it’s a good offer, but the negotiations have broken down, and the workers did not agree with what was put forward to them,” she said.

“They feel that they bring quite a lot of value to this company, and they’re not being treated with any dignity or respect.