A Covid-19 vaccine hub will be opened on Kangaroo Island in June with the support of the Royal Flying Doctor Service. 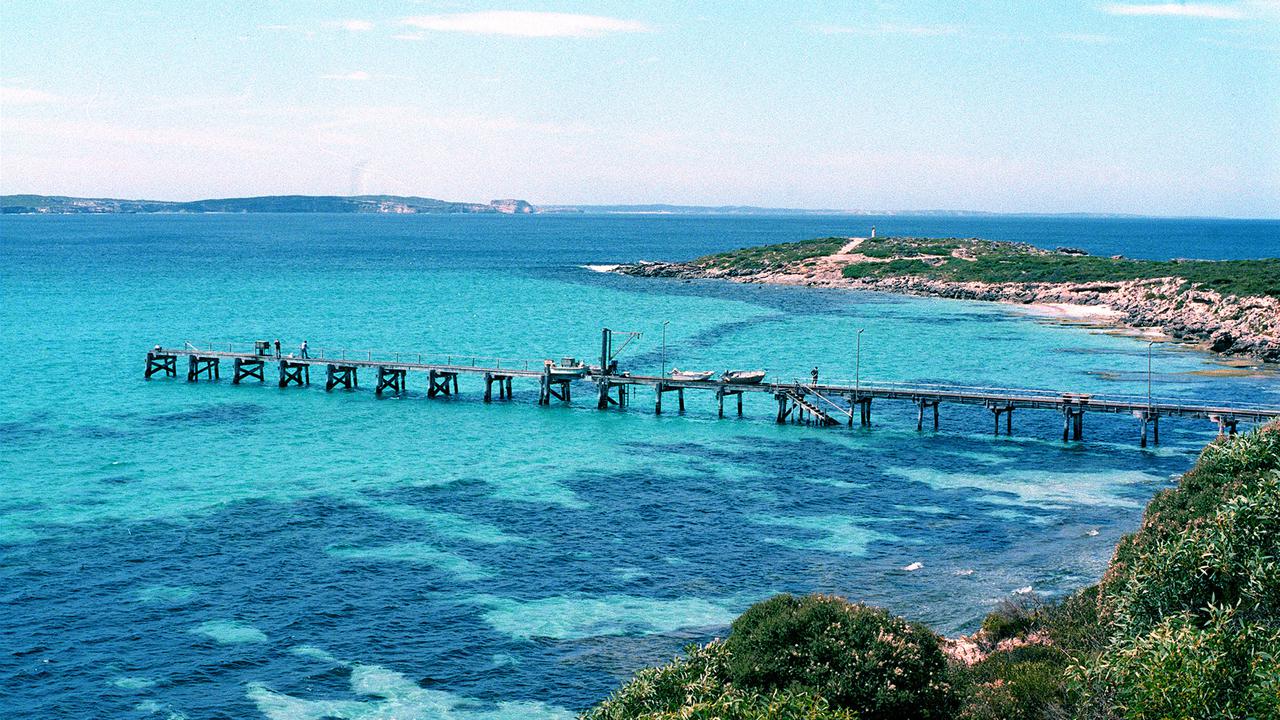 KINGSCOTE, Australia — The Royal Flying Doctor Service will support the Covid-19 vaccine rollout across Kangaroo Island, so residents don’t have to travel to the South Australian mainland to get the jab.

The state government says the Royal Flying Doctor Service will work in partnership with the Barossa Hills Fleurieu Local Health Network and the Kangaroo Island Council to operate a vaccine program for about three months, starting in early June.

Health Minister Stephen Wade said 3500 vaccines would be delivered to the island by the flying doctor. 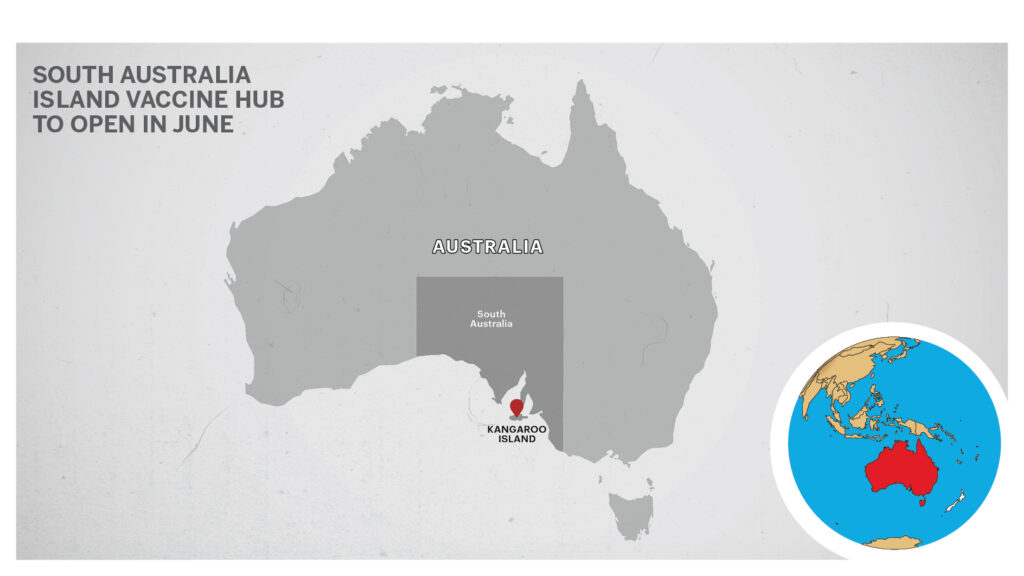 “The joint effort is ensuring the vaccine is within the reach of every South Australian and, in particular, ensuring Kangaroo Island residents have access to the vaccine close to home,” Wade said.

“We are focused on providing a safe and steady vaccine rollout for the community to ensure everyone has access to this vital vaccination.”

The program comes after a team was sent to the island earlier in May to vaccinate priority groups, including frontline healthcare workers, aged care residents, and emergency workers.

The Royal Flying Doctor Service spokeswoman Natalie Szabo said the flying doctor would support the vaccination program on the ground with a team of authorized immunization specialists.

The federal Member of Parliament for the Island, Rebekha Sharkie said she first raised the issue of access for island residents in January and was pleased the state government had found a solution, working with the council to open the Kingscote Town Hall as a vaccine hub.

“I appreciate that rolling out Covid-19 vaccinations across the state is a complex and challenging logistical exercise,” she said.

“But it shouldn’t take five months to set up a vaccine roll-out for a community that has limited options for accessing this important health program.

“Just under 5000 people live on the Island and more than a thousand of them are aged 65 years and over.”

The decision comes after almost five months of inquiries by Sharkie with State and Federal health authorities after the Kangaroo Island population in the eligible vaccine group bracket claimed that they could not get the AstraZeneca or Pfizer jabs until they visited the mainland.

The Kangaroo Island vaccination clinic will operate six days a week, from Monday to Saturday.

Residents will be able to book through the South Australia Health website.