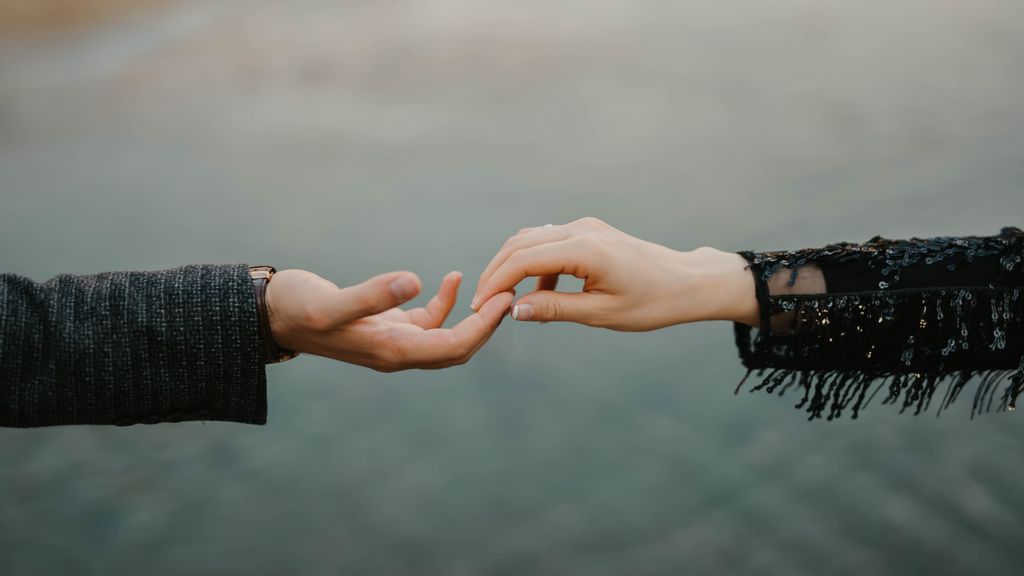 The PEW Research Center estimates that 37 million people of Mexican origin live in the United States. Many of them work and send money to Mexico to help their families. (Aranprime/Unsplash)

MEXICO CITY — Due to the COVID-19 pandemic, Alfonso Seiva lost the income he received from his small maintenance company in March last year. Since July, he has been gradually recovering solvency, but he does not earn the $5,000 a month that he brought in before the global health emergency.

“I had eight to 10 contracts a year. But with the pandemic, businesses closed, and I lost the contracts,” said Seiva, a Mexican who has lived in Chicago for 20 years.

Thanks to his adaptability and savings, he only stopped sending money to his parents living in Morelos, Mexico, for a couple of months.

Seiva is one of the thousands of Mexican migrant workers who lost their sources of income in 2020.

“One out of every four Mexican migrant workers who had a job in April 2019 no longer had it in April 2020,” according to the Mexico-based Center for Latin American Monetary Studies (CEMLA). Between March and April 2020, one million Mexicans in the United States lost their jobs, especially in the construction, food and hospitality industries.

However, being unemployed did not mean they stopped sending money to their families. Money orders to Mexico decreased 2.6 percent in April 2020, but as of May of that year, they recovered, as did the employment rate of Mexicans in the United States.

By the end of 2020, Mexico’s income from remittances — the money that immigrant workers send to their families — amounted to $40.6 billion, 11.4 percent more than in 2019, according to BBVA Research’s February report based on figures from the Bank of México.

“Remittances reached a new all-time high and added a fifth record-breaking consecutive year. In real terms, [after] converting by the exchange rate [in pesos] and discounting inflation, [one finds that] remittances grew 20.6 percent,” according to the BBVA report.

The Mexican economy had its worst decline in 90 years in 2020, and remittances saved families, alleviating the crisis effects in the recipient states. “The contraction in consumer spending during the pandemic could have been greater if remittances had not kept an upward trend during 2020,” according to Bank of Mexico’s report “Remittances and their Effect on Household Consumption.”

When her husband first left for the United States 18 years ago, Josefina Álvarez would not stop crying. “My six-year-old daughter told me, ‘Mom, don’t cry. If my dad doesn’t leave, how is he going to pay for my school, uniform and books?’” Now, that little girl has already earned her degree in international trade.

Carlos, Álvarez’s husband, works as a bricklayer in Houston and, although he risks his life every time he crosses the border, he goes back to Mexico every year and a half or two years. With the 20 thousand pesos [$1,000] he sends every month, his family can meet their food and clothing expenses and his children can pursue their college education without having to work.

In addition to the young lady who finished her degree, Carlos’s two other children are in college, one of them studying civil engineering at a private university. The youngest is in high school.

Families in Mexico pay for their food, housing and health expenditures with the remittances they receive.

However, many remittance-receiving states in Mexico rely on the migrants’ money instead of creating jobs. “The state is not investing what is required. It leaves families [on their own], depending on going to the United States, and sending remittances,” said Suhayla Bazbaz, the director of Community Cohesion and Social Innovation, an organization that helps low-income communities to grow.

Another problem is that family members can go years without seeing each other. As it is increasingly difficult to cross the border, it is also more difficult for migrants to return to visit their relatives in Mexico.

“It has been difficult for me to send money, but I know that the situation is worse in Mexico. So, although it has not been easy here either, I have not stopped doing it,” said Seiva, who sends an average of $400 a month to his parents. With that money, his mother buys the medications she needs as a cancer survivor.

If unemployment among Mexican immigrant workers increased, why didn’t remittances to Mexico drop?

Job losses in Mexico mounted to 10.3 million in the second quarter of 2020. Although the figure had dipped early in Mexico’s economic recovery, 2.4 million Mexican citizens are still without work.

“Other sources of household income had fallen. Immigrants try to compensate for the receiving home to keep a certain living standard. So, they make a greater effort to send money,” said Jesús Cervantes, the manager of Economic Statistics at CEMLA.

Five out of every 100 households in Mexico receive resources from a friend or relative abroad, according to the country’s 2020 census. More than half live in towns with fewer than 15,000 inhabitants. For 60 percent of them, money transfers are the primary or only source of income.

America’s rapid economic recovery and the solid fiscal stimuli and government support to families have also contributed to the continued growth of remittances to Mexico in 2021.

Like many other immigrants, Seiva is regularizing his immigration status. Last year, he could not receive the aid that former President Donald J. Trump extended to families. However, under President Joseph R. Biden’s administration, he received $2,800, $1,400 from last year, and the same amount this year.

Remittances from the United States to Mexico are on the rise this year as immigrant workers recover their jobs. Mexicans had filled 275,000 additional positions by March compared to the previous year. Between May 2020 to March 2021, 1.2 million jobs were created, per CEMLA’s data.

For food, education and medicine

Just like the Álvarez family, many recipient families in Mexico spend most of their remittance money on education, according to the BBVA Migration and Remittances 2021 Yearbook. “The communities that send migrants [abroad] generally have higher education levels because they do not need to send their children to work, thanks to the remittances,” said Juan José Li, the senior economist at BBVA who prepares the yearbook.

However, before using the money for education, families cover other essential expenses: food, health and housing. Some Mexican households receiving remittances from the United States are located in villages with fewer than 2,500 inhabitants. Most of those are rural communities composed of the lowest income strata.

With the money comes their way, half of those households cover 50 to 100 percent of their food expenditures. “Remittances are a source of income for families. They are not extra money; people are not saving their remittances. They need it [the money] to survive,” said Li.

Thanks to her husband’s money, the Álvarez family has built their house in Tlachichuca, Puebla. At first, it was just a room in which the two of them lived. “Twenty years ago, it didn’t have a refrigerator or stove. Now, we still don’t have enough, but each one of us has their room,” she said.

In Michoacán, Guerrero, Oaxaca, Zacatecas and Nayarit, remittances constitute 10 percent of the state’s GDP, more than double the 3.8 percent they represent at the national level, according to the study.

Experts agree that the increase in remittances will continue as the United States economy expands, increasing the migration of Mexicans to America.

“If current recovery conditions in the U.S. economy continue, remittances to Mexico by 2021 could grow 7.0 percent, reaching nearly [$43.4 billion],” per the BBVA Research report.

The problem is that state, municipal and federal governments depend on remittances rather than creating jobs. If they had better employment opportunities, families would invest and save what they receive from remittances instead of paying their current expenses with them, Bazbaz said.

“They should not count on remittances as a means to cover their current expenses. That would have to come from the creation of jobs and social programs, which allow people to overcome the poverty line,” she said.