The Country Fire Service says the risk of bush fires is high because of unseasonal warm conditions and dry autumn.
By Tim Dornin May 24, 2021
Facebook
Twitter
Linkedin
Email 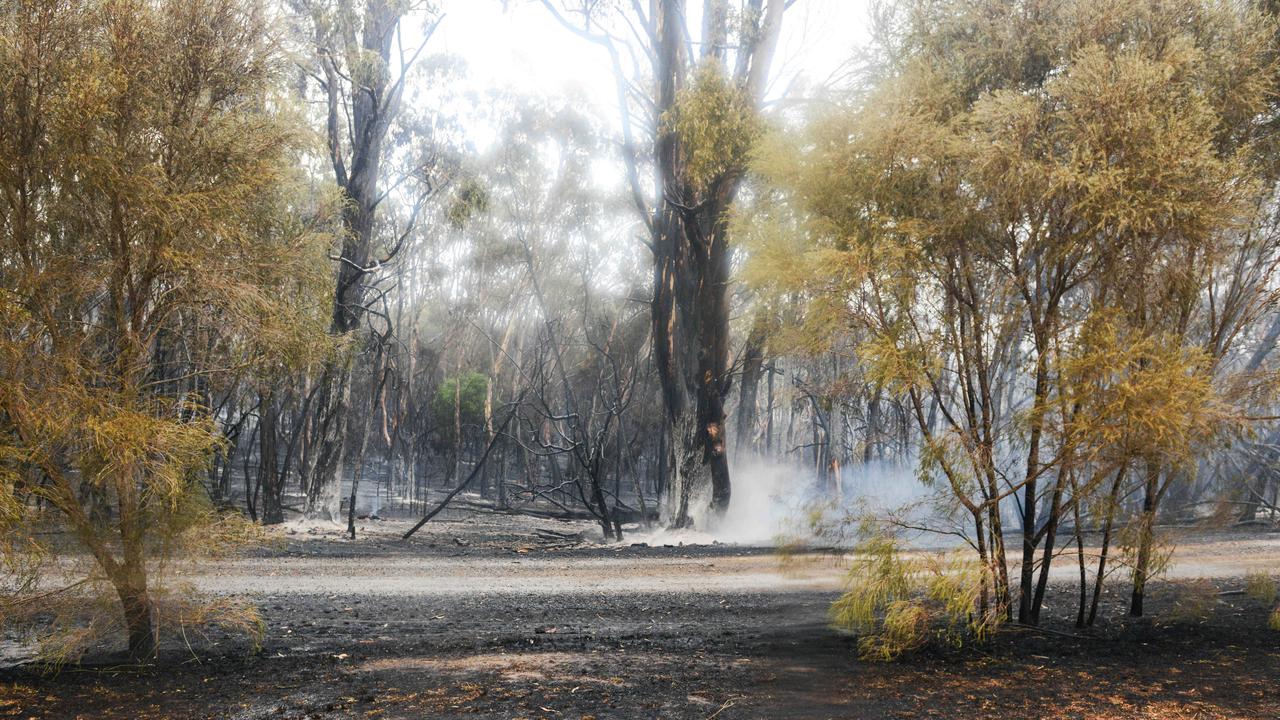 South Australia is facing an unusually high bushfire risk in May after an extremely dry autumn. (Brenton Edwards, Pool/AAP Image)

“Parts of the state are extremely dry. The dry fuels and wind will be enough to see a fire quickly catch and take off,” he said.

Adelaide is forecast to have a top temperature of 25 Celsius, with the mercury pushing into the low 30s in the north of the state.

Windy conditions will also bring the prospect of raised dust across regional districts.

Commander Loughlin urged people to check that any burn-offs or campfires were fully extinguished and to hold off any risky behaviors, such as using angle grinders or cutting tools.

“We won’t have formal bans in place, but we still need the community to ensure they are playing to the conditions,” he said.

“If you’re going to be using any sparking machinery, make sure you have plenty of extinguishing agents on hand.”

“If you’re planning to conduct a burn-off on May 24, assess your local situation and, if possible, wait until the wind calms down.”

Bureau of Meteorology senior forecaster Tom Boeck said the level of fire danger was rare in May and was the result of the extremely dry autumn the state had experienced,

“Over the last three months, we have seen below-average rainfall, causing fuels across parts of the state to remain very dry,” he said.

“Our modeling suggests that rainfall may be slightly above average over winter, but until we get significant rain parts of the state will remain at risk of high and very high fire danger weather.”

But the burst of warm weather on May 24 will be short-lived with rain forecast across South Australia on Tuesday as a vigorous cold front moves through.

Adelaide is forecast to have up to 15 millimeters with more likely in the Adelaide Hills.

The service is an all-hazards agency responding to bushfire, building fire, road crash rescue, and hazardous material spills. The organization evolved from a long and complex partnership between volunteers, local government and the South Australian government to meet community safety needs. The partnership began as an attempt to deal with fires in rural areas.