As the inaugural Australian Made Week gets underway, new research has found more than half of consumers want to buy local products
By Colin Brinsden May 24, 2021
Facebook
Twitter
Linkedin
Email 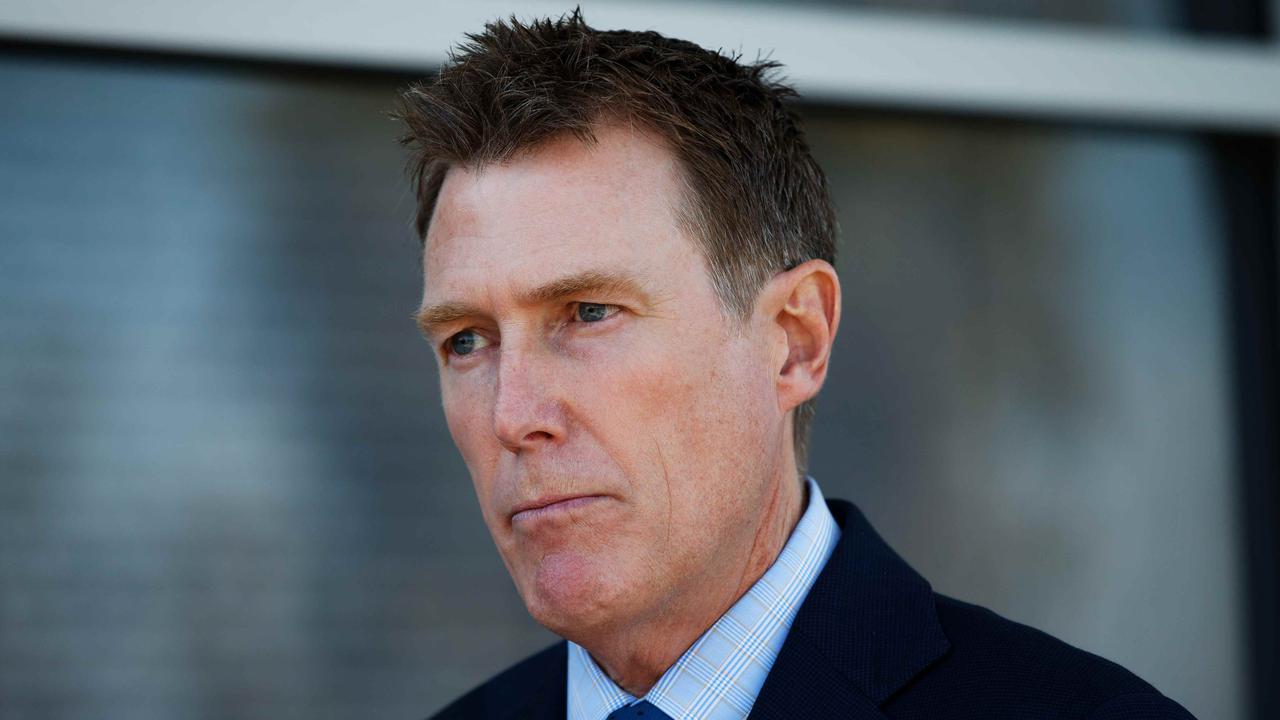 CANBERRA, Australia — More than half of Australians want to be able to buy locally sourced and produced products.

The finding from Commonwealth Bank research came as the inaugural Australian Made Week got underway in a push to support local manufacturers and grow domestic jobs.

“The government is backing local manufacturers to scale up and grow, especially in the Covid-19 recovery, and I strongly encourage members of the public to search for the Australian Made logo the next time they head to the shops,” Industry Minister Christian Porter says.

“Every time you buy an Australian Made-branded product you’re not just helping that business, but all the others right across the supply chain – and of course the local workers they employ.”

“It’s a credit to these businesses that they’ve been able to adapt and thrive during such a challenging period,” the bank’s executive manager for consumer and diversified industries says.

Porter also recognizes the importance of the instantly recognized Australian Made logo, with an AU$5 million ($3.8 million) grant given last year to extend its international reach.

As per recent research conducted by Roy Morgan, if every household spent an estimated AU$10 ($7.74) a week on Australian Made goods, the economy would gain AU$5 billion ($3.86 billion) per year and up to 11,000 new jobs would be created.

Food and grocery manufacturers believe the sector has opportunities to grow through exports and innovation to meet rapidly changing consumer demand, building on the positive direction taken by the government.

However, a new report from the Australian Food and Grocery Council warns that inaction could not only miss the opportunity to grow but risks further offshoring of manufacturing and a decline in Australia’s long-term ability to meet its own food and grocery needs.

“Australia’s well-deserved ‘clean and green’ reputation will not be enough to ensure our sector remains competitive in either the domestic or export markets in the future,” said Tanya Barden, Chief Executive Officer of the council.

Its report produced with Equilibrium Quantity (EQ) Economics finds the sector’s growth potential is contingent on significant investment to boost the sector’s competitiveness, agility, and resilience.

Australian Made Week runs from May 24–30.