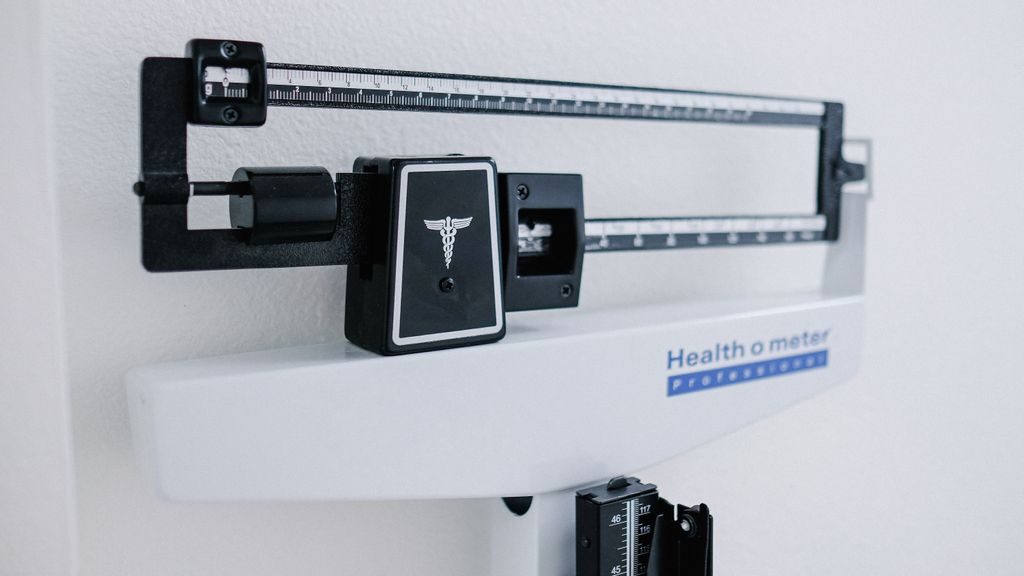 When it comes to childhood obesity, Mexico ranks first in the world. Parents are exploring different ways to combat it.

“I try to get my children to eat as healthy as possible and avoid eating junk food. However, that last point is difficult, since they are kids. They see their friends eating some chips, and they want some too,” said Álvaro Mendiola Almendra, a father in Veracruz, Mexico.

The problem of obesity among Mexican children has become one of the country’s main public-health concerns. The federal government has launched campaigns to prevent it through the Ministry of Health.

“My wife takes them to do sports. They both go to taekwondo classes and like practicing it and competing in tournaments. We try to make them eat very little junk food. From time to time, we buy them some sweets, but we prefer to have fruit snacks to benefit their health even more,” said Mendiola Almendra.

Mexico’s federal government has taken a hands-on approach. If the situation continues, it will require massive resources to cope with diseases linked to obesity.

The World Health Organization (WHO) classifies obesity as one of the most severe problems of the 21st century, with the most affected countries being those of low- and middle-income. Further, the number of people suffering from the condition rises considerably each year.

Experts estimate that in 2016, more than 41 million children worldwide under the age of 5 were overweight, mainly in African and Asian countries.

Children with this health problem often remain overweight or develop obesity when they reach adulthood, leading to diabetes and heart disease.

Teaching children to take care of themselves can prevent them from suffering from these diseases later in life.

“It is easier to treat and prevent obesity in children than in adults,” said Horacio López Villanueva, a mixed martial arts teacher in Boca del Rio, Veracruz. “Children are extremely energetic people who love fun activities. They have boundless energy. If parents teach them to like sports, that has a direct impact on having optimal health.”

“Children come to my gym to learn boxing, kickboxing, or MMA. They like it because we try to make teaching fun, since physical activity is one of the most important tools to prevent obesity,” he said.

Parents should promote healthy eating habits during the children’s first years of life and do physical activities, according to their age, to prevent these health problems.