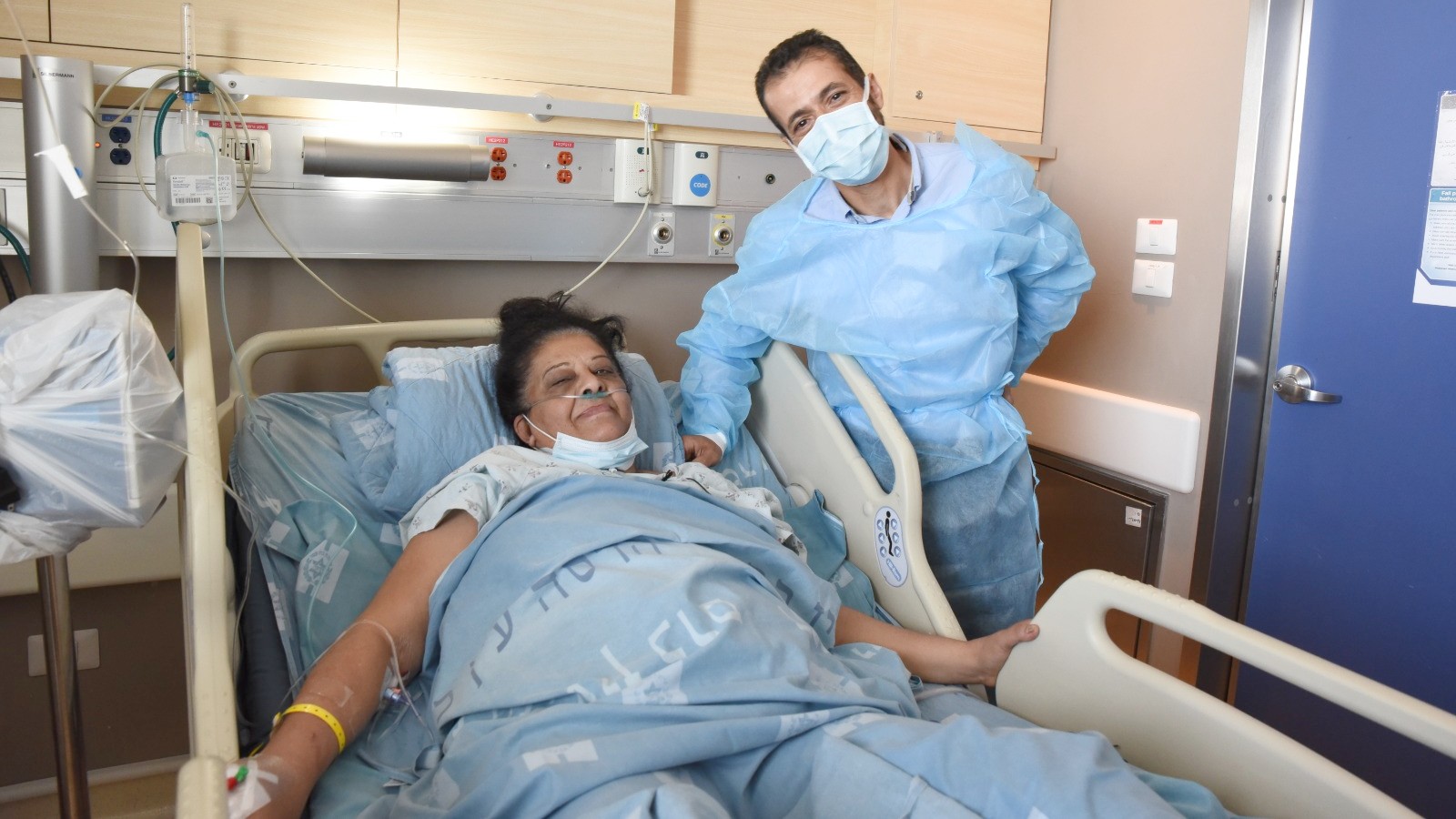 Jewish electrician Yigal Yehoshua died of head injuries after he was hit in the head with a brick as he walked home from a Torah dedication ceremony on May 17.

The incident happened during riots in the mixed Jewish and Arab city of Lod, Israel, but it led to a multicultural medical miracle as Yehoshua’s organs saved the lives of four people.

Two Muslim surgeons at Hadassah Ein Kerem Medical Center in Jerusalem transplanted one of Yehoshua’s kidneys into a Christian Arab mother of six.

“Yigal will go straight to heaven, to a better place,” Randa Aweis said after her surgery. “Here we must all, Christians, Muslims and Jews, strive for peace. All of us.

“I can’t wait to host Yigal’s family in my home,” said Aweis, who had been waiting for a kidney transplant for nine years.

In a TV interview, Khalaileh thanked the family of the donor “in what was such an appalling situation” and expressed his wish for health and peace for all.

“Medicine in general and transplantation in particular symbolizes humanity,” Khalaileh said. “In this case, a woman received a new lease on life.”

Yehoshua’s other organs saved additional lives at other Israeli hospitals.

His second kidney was transplanted into a retired career soldier, his liver went to a young woman, and his lungs went to another man. Each of these patients had no other hope for survival.