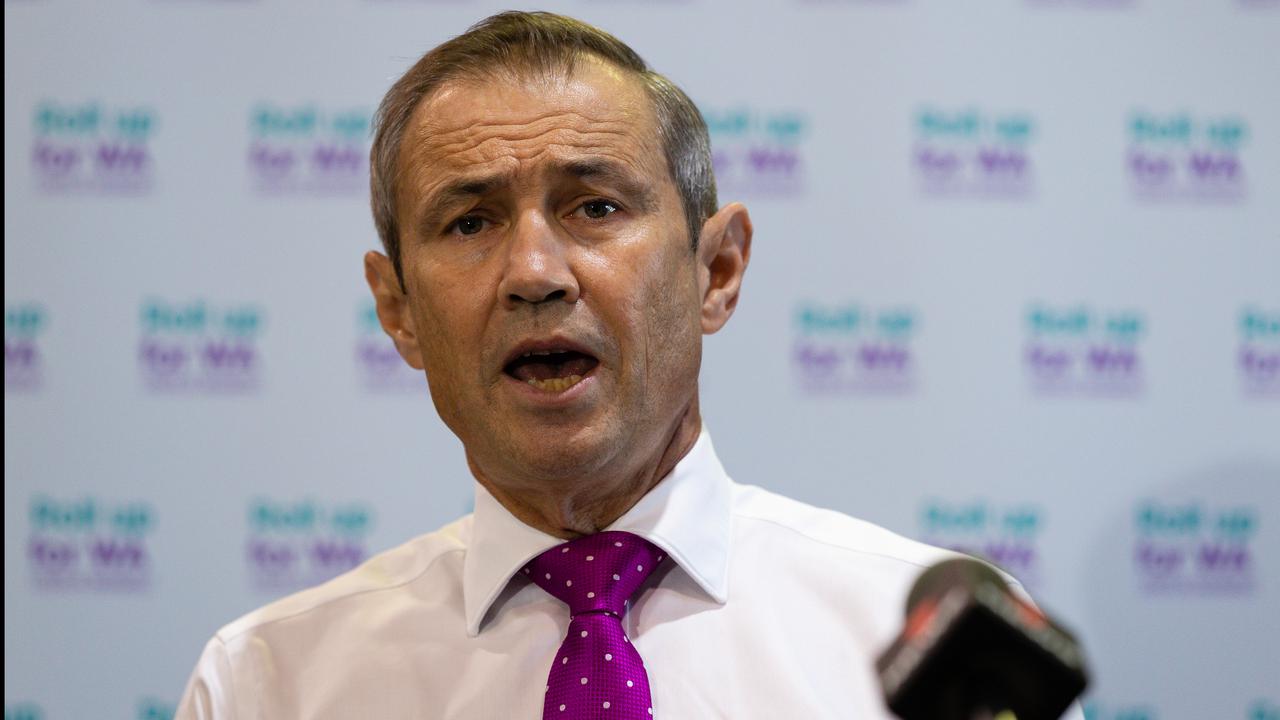 Western Australia Health Minister Roger Cook has been invited to hear the concerns of doctors and nurses. (Richard Wainwright/AAP Image)

PERTH, Australia — Health unions in Western Australia are yet to decide how many doctors and nurses will be allowed to walk off the job for a planned Perth hospital rally.

The Australian Medical Association and Australian Nurses Federation have called for the rally outside Perth Children’s Hospital (PCH) on May 25 to address “systemic problems”.

Health Minister Roger Cook has been formally invited to hear the concerns of doctors and nurses about the state’s public health system.

“We’re not getting him in there to boo him off the stage,” Australian Nurses Federation state secretary Mark Olson told reporters on May 23. 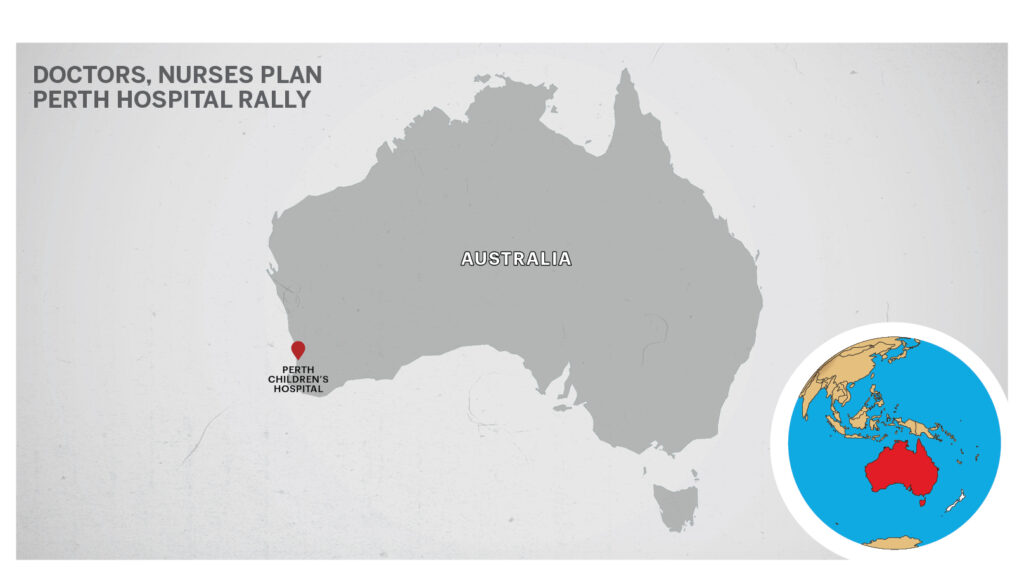 The planned rally is the latest escalation in tensions between the state government, hospital executives and staff over the death of Aishwarya Aswath.

Seven-year-old Aishwarya died at the hospital on May 1 after waiting almost two hours in the emergency department before receiving treatment.

Despite sensitivities surrounding the rally, Olson said a survey showed 96 percent of its members supported the action.

“It’s quite clear that I have a mandate to call a rally,” he said.

The union is yet to decide if it will organize transport for members to attend from other hospitals across the state including Fremantle, Fiona Stanley and Rockingham.

“I’ve got calls from nurses who want to be bused in. It’s whether we decide to guarantee minimum numbers,” Olson said.

The planned rally comes as the Australian Medical Association followed through with its threat to refer two high-ranking health officials to the Australian Health Practitioner Regulation Agency (AHPRA) over the handling of the tragedy.

The agency’s investigation should not go ahead until a planned coronial inquest and separate independent review into the hospital’s emergency department are finalized, Miller said.

An earlier report by Western Australia’s Child and Adolescent Health Service found Perth Children’s Hospital emergency department staff missed a “cascade” of opportunities to escalate Aishwarya’s care as she succumbed to a fatal infection. The protests against the same started as the news spread.

Western Australia Premier Mark McGowan on May 23 reiterated his call for the warring parties to cease hostilities and allow Aishwarya’s parents to properly grieve in this difficult situation.