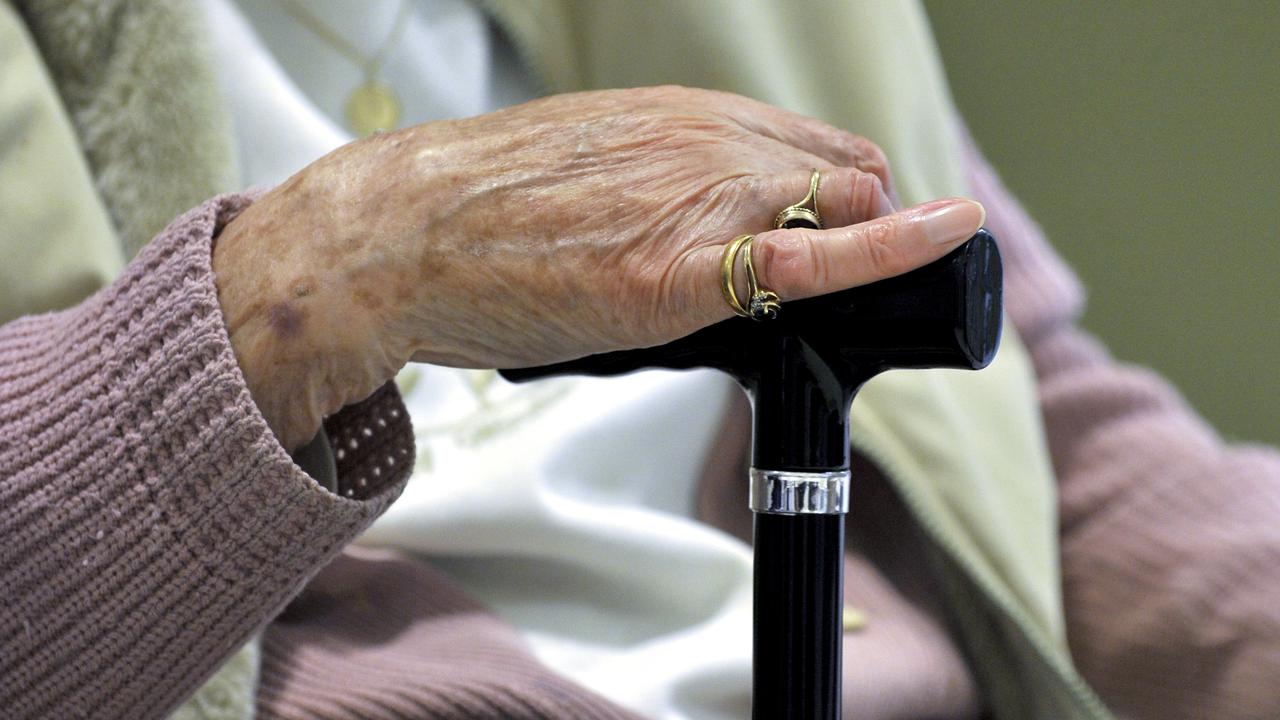 Queensland doctors want a major boost in funding for palliative care from the state government.

BRISBANE, Australia — Most terminally ill patients who choose to “take poison” and die do so because palliative care is so inadequate, Australia’s Queensland doctors say.

The Australian Medical Association Queensland and Palliative Care Queensland are calling for a major boost in state funding for end-of-life care as a voluntary assisted dying bill is tabled in parliament this week.

The Queensland government has committed to investing AU$28.5 million ($22 million) in palliative care over four years, but both groups say that’s well short of the AU$275 million ($212 million) needed annually.

The Australian Medical Association Queensland president Chris Perry doubts many patients would choose voluntary euthanasia if they had access to sufficient palliative care. 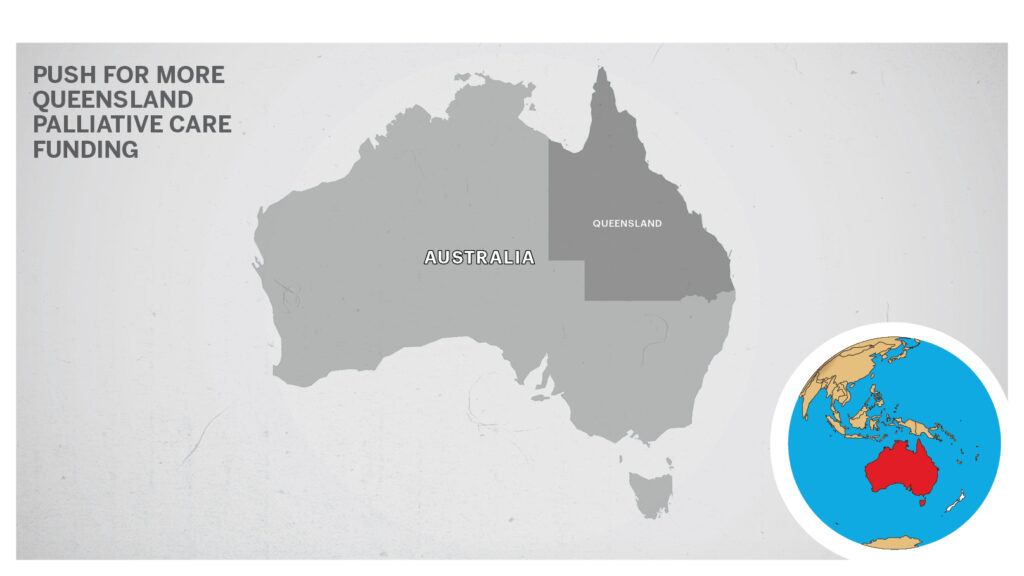 “Palliative care physicians can keep people very, very comfortable, and they can go when it’s meant for them to go, rather than feeling: ‘I’m so abandoned, I’m gonna take this poison’ and believe it,” Perry said.

“So it’s not the right way to treat human beings, we should be treating human beings as we’d like to be treated with dignity and respect.”

The three Katter’s Australian Party Members of Parliament will oppose the bill.

Under the bill, patients must have either disease, illness, or medical condition that is advanced, progressive, and will cause death.

Their condition must be expected to cause their death within 12 months and it must be causing suffering that is “intolerable”.

Perry said there was a false perception that voluntary assisted dying was the only way to help patients avoid suffering.

Perry said most voluntary-assisted dying candidates in jurisdictions like Victoria, Oregon, and Canada did so due to feeling trapped or incapacitated.

Palliative care should help terminally ill people feel supported, he said, rather than feeling helpless or a burden.

“You don’t want people being feeling hopeless, and being neglected, not being well cared for, and ending up taking a drink which will result in them dying in 20 to 30 minutes,” he said.

“People want to go out at their own time in their own choosing surrounded by their family in a good, peaceful situation.”

She said the voluntary assisted dying bill would allow patients to access euthanasia for the last 12 months of life, but at present palliative care is only funded for the final three months.

“That’s quite a big discrepancy that needs to be considered, and with the current funding it’s just not possible,” Mills said.