Figures of the March quarter national accounts will be released with construction work on May 26 and business investment on May 27
By Colin Brinsden May 24, 2021
Facebook
Twitter
Linkedin
Email 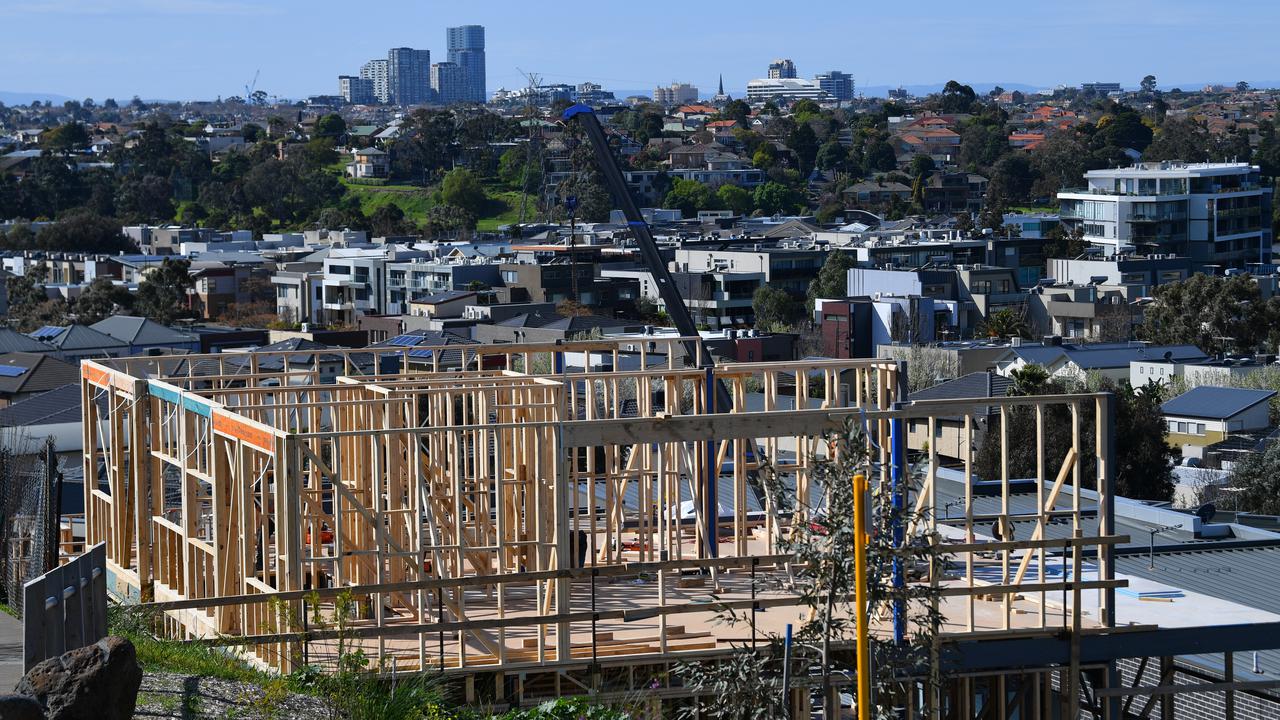 A two percent rise is expected in construction for the March quarter, mainly from home building. (AAP Image)

CANBERRA, Australia — The Australian economy is expected to have returned to its pre-pandemic level in the first three months of this year, an impressive recovery from the deep recession in mid-2020.

In the second half of last year, and for the first time in at least sixty years, the economy grew by more than three percent in two consecutive quarters.

The March quarter national accounts, which will provide the latest economic growth readings, are due on June 2.

In the build-up to that data, the Australian Bureau of Statistics will release a number of reports to gauge the speed of the recovery in the quarter, kicking off with construction work figures on May 26.

Economists expect a two percent rise in the March quarter after the 0.9 percent drop in the previous three months, largely rebounding on the strength of home building on the back of government initiatives and low-interest rates.

The business investment figures for the March quarter, a key component of economic growth, will be released on May 27 but one that has been lacking, even before the pandemic.

Private new capital expenditure is forecast to rise 2.1 percent, building on the three percent rise in the December quarter, and buoyed by an optimistic business sector which is enjoying their best conditions on record.

The week after, the Australian Bureau of Statistics will also release reports on international trade, business profits and inventories, and government spending in the March quarter which will enable economists to finalize their growth forecasts.

What is known so far, retail spending will be a modest drag on growth in the quarter, after declining 0.5 percent, following a relatively large 2.4 percent increase in the December quarter.

The Australian Bureau of Statistics will release on May 25 more up-to-date data with its preliminary trade figures for April and its latest weekly payroll jobs report.

As per the Labour Force Statistics by the Australian Bureau of Statistics released on May 20, in April 2021, the unemployment rate saw a decrease to 5.5 percent with unemployed people decreased by 33,600 to 756,200.