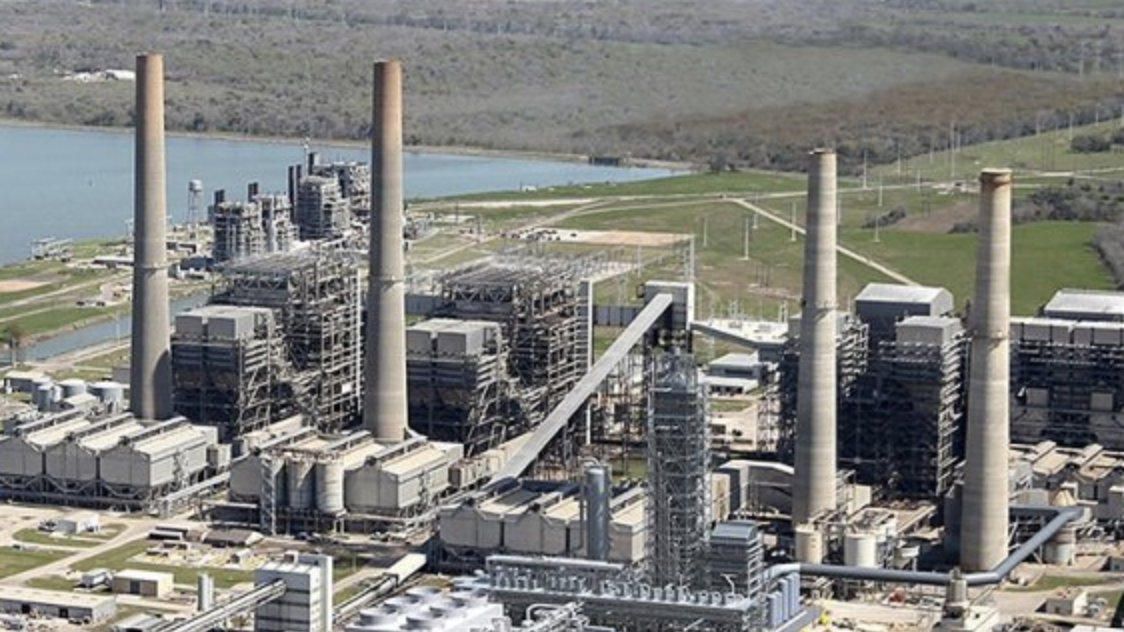 Located in Houston, Texas, the Petra Nova facility is the largest post-combustion capture project in the world. ExxonMobil's new board candidates propose the construction of other similar facilities in an effort to combat carbon emissions. (energy.gov)

A group of activist investors pressing for a greater focus on climate change by ExxonMobil are getting a big boost, as several investment firms recently endorsed new outside board candidates who promise to accelerate the oil giant’s transition to a low-carbon business model, setting up a fight over the board’s future makeup.

The battle over the May 26 vote shows ExxonMobil selling its climate-change bona fides to shareholders, while Engine No. 1 — a hedge fund which describes itself as “driving positive impact through active ownership”— is pushing a slate of board nominees it says will drive the energy giant towards a low-carbon transition.

On May 14, Engine No. 1 announced that Institutional Shareholder Services, one of the nation’s leading independent proxy advisory firms, backed the slate of candidates which the activist investment firm said were needed to improve ExxonMobil’s operations across several areas, including its ability to continue to deliver a dividend. Engine No.1 pointed a finger at ExxonMobil’s management and what it said was a board that failed to properly oversee it.

“Engine No. 1’s four independent nominees are accomplished business leaders who, as directors, will bring much-needed energy, capital allocation and technological expertise to the board and leverage it to help ensure ExxonMobil avoids the fate of other once-iconic American companies,” Engine No. 1 said in a statement. “It appears that the board’s ability to effectively oversee management was in fact compromised, as evidenced by the inflexible capital allocation practices that were allowed to set in over the past several years.”

ExxonMobil’s board defended its record, while also attacking the experience of the Engine No. 1 slate.

“We believe they would jeopardize the superior returns we have delivered and our plans to progress advantaged opportunities that will improve long-term performance and increase shareholder value,” ExxonMobil told shareholders in a May 10 letter.

Institutional Shareholder Services isn’t the only principal in the battle to put its support behind Engine No. 1.  U.K.-based Pensions & Investment Research Consultants also threw support behind the candidates, as did the California Public Employees Retirement System, which owns approximately 9.6 million shares of ExxonMobil.

“In order to effectively oversee the transition to a low-carbon economy, we believe the board would benefit from additional expertise in both its core business and in renewable energy technologies,” the retirement system said in a statement.

As Engine No. 1 presses ExxonMobil, the company has moved forward with an ambitious low-carbon agenda that fits into some of the proposals that President Joe Biden laid out on Earth Day.

Advocates for carbon capture and storage praised Biden’s April 22 announcement for specifically including the technology as one that will be explored to help meet the goal of reducing carbon emissions by 50 percent by 2030.  And Biden has couched these support for these projects in terms of creating jobs.

“Within our climate response lies an extraordinary engine of job creation ready to be fired up,” Biden said through his official presidential Twitter account.

ExxonMobil proposed in February to build a carbon capture and storage facility that is estimated to be able to permanently store 50 million metric tons of carbon dioxide annually by 2030, with the capacity to expand to 100 million metric tons of carbon dioxide by 2040, the company said. However, to successfully build the $100 billion Houston CCS Innovation Zone, Exxon said that it requires collaboration across business and government lines.

“One of the biggest challenges is reducing the risks of climate change while continuing to meet people’s need for affordable energy and the products they rely on every day,” said Joe Blommaert, president of ExxonMobil Low Carbon Solutions, the company launched in February to house ExxonMobil’s carbon capture and storage and related businesses. “It will need collaboration among federal, state and local officials — the ‘whole of government’ approach the Biden Administration has championed. It will need business support from across industries and community support. It will need government and private-sector funding, as well as enhanced regulatory and legal frameworks that enable investment and innovation.”

Meanwhile, ExxonMobil also touted to shareholders its efforts to build a low-carbon energy business, while again raising questions about the experience of the Engine No. 1 slate of candidates.

“Engine No. 1’s nominees do not have top leadership experience at companies remotely close to the size, scope and global scale of ExxonMobil,” the company said in the May 10 shareholder letter. “Based on Engine No. 1’s false and misleading statements, which also includes using outdated data on energy production, and lack of ideas to create future value, we strongly believe their four nominees, if elected, pose a clear risk to our future and your dividend.”

Meanwhile, ExxonMobil’s slate would bring back the board’s current 12 members.

“Since 2017, we have added six highly qualified independent directors to ensure our board continues to have the expertise it needs, including four recently appointed independent directors in just over a year — Joseph Hooley, Wan Zulkiflee, Michael Angelakis and Jeffrey Ubben. These directors bring valuable expertise in capital allocation across industries, complex corporate transitions, the energy industry, investor perspectives, Asia-Pacific markets and environmental, social and governance practices,” the company told shareholders.

Results of shareholder votes are typically released at the annual meetings of public companies. For ExxonMobil, that session is scheduled for May 26.