Many don't talk about this clinical condition due to the stigmas attached to it.
By Christian Valera Rebolledo May 24, 2021
Facebook
Twitter
Linkedin
Email 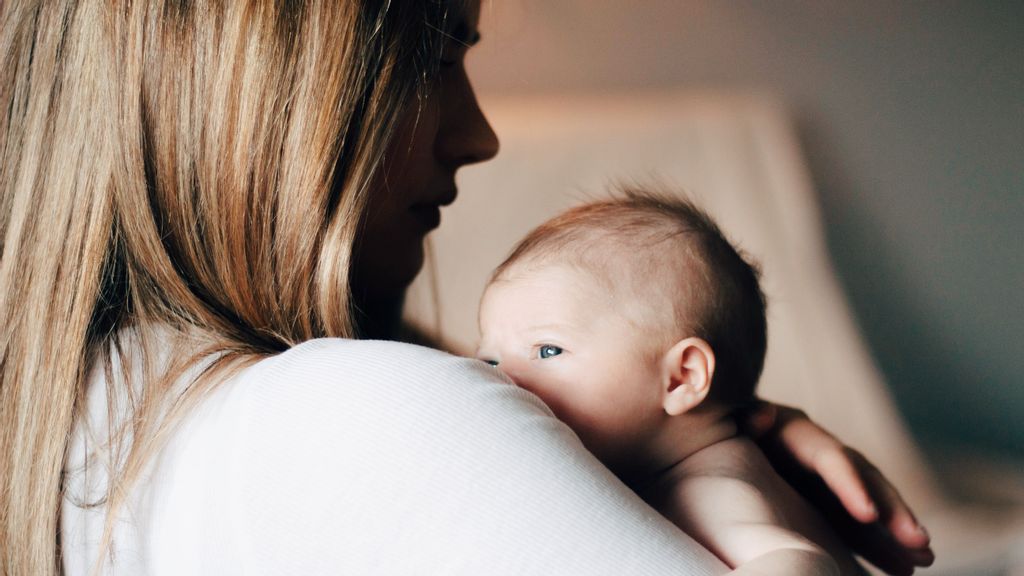 Mothers with depression may find it difficult to bond with their newborns. (Hollie Santos/Unsplash)

There’s a common condition that affects many women but doesn’t get talked about much. This condition — postpartum depression — makes its presence known among women of all races and nationalities. It can range from moderate to severe, and usually occurs in the first three months after delivery.

María Elena Ramírez suffered from it five years ago.

“I had never had mental health problems,” she said. “I’ve always been an active, hard-working and friendly woman. The first weeks after postpartum depression hit me were horrible. I felt a total rejection toward my baby. I did not feel any maternal bond and even got to think that my baby was ugly. I avoided carrying my baby whenever they cried.”

As soon as the first symptoms appear, women should go to a specialist to avoid depression that can evolve into acute depression.

“Although it’s a frequent mental disorder, it can evolve into somatizations that can range from insomnia, appetite loss and irritability. In some extreme cases, it can even lead to difficulty in establishing a mother-child bond,” said Édgar García, a clinical psychologist in Veracruz.

“There are both short- and long-term treatments that combine both psychological and hormonal therapies as well as antidepressant prescription,” said Garcia. “However, this can only occur when the psychologist is working hand-in-hand with the woman’s physician, to avoid any side effects from the medication.”

He recommends that women suffering from postpartum be careful in talking about it, as one of the symptoms — the rejection of the newborn — goes against societal values, and people could shun such women.

However, Ramírez believes that those who have experienced and been treated for postpartum depression should speak freely about the subject, to help erase the stigma surrounding it.

“My mother helped me a lot during that stage because she took care of my baby. Thus, I began to be able to control my anxiety. I received a prescription that did not affect breastfeeding and began to exercise a lot. I understood that I had to get ahead for myself. However, it is one thing to talk about overcoming postpartum depression and another thing to live through it,” she said.

According to studies by the Pan American Health Organization, postpartum depression affects up to 56 percent of Latina American women in the U.S. and Mexico. Unfortunately, many of them go untreated for the condition.

«Previous Post
Remittances: Lifesavers For Mexican Families Without Options »Next Post
The Red Cross In Mexico: More Than A Century Of Ongoing Aid