Australia's Covid-19 vaccination rollout has topped 3.6 million jabs with 500,000 shots given in a week for the first time.
By Colin Brinsden May 24, 2021
Facebook
Twitter
Linkedin
Email 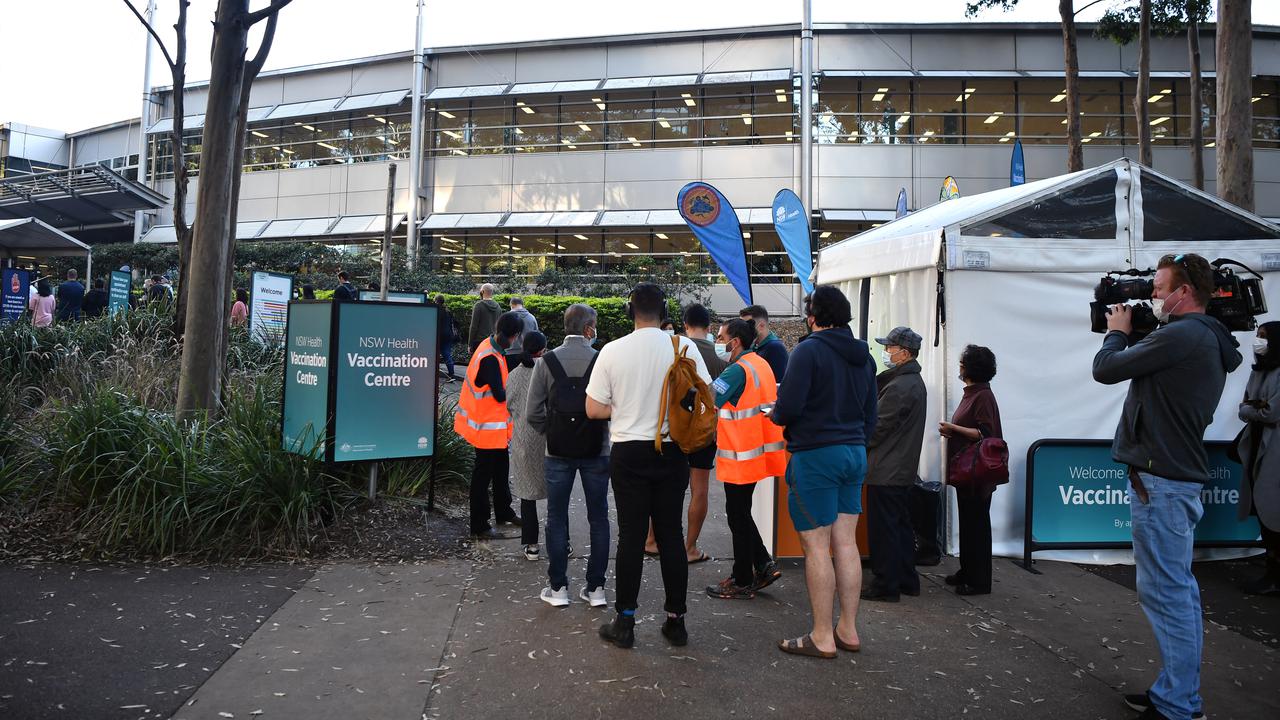 Australia's vaccination rollout is making headway with half a million jabs administered in one week. (Joel Carrett/AAP Image)

SYDNEY — The vaccine rollout, quarantining and the opening of international borders are likely to be high on the agenda of debate when federal parliament sits this week in the run-up to national cabinet on May 21.

Australia reached 500,000 Covid-19 vaccinations in a week for the first time as the rollout topped 3.6 million, still shy of the four million that had been initially promised by the end of March by the Morrison government.

Still, the government continues to press the case for people to get the jab as soon as they are eligible.

Over 50s have been able to get an AstraZeneca jab over the past couple of weeks, although there are concerns some may wait until later in the year for the Pfizer vaccine when 20 million doses arrive over the fourth quarter.

Ten million Moderna doses are also due later in the year.

“The message is very simple. Do not wait to be vaccinated. If you are in a qualifying group, please come forward now,” Health Minister Greg Hunt told reporters from Melbourne on May 23.

“Vaccination can save lives and protect lives, and if you are not vaccinated and you do catch Covid, you can die.”

Australian Medical Association president Omar Khorshid stressed the need for vaccination urgency, saying it was only a matter of time before another outbreak.

“There isn’t a good vaccine and a bad vaccine. They’re both excellent vaccines,” he told reporters in Perth.

“Go out and get vaccinated as soon as you can. We don’t know when Covid is coming to Australia and the more people that are vaccinated, the lesser the impact that will be.”

There were no locally acquired Covid-19 cases reported in the past week, but New South Wales and Victoria both reported new infections in quarantine on May 23.

Meanwhile, the second repatriation flight from India since the government lifted its ban landed in Darwin on May 23 with 165 Australians on board.

The arrivals will now spend 14 days in quarantine in the Howard Springs facility.

The first flight a week ago was marred by a large number of positive Covid-19 results that left just 80 of the 150 seats filled.

The Department of Foreign Affairs and Trade is prioritizing passengers who were barred from boarding for future flights, as are vulnerable Australians.

Of the 11,200 Australians in India registered with the government as wanting to return, about 1000 are considered vulnerable.