The Australia Institute says the federal government has not decarbonized the economy as it claims.
By Rebecca Gredley May 24, 2021
Facebook
Twitter
Linkedin
Email 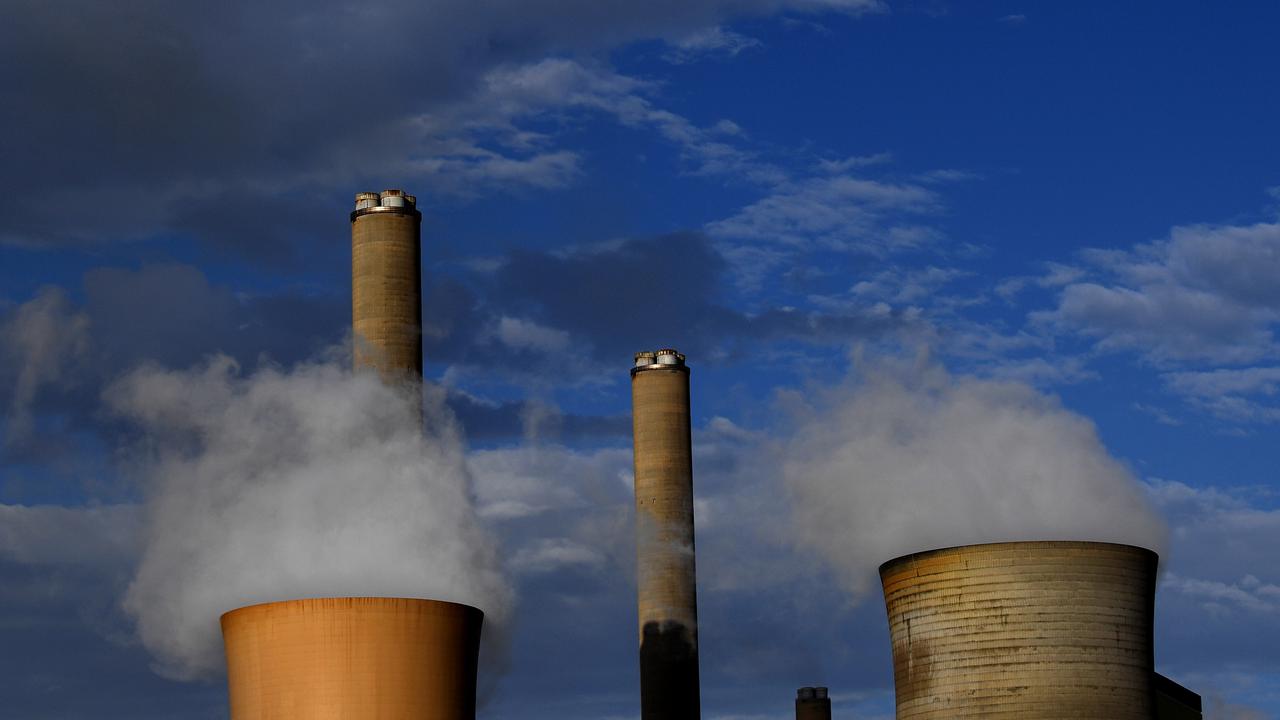 CANBERRA, Australia — A new report by the Australian Institute has questioned the government’s figures on emissions reduction, claiming greenhouse gas levels are going up not down.

The Morrison government insists it has reduced 2005 level emissions by 19 percent, putting it on track for its 2030 goal.

But left-leaning think-tank The Australia Institute says the government is incorrect.

It has analyzed government figures and taken out areas where it says reductions have not been caused by climate policy.

That includes land use, the effect of drought on agricultural emissions, and the coronavirus pandemic’s impact on transport. The Australia Institute says emissions have instead risen by seven percent since 2005.

“By contrast, key allies like the United Kingdom and the United States have decreased their net emissions and are exercising real credible climate leadership.

“The harsh truth is that the Australian economy has not decarbonized over the last 15 years.”

Richie Merzian is the inaugural Climate & Energy Program Director at The Australia Institute. Merzian is a former Australian Government representative to the United Nations climate change conference and worked at the Department of Climate Change and the Department of Foreign Affairs for almost a decade on both domestic and international climate and energy agendas.

The government is internally divided on a target of net zero emissions by 2050.

Instead, Prime Minister Scott Morrison says he wants to achieve net-zero emissions “as soon as possible” and “preferably” by 2050.

All states and territories have set a target of net-zero emissions by 2050.

The Australia Institute is a progressive Australian think tank conducting public policy research on a broad range of economic, social, transparency, and environmental issues in order to inform public debate and bring greater accountability to the democratic process.

In 2017, the Australia Institute reported that Australia’s greenhouse gas emissions were “rising rapidly” since the abolition of the carbon price, with economist Matt Grudnoff criticizing the National Energy Guarantee proposed by the Turnbull Government, saying that it would be “likely to cause our emissions to rise even faster”.