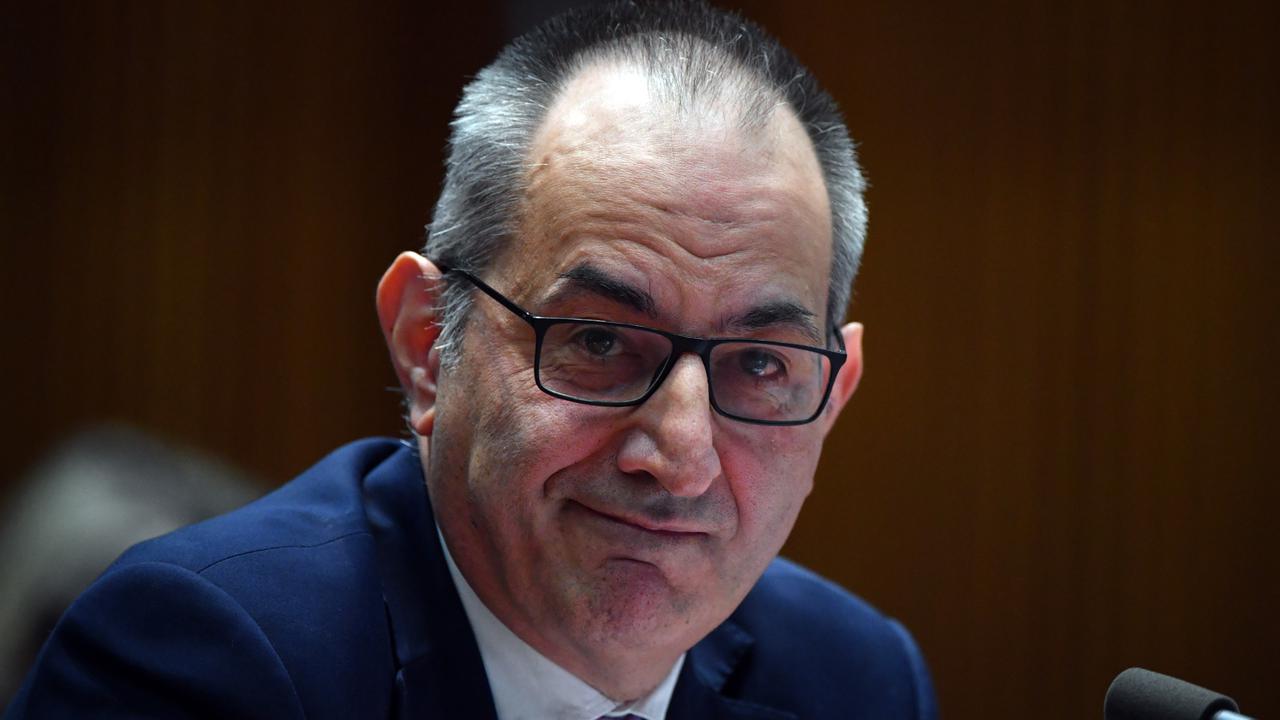 CANBERRA, Australia — One of Australia’s most powerful public servants has rejected claims a headline-grabbing speech about the “drums of war” was part of a government strategy.

“In a world of perpetual tension and dread, the drums of war beat – sometimes faintly and distantly, and at other times more loudly and ever closer,” he said.

“Today, as free nations again hear the beating drums and watch worryingly the militarization of issues that we had, until recent years, though unlikely to be catalysts for war.”

Defense Minister Peter Dutton, who was in charge of Home Affairs from December 2017 until March this year, on the same day, gave an interview saying conflict involving China over Taiwan could not be discounted.

Pezzullo claimed that he sent the speech to Home Affairs Minister Karen Andrews but did not seek approval.

“I have no involvement in government communications planning, and nor would I ever seek to be involved,” he said at the Senate estimates hearing on May 24.

He claimed that the speech was not canvassed with Dutton or discussed with ministerial staff.

The address warned Australia needed to again brace for the “curse of war.”

But the Home Affairs boss claimed that his view about the prospect of conflict had not changed since a separate speech he gave in March 2019.

“There’s no point being panicked or alarmed, but you always have to be vigilant and prepared,” Pezzullo said at the committee.

His remarks garnered national attention after being splashed on the front page of The Australian two days after being published online.

Pezzullo joked that the department should bill the newspaper to use the speech on its opinion pages without notifying him.

“I didn’t realize they could just lift stuff for free.”

Greens senator Nick McKim asked the secretary if his speech was referring to China, but Pezzullo refused to say where he believed the drums of war were coming from.

Liberal senator David Van lavished praise on Pezzullo’s work, describing his writing as some of the best he’d seen and telling him his speeches were even better.

Pezzullo thanked the first-term Victorian but later ribbed him for being the only person in the country reading all his speeches.

“You need to get a life, Senator Van, you really do.”