Facebook Received 40,300 User Data Requests From India In Second Half Of 2020 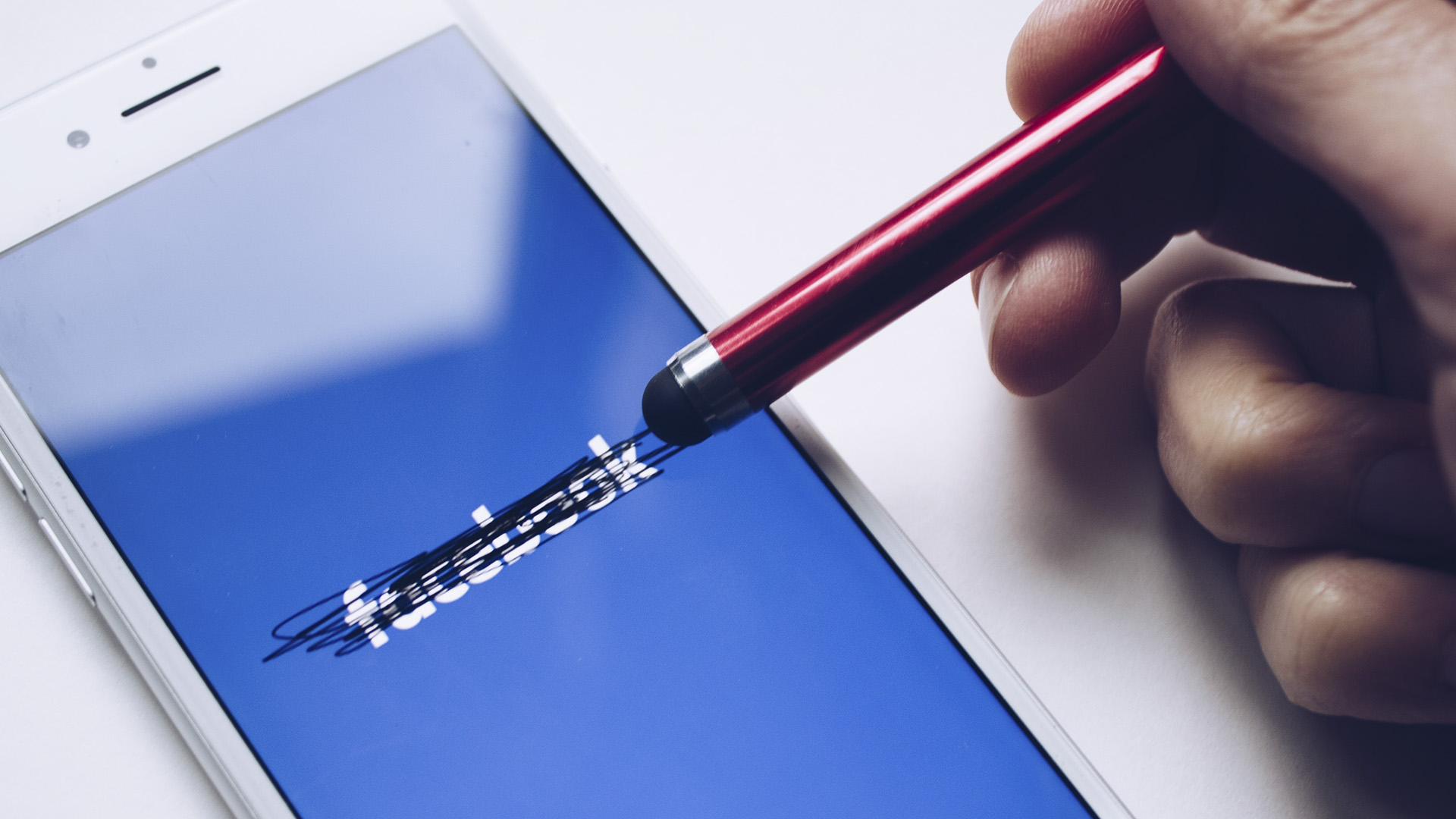 The Indian government made 40,300 requests to Facebook for user data during the July-December 2020 period. (Thought Catalog/Unsplash)

CHENNAI, India — Social networking company Facebook on May 19 said it restricted access to 878 posts or accounts in India for the second half of the year from July-December 2020, in response to directions from the country’s Ministry of Electronics and Information Technology, known as MeitY.

The Indian government made 40,300 requests to Facebook for user data during the July-December 2020 period, a 13 percent increase from 35,600 requests in the January-June 2020 period, the firm said in its latest transparency report.

India’s total number of requests for data was second globally after the United States, which made 61,262 requests for the same period. Of the total requests in India, 37,865 were legal process requests, and 2,435 were emergency disclosure requests, the report notes.

“Section 69A allows the central government to carry out blocking and the procedure for this is laid down in the blocking rules under which any request made by the government is sent to an examining committee, which then issues the blocking orders,” Anushka Jain, associate counsel at digital rights advocacy group Internet Freedom Foundation, told Zenger News.

Rule 16 of the Blocking Rules has a clause under which confidentiality is maintained against requests, complaints received, and actions taken by the government. The government is not bound to transparency regarding its blocking requests.

The Indian government demanded Information about 62,754 users/accounts in the second half of the year, and Facebook provided data for 52 percent of all the requests. In the U.S., Facebook produced data for 89 percent of requests.

“As we have said in prior reports, we always scrutinize every government request we receive to make sure it is legally valid, no matter which government makes the request,” Chris Sonderby, Facebook’s vice-president and deputy general counsel, said in a statement.

“In addition, we assess whether a request is consistent with internationally recognized standards on human rights, including due process, privacy, free expression, and the rule of law,” Sonderby said.

Globally, government requests for user data rose 10 percent to 191,013 in the second half of the year, the report states.

The California-headquartered firm also reported on the number of deliberate internet disruptions caused by governments around the world.

For the last six months of 2020, India saw 48 internet disruptions, with the total duration of disruptions at about eight months, predominantly in Jammu and Kashmir, Facebook said.

“I think the economic implications of internet disruptions are very high and today internet is not a luxury, even in the pandemic, doctors, medical supplies, everything you get it through e-commerce or social media,” Kazim Rizvi, the founder of public policy think-tank The Dialogue, told Zenger News.

“We cannot say that the government cannot shut down the internet. There can be legitimate state requirements to do so. But internet shutdown should be the last resort for doing something from a national security standpoint. It should happen after all other options are exhausted by the state,” Rizvi said.

While Facebook did not disclose the nature of restricted posts, India witnessed massive farmers’ protests last year against three farm laws. Thousands of farmers protested the new agriculture laws introduced by the government in September 2020.

During the height of the protests, the government asked microblogging site Twitter to remove around 1,178 accounts that it said were spreading misinformation about the farm laws.

The Internet Freedom Foundation sent a letter to MeitY in February 2021 after nearly 250 accounts belonging to farmers groups, activists, news media, and politicians on Twitter were blocked, asking the ministry to make the blocking orders under Section 69A available to the public. The request was denied.

Social media intermediaries such as Facebook, Twitter, and WhatsApp, must remove content no later than 36 hours after receiving a court order or notification from a government agency.

Facebook-owned WhatsApp is facing legal trouble in India over its latest privacy update that came into effect on May 15.

MeitY has again asked the instant messaging provider to withdraw the update, the second time it has done so after January. This comes amid a suit against WhatsApp in the capital city Delhi’s high court, where the ministry said the update violated the Information Technology Rules, 2011, on five counts.