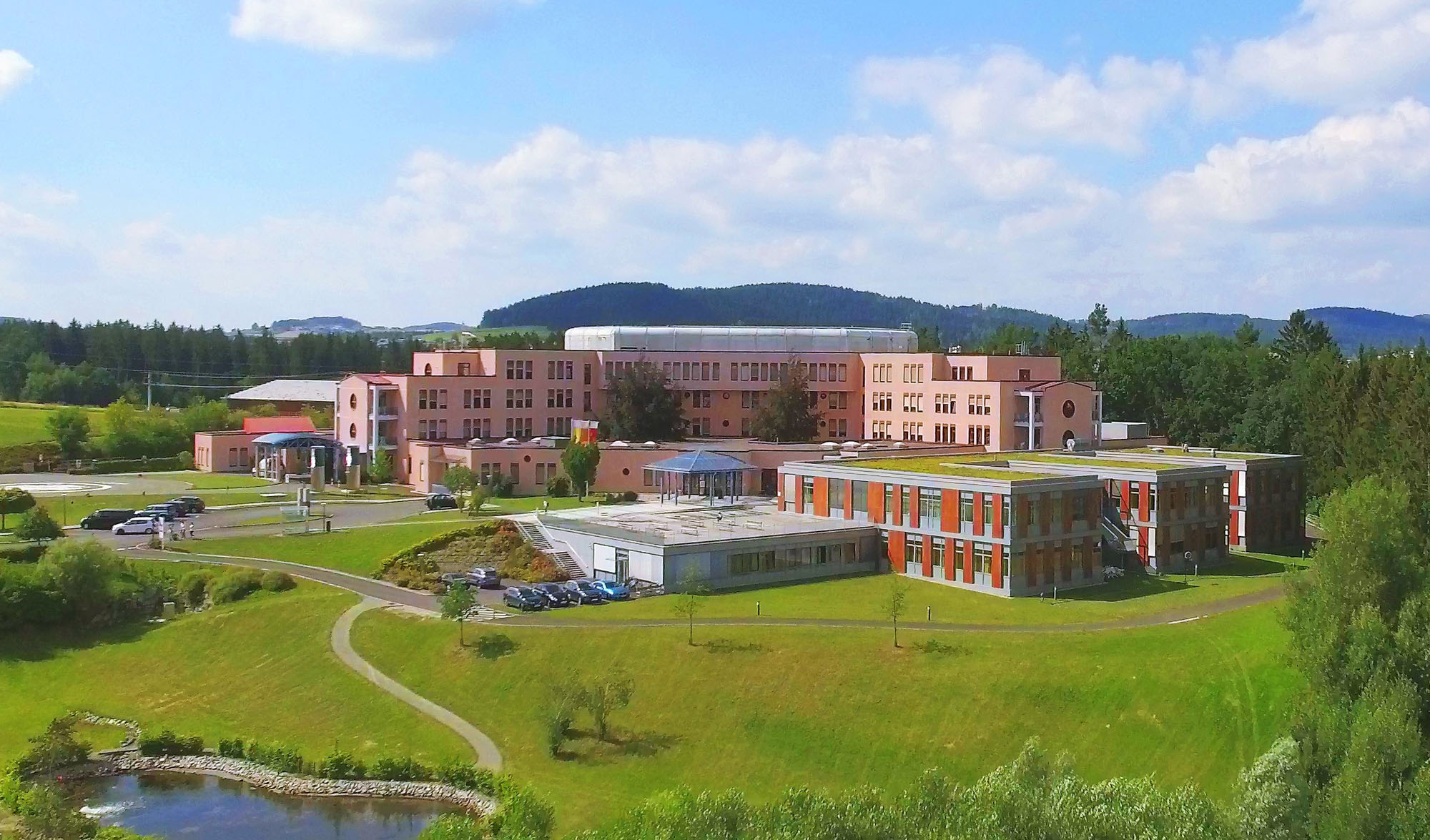 Both legs of the 82-year-old man were affected by complications from illnesses he was suffering, but doctors at Freistadt Hospital thought amputating his left leg from mid-thigh was urgent.

However, two days after his surgery on May 18, nurses discovered the wrong leg had been amputated while changing his bandages.  It was later revealed that surgeons had marked the wrong limb shortly before heading into the operating room.

The surgeon who performed the operation has been released from duty at her request, according to media reports.

The patient and his relatives have been offered psychological help before the operation to amputate his other leg.

Medical director Dr. Norbert Fritsch in a press conference on May 20 blamed “a chain of unfortunate circumstances” for the error.

“We are deeply affected,” he said.

An investigation is underway by the Upper Austrian health holding company, along with the public prosecutor’s office.

“We guarantee that we will do everything in our power to clarify the case and to review and question all internal processes. The necessary steps will be initiated immediately. We will also ensure transparent communication,” the Upper Austrian health holding company said in a press release.