This is the second time the country has been put on the list by the U.S. after being removed in 2019.
By Praveen Pramod Tewari May 22, 2021
Facebook
Twitter
Linkedin
Email 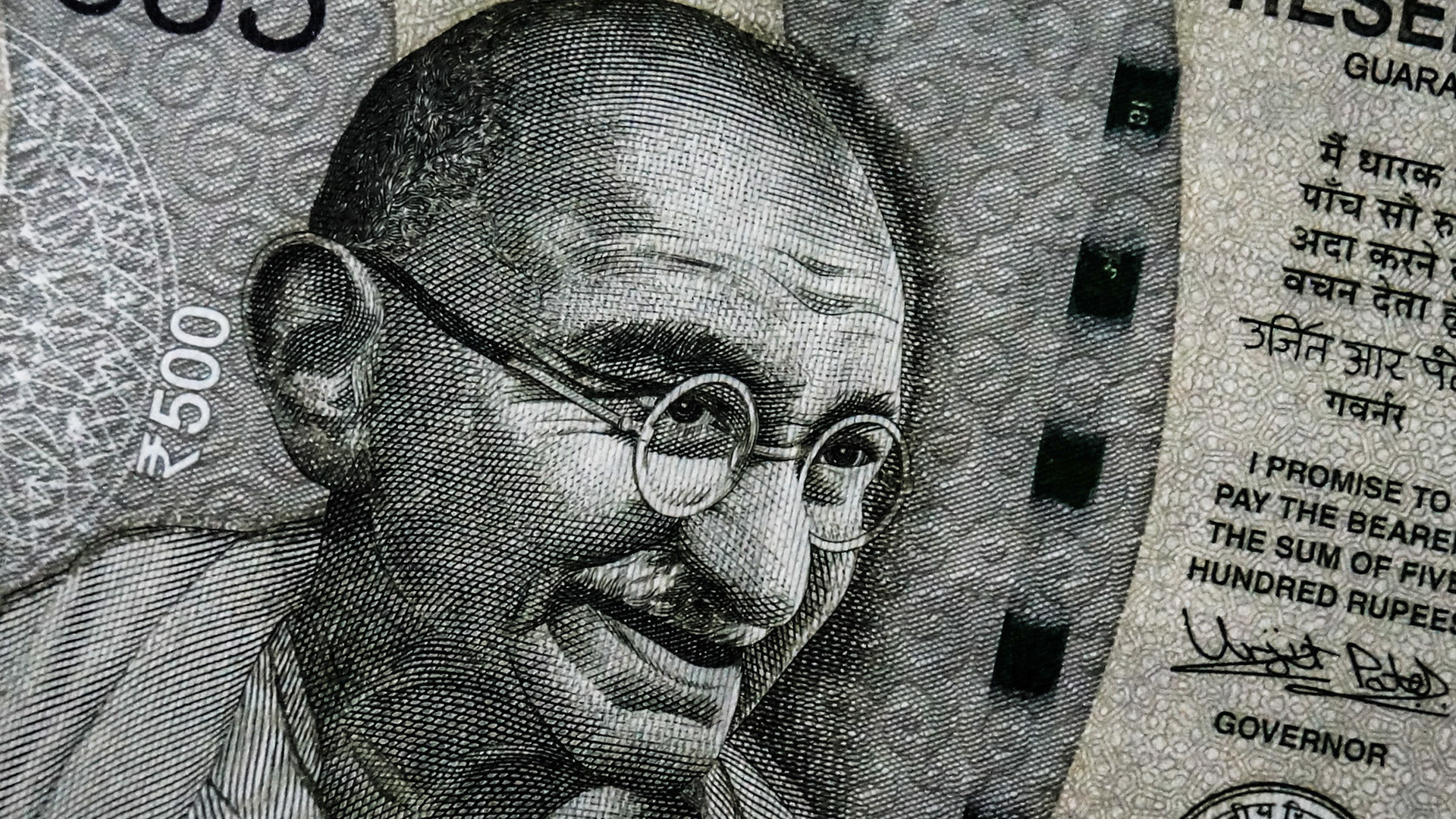 PUNE, India — For the second time in three years, India has been on the United States’ monitoring list of countries with “questionable” foreign exchange policies and currency manipulation.

Previously, the U.S. added India to this list in 2018 and removed the South Asian democracy from the list in the following year.

“Over the four quarters through December 2020, five major US trading partners — Vietnam, Switzerland, Taiwan, India, and Singapore — intervened in the foreign exchange market in a sustained, asymmetric manner with the effect of weakening their currencies,” notes the semiannual foreign-exchange report of the United States Treasury Department.

Some Indian economists, banking professionals, and practitioners of international trade have questioned the move.

“The way the U.S. tags a country as a currency manipulator is quite strange,” Ashish Kulkarni, assistant professor at India’s Gokhale Institute of Political Science and Economy, told Zenger News.

“As a country, we need not worry about our economy if we are tagged as a currency manipulator. Though it won’t have any long-term effect on India, our trades might face some issues.”

The US Treasury Department prepares an annual report stating the country’s global economic and trading developments.

A country is put on the “monitoring’ list if it qualifies two of the three criteria listed in the Trade Facilitation and Trade Enforcement Act of 2015.

The criteria include persistent, one-sided intervention in the foreign exchange market when net purchases of foreign currency are conducted repeatedly, in at least six of 12 months, and these net purchases total at least 2 percent of an economy’s Gross Domestic Product (GDP) over 12 months.

If a country finds itself on the list, it will stay on it for two consecutive reports. The US Treasury Department says the measure is to ensure the improvement in performance about the mentioned criteria is a long-term effect rather than an aftermath of temporary factors.

India also ran an $8-billion services trade surplus with the U.S. in 2020.

“The Reserve Bank of India [the country’s central bank] frequently intervenes in both directions,” the semiannual foreign-exchange report of the US Treasury Department states.

“The Reserve Bank purchased foreign exchange on the net value in 11 of the 12 months of 2020, with net intervention reaching $131 billion, or 5.0 percent of GDP.”

Meanwhile, the surge in global liquidity and improvement in risk appetite has forced foreign investors to look for greener pastures. This means a consistent inflow into emerging economies such as India.

The regular influx of foreign investments and capital inflows despite a pandemic has forced the Reserve Bank to intervene and prevent the rupee’s appreciation amid competitiveness and currency overvaluation concerns.

“Amid this uncertain and shaky global economic environment, India’s external sector has emerged as a key cushion for resilience,” notes India’s Budget document.

Further, the Reserve Bank’s intervention in the spot and forward forex markets has translated into the rupee being an underperformer in the emerging markets. It was the worst performer in emerging Asia in 2020.

However, the sustainable way for a healthy external sector balance is by enhancing the earnings through exports, which also boosts economic growth.

While the inclusion in the currency manipulator list does not attract any penalty, it dents investors’ confidence about India in global financial markets.

“Our ability to trade with the U.S. is directly impacted. The rules and regulations of trading that America declares might be an issue. But, no long-term effects are expected,” said Kulkarni.

Speaking on how this tag will affect India, most economists suggest it will not affect India’s economy or trading policies with any other country.

“The rupee had been in some depreciation due to natural reasons, and the Reserve Bank’s interventions led to the appreciation of the rupee,” Abheek Barua, chief economist at India’s largest private sector bank HDFC Bank, told Zenger News.

“This is one of the few effects that has been noticed after the manipulation tag.”

Barua believes the rupee will be under pressure for some time in the international markets, and the entire issue of currency manipulator will eventually take a back seat.

“The Reserve Bank will take steps to clear out the issue and make sure the country is out of the list.”

Kulkarni believes the policies of one country cannot be run based on what any other thinks.

“The way the US puts other countries into a monitoring list is quite a jiffy. We do not have to do anything, and the issue will automatically fall into place. Countries such as Germany and Korea are also on that list,” he said.

“The tag doesn’t affect the country much if given the option of choosing between managing the country’s exchange rate/financial stability and this tag. I would suggest India must look into working towards the former.”