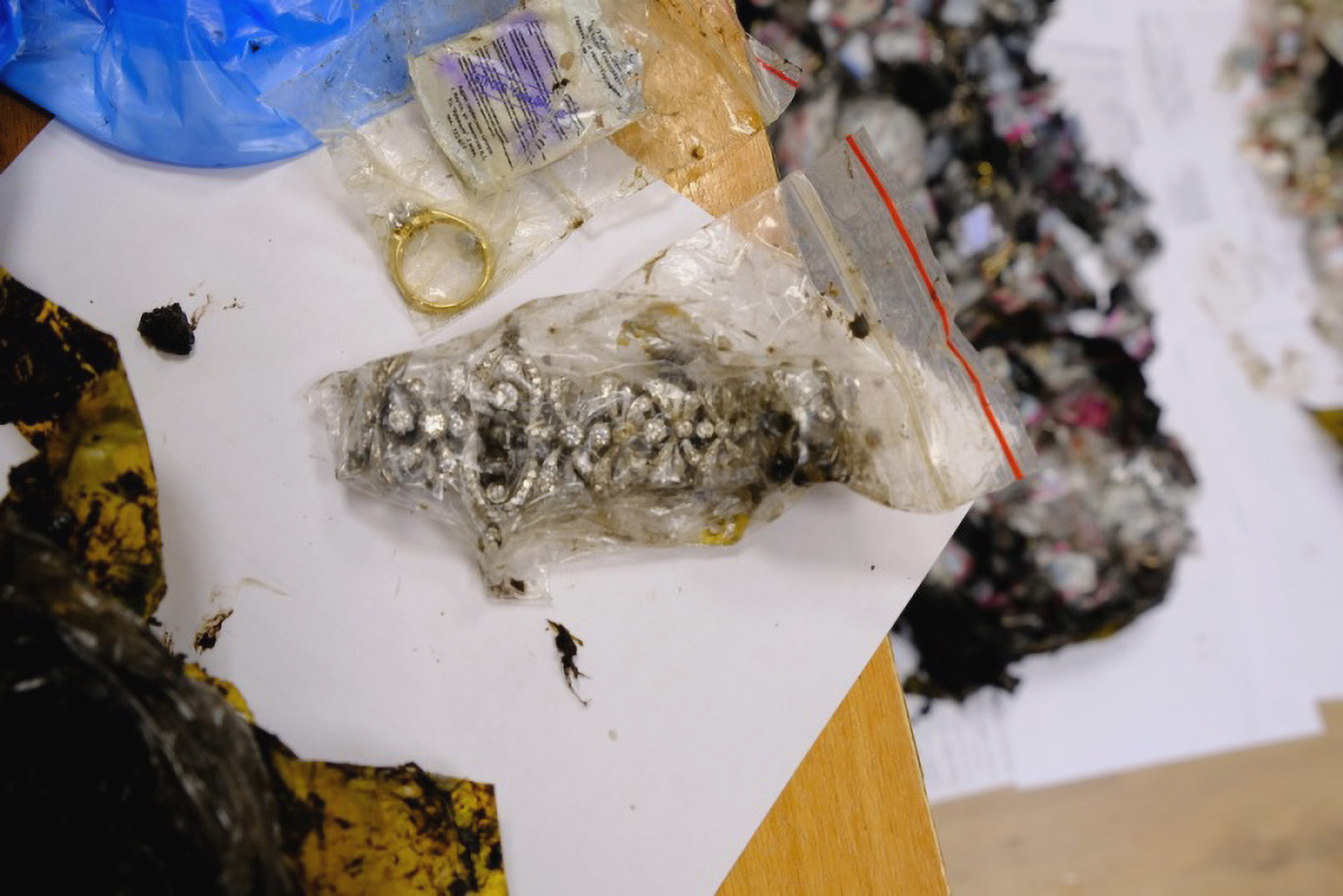 Some of the stolen jewelry recovered in a wooded area Kazan, Russia, in May. (Ministry of Internal Affairs of Russia/Zenger News)

Diamonds and jewelry worth $2 million stolen during the FIFA World Cup in 2018 has been recovered after the thief was tracked down in Argentina and confessed to the crime.

Police in the Republic of Tatarstan in Russia’s Volga Federal District found the jewelry in a wooded area on May 20 after Edgar Alejandro Valero revealed the general location.

A suitcase containing diamonds and jewelry was stolen from an employee of the Seven Diamonds store at the Kazan Expo International Exhibition Centre in 2018. After analyzing CCTV footage and DNA traces at the scene, police identified Colombian citizen Valero as the suspect. He had fled the country, so his arrest was ordered in absentia.

Valero was detained in Argentina in September 2019 and extradited to Russia in March of this year. He is in pretrial custody at a detention facility in Tatarstan.

Police said Valero confessed, telling officers he had buried the stash in a wooded area in a district of Kazan, but did not reveal the exact location.

After poring over a large area, police found and retrieved four bags containing the valuable items.

“The confiscated jewelry will be handed over to the rightful owner in the near future,” said Irina Volk, spokeswoman for the Ministry of Internal Affairs of the Russian Federation.