There are calls to improve confidence in Covid-19 vaccines in a bid to boost jobs, protect lives and reopen the nation
By Paul Osborne May 21, 2021
Facebook
Twitter
Linkedin
Email 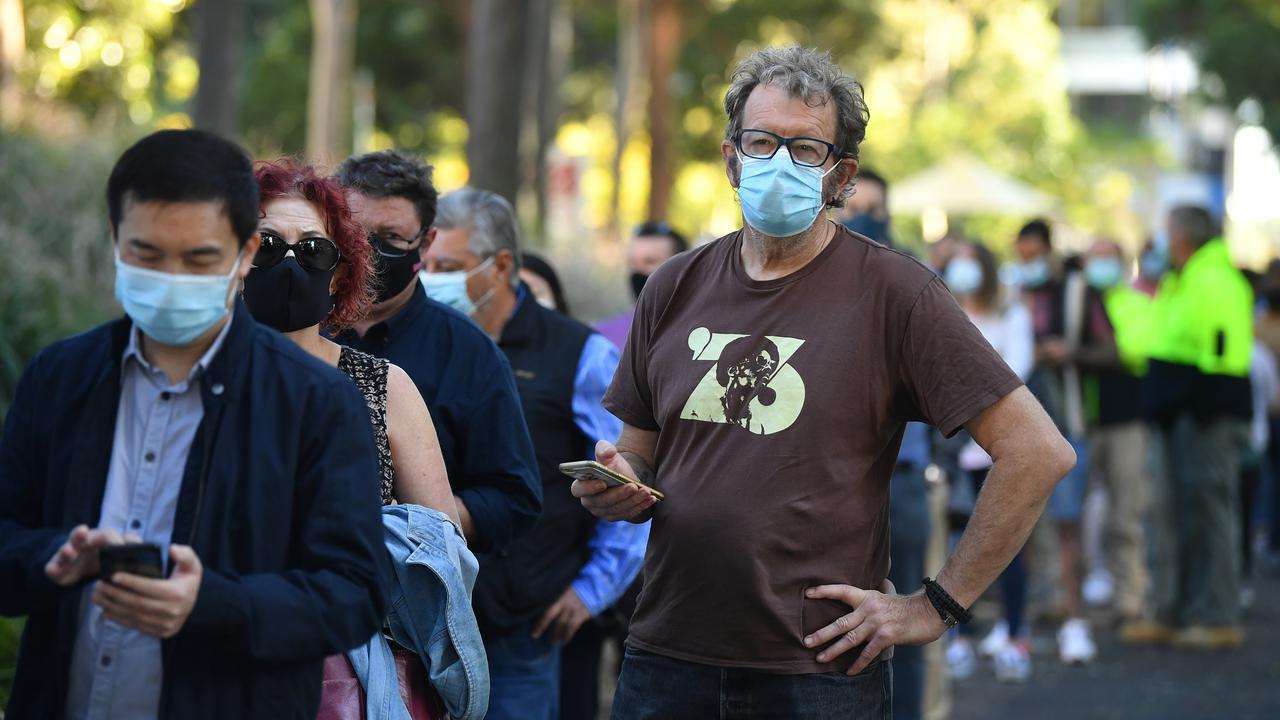 Hesitancy about getting a jab may rise after blood clot cases linked to the AstraZeneca vaccine. (Joel Carrett/AAP Image)

The Australian Council of Trade Unions secretary’s comment came amid concerns about side effects from the AstraZeneca vaccine — the mainstay of the vaccination program — and calls for a better-targeted communication campaign.

While the national jobless rate hit 5.5 percent in April, overall employment fell by 30,600 in the month, mainly due to a sharp 64,400 drop in part-time workers.

“We will never be in a position where we can have certainty about the future … until we speed up this vaccines rollout,” McManus told the Australian Broadcasting Corporation.

“At the moment it’s extremely slow and it’s one of the main things that will hold us back in terms of jobs and in terms of recovery.”

She said the government appeared reluctant to launch a major advertising campaign because it did not want to “raise expectations that they cannot meet”.

“They don’t want to set targets for exactly the same reasons, and this is a problem because what they are doing is putting their political interests before the public health interest,” she said.

“We absolutely need to be encouraging people and telling them the facts about the vaccine and about its safety and its risks as well, because if you have a vacuum you effectively allow other theories to circulate.”

Hesitancy about getting a jab is likely to increase with regulators uncovering six more cases of rare blood clots linked to the AstraZeneca vaccine.

The Therapeutic Goods Administration said four cases were confirmed and the other two were deemed probable.

The latest cases take the Australian total to 24 out of the 2.1 million doses of AstraZeneca administered in Australia.

Prime Minister Scott Morrison is standing by the AstraZeneca vaccine, saying all those over the age of 50 should get the jab, which was authorized and approved by the Therapeutic Goods Administration.

He said AU$40 million ($30.9 million) was being spent on advertising and a campaign prompting older people to get vaccinated would be launched in coming weeks.

Looking further long term, his government will on May 21 begin an eight-week “approach to market” to establish onshore manufacturing of mRNA vaccines.

While continuing talks with existing manufacturers, others will be invited to put forward their own fully costed proposal to develop the technology behind the Pfizer and Moderna Covid-19 vaccines in Australia.

Minister for Industry, Science and Technology Christian Porter said it was currently not possible to commercially manufacturer mRNA treatments locally.

“Through this approach to the market, the Morrison government is establishing a partnership approach to making sure Australia has the opportunity to produce mRNA vaccines and other potential therapeutic products using this technology,” he said.

Health Minister Greg Hunt added the technology, a key pillar of the government’s vaccine strategy, could in the future be used to treat cancer, flu, and cardiovascular disease.