The Queensland government forges a $373 million wind farm passed up for a loan by the federal government earlier this month.
By Marty Silk May 21, 2021
Facebook
Twitter
Linkedin
Email 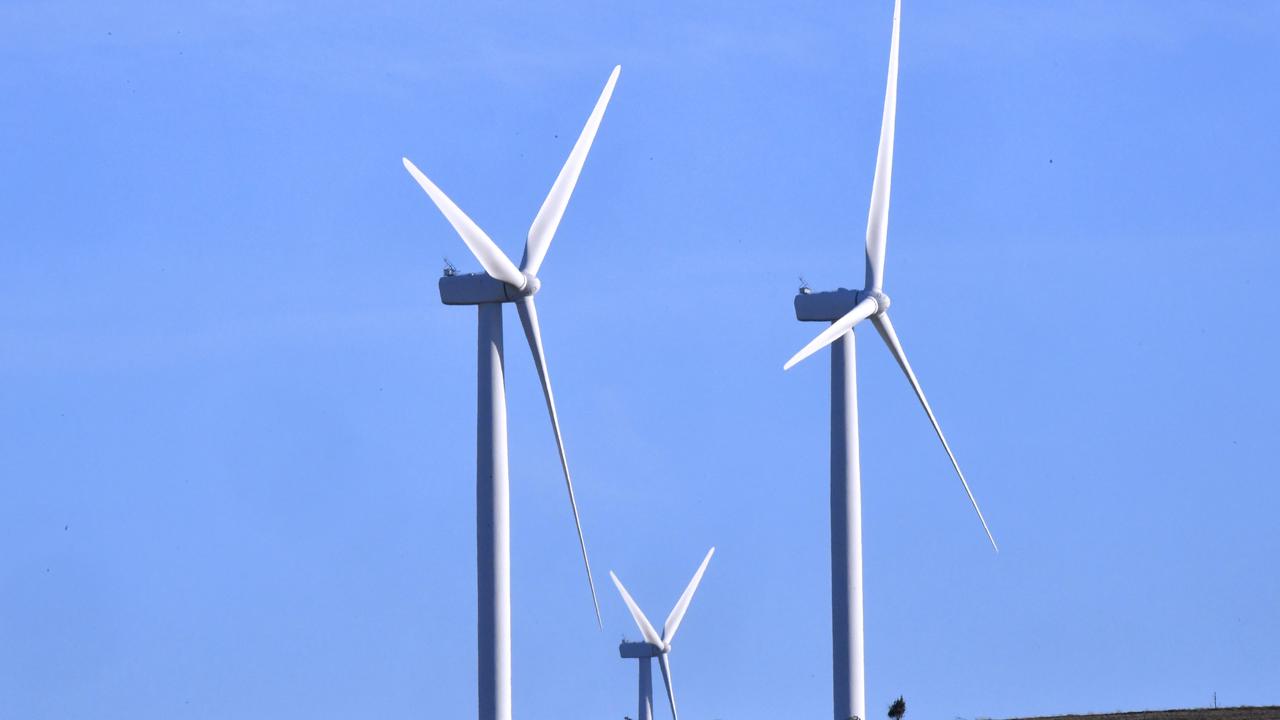 SYDNEY — The Queensland government says it will back an AU$373 million ($289 million) wind farm denied a loan by a federal government “hopelessly conflicted on renewable energy.” 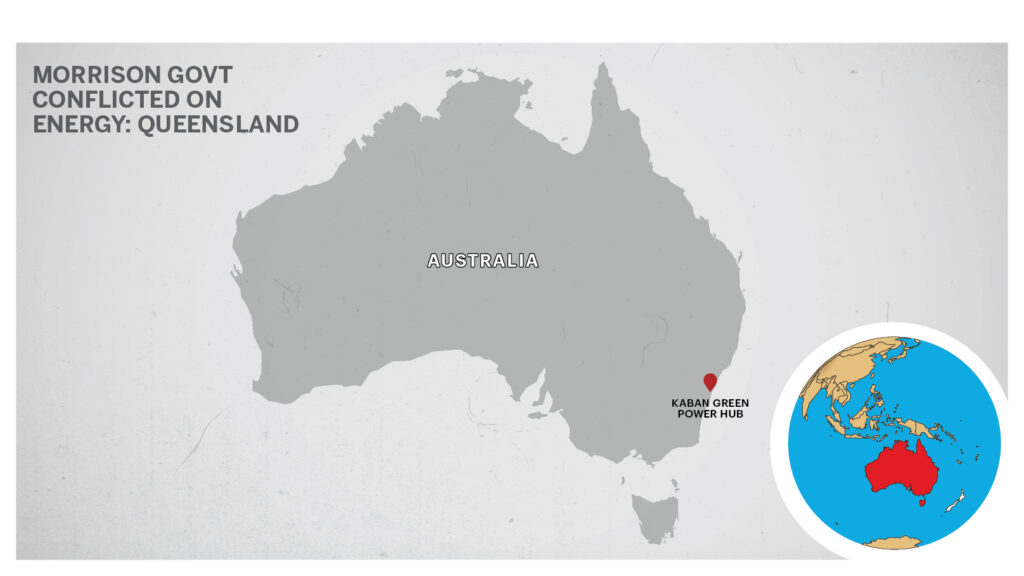 The investment will help provide certainty because the federal government is “hopelessly conflicted” on renewable energy.

“The Morrison government turned their back on this project — rejecting the 250 jobs it will create for workers,” Brenni said in a statement on May 21.

“The Morrison government is hopelessly conflicted on renewable energy, even going so far as to ignore large-scale storage in the region to veto Kaban under the guises of dispatchability.

“Only Labor at both state and federal levels offer energy policy certainty to investors, businesses and Queensland workers.”

Premier Annastacia Palaszczuk claims that the transmission line upgrades would open up the region to further renewable energy projects.

She also claims that along with the Kidston Pumped Hydro Storage Project, the Kaban project keeps the state on track to get half its energy needs provided by renewables by 2030.

“That’s why backing our renewables sector is an important part of our economic recovery plan.

“We know that projects like this will create jobs and ease cost-of-living pressures for working families.”

Pitt would not confirm when asked repeatedly if the loan would cover the battery, which would store wind-generated power so it could be dispatched when needed.

He would not say how much battery storage was needed for him to consider the project dispatchable.

The NAIF has previously loaned money for multiple energy projects, including gas, hydropower, and a hybrid solar and gas plant.

The Kaban project has been put forward by Neoen, the company responsible for South Australia’s Hornsdale Power Reserve — the largest lithium-ion battery in the world.

Kaban has a power purchase agreement with Queensland government-owned CleanCo to support the state’s 50 percent renewable electricity target by 2030.