South Australian police have reported a big increase in the use of Covid-19 check-in compliance.
By Tim Dornin May 21, 2021
Facebook
Twitter
Linkedin
Email 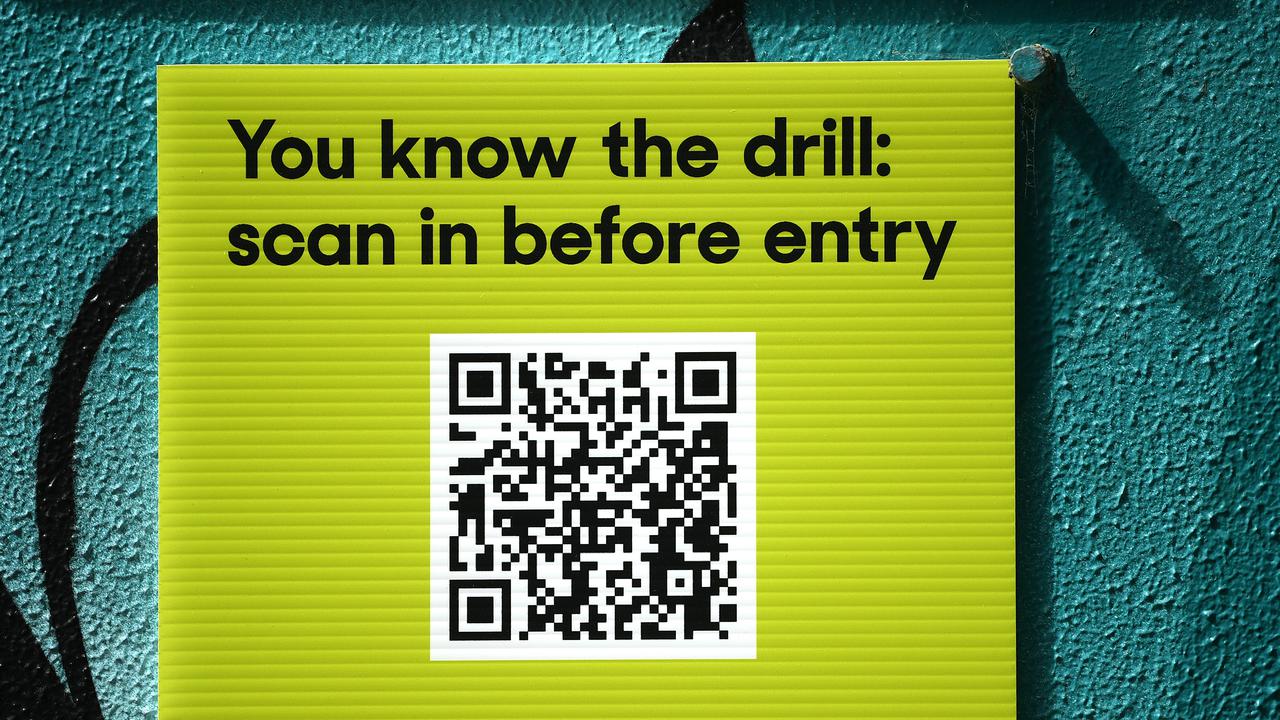 ADELAIDE, Australia — A crackdown on the use of Covid-19 Quick Response (QR) codes across South Australia has resulted in a big increase in compliance.

In a week-long operation, police used plainclothes officers to monitor people checking in at various venues including retail outlets, cafes, and restaurants.

Police also issued 563 cautions and one expiation notice to individuals and 83 cautions to businesses. 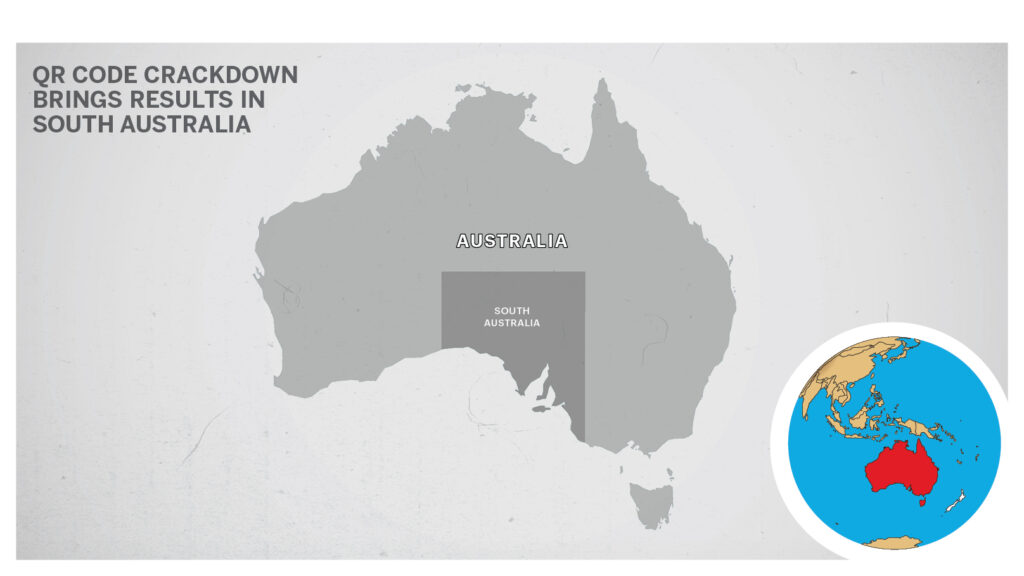 Operation Trace was prompted by a dramatic fall in the use of Quick Response (QR) codes in recent weeks, largely attributed to complacency with no local cases of coronavirus for some months.

“We have been tolerant but people need to start using the system if we are to continue seeing an increase in public activities across the state,” Commissioner Grant Stevens said when the operation was launched.

Commissioner Stevens officially initiated Operation Trace on May 13th, and it had been ongoing until May 21.

However, after a meeting of the state’s transition committee on May 18, Stevens said he was pleased with the public’s response to the blitz.

Individual users and places where people checked in increased as well.

“We are seeing significant levels of increased compliance and I’m sure everybody out and about in the community will be noticing more people coding in,” he said.

“I’m very pleased with the way the community has responded to this alert we’ve put out.”

Quick Response (QR) codes allow health officials to quickly trace people who may have come into contact with Covid-19.

The Quick Response (QR) Code ‘check in’ method is an important tool for tracing contacts and aids in ‘stopping the spread of Covid-19′ in the South Australian community. Failure to do so could jeopardize the community’s ability to react in the event of an outbreak.

If someone in South Australia tests positive for Covid-19, the Covid SAfe Check-In will enable South Australian Health to easily locate and contact anyone who may have been exposed to the virus at the same time. The details are only used for official contact tracing to help stop Covid-19 from spreading.

The information is only kept for 28 days and is only available to South Australia Health’s contact tracing team.

As per the media release, the members of the public are urged to continue to do the right thing to check in as required.

The codes are mandatory in almost all venues across South Australia.