At least 100 priority plants and animals are expected to be the focus of a new five-year plan to prevent extinction. 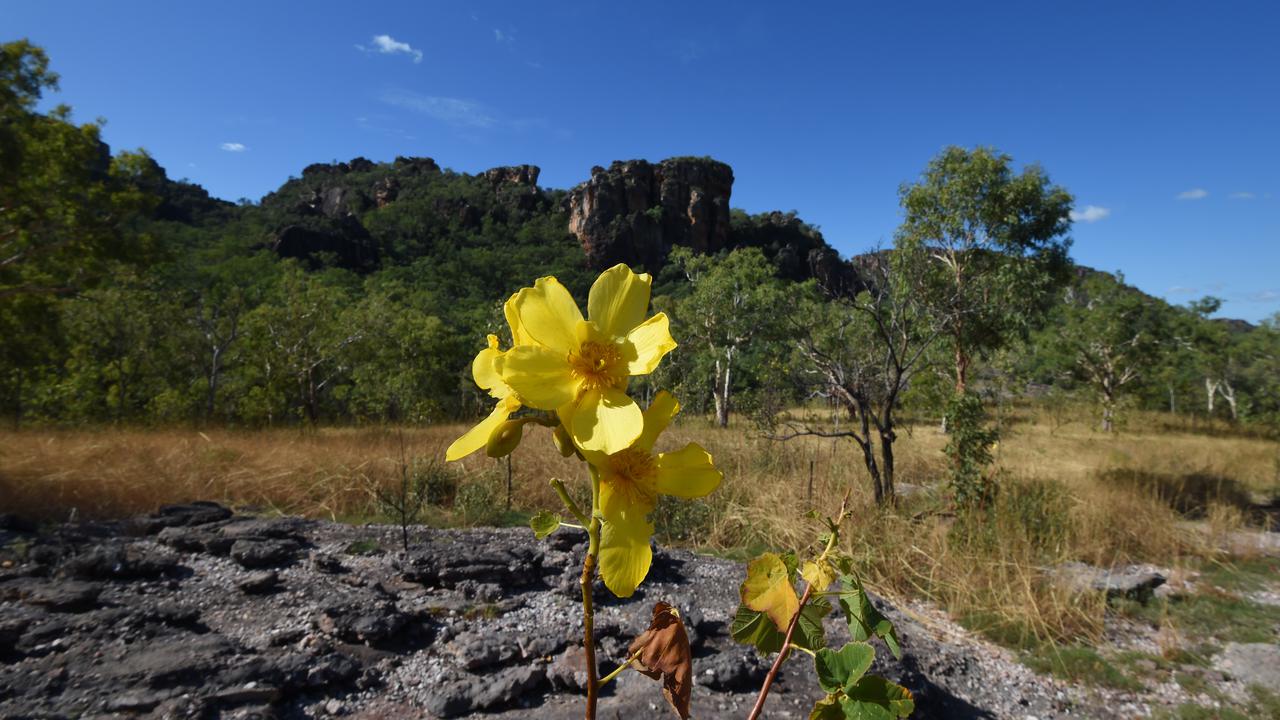 At least 100 priority plants and animals have been placed the initial protection list. (AAP Image)

BRISBANE, Australia —  Adapting to climate change will be a crucial part of Australia’s new plan to protect threatened species, with at least 100 priority plants and animals on an initial focus list.

Environment Minister Sussan Ley has on May 21 announced a new decade-long strategy, which will be made up of two five-year action plans and helped with AU$57 million ($44 million) in funds.

“Our human footprint, feral pests and weeds, our changing climate, and biosecurity hazards present an enormous threat to a growing range of native species,” said Ley. “This strategy is at the heart of caring for our country, for its biodiversity, and for our future.”

The strategy will pinpoint plant and animal species and places across Australia that need conservation support.

Consultation for the first action plan will begin in the coming months.

It’s expected to identify up to 100 priority species and 20 places, paired with targets for recovery.

The strategy also considers the effects of the deadly Black Summer bushfires, which killed billions of animals.

The bushfire lessons include ensuring natural disasters can be identified and adapted quickly and a more coordinated approach to culling feral pests.

The Australian Conservation Foundation has welcomed the package but estimates AU$1.69 billion ($1.30 billion) a year is needed to adequately tackle the nation’s extinction crisis.

“The forces that have made Australia a world leader in mammal extinctions are strong,” said Basha Stasak, spokeswoman, Australian Conservation Foundation. “Australia’s unique biodiversity evolved over millions of years, is under threat like never before from a combination of land clearing for mining, agriculture and new suburbs, supercharged bushfires and other impacts of climate change.”

“Our governments have an appalling record on protecting Australia’s unique species.”

Another dozen Australian animals were recently declared extinct, taking the total number to 34.

As per reports by the Australian Government, by 2030, Australia will face about one degree of warming, resulting in more heatwaves, up to 20 percent more months of drought, up to 25 percent increase in days of very high or extreme fire danger, increases in storm surges and severe weather events, and a sea-level rise of about 15 centimeters.

“Australia’s climate has warmed by about 1.4 degree Celsius since 1910, leading to an increase in the frequency of extreme heat events,” states the report. “Warming has occurred across Australia in all months, with both day and night-time temperatures increasing. This long-term warming trend means that most years are now warmer than almost any observed during the 20th century.”