Two migrant women have been recognized for their contribution to Australian agriculture after building large-scale farms
By Aaron Bunch May 21, 2021
Facebook
Twitter
Linkedin
Email 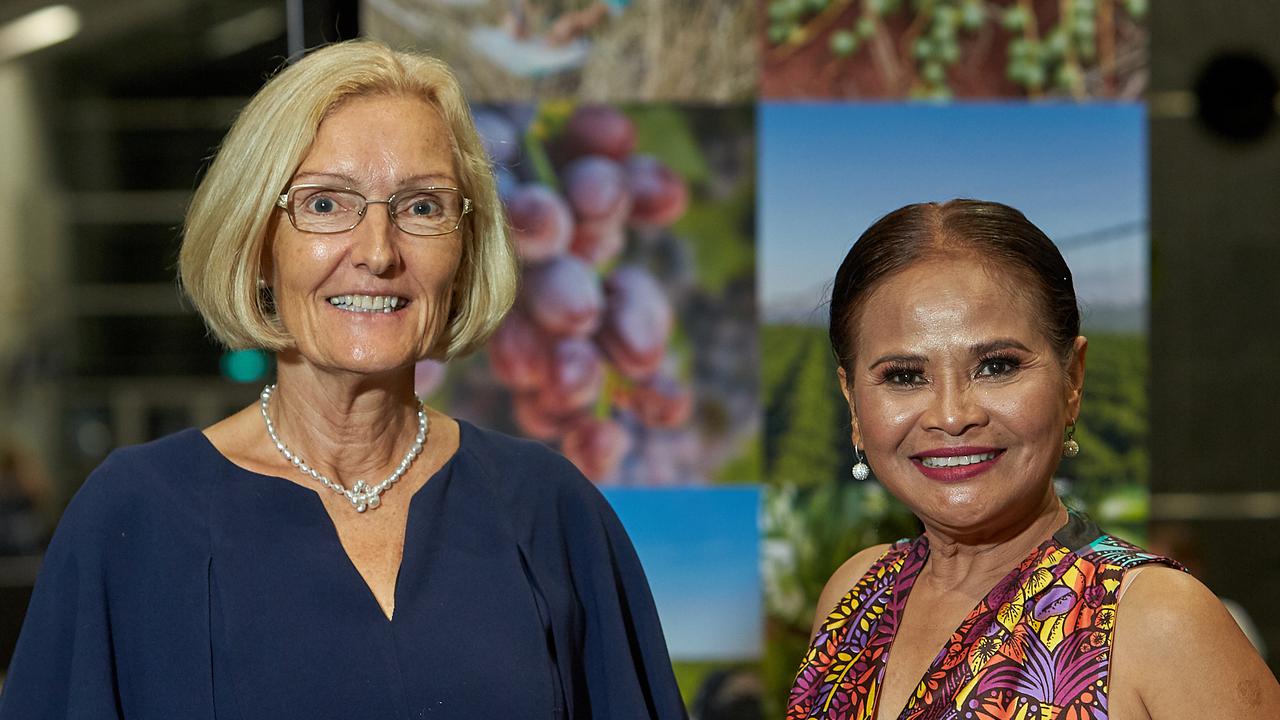 DARWIN, Australia — Two women farmers originally from Germany and Thailand have been recognized for their outstanding contribution to northern Australian agriculture.

The women were given the Women in Agriculture Award for their work in the Northern Territory and Western Australia at Darwin’s Food Future’s conference.

“It’s been tough and demanding, but also very exciting and rewarding,” Bloecker, 63, said in a statement on May 20.

She traveled to Western Australia’s Kimberley region in 1983 after a phone call from her husband Wilhelm, promising great soil and endless sunshine and water.

The pair pioneered farming in the Ord River Irrigation Area and these days own a multi-property family-run enterprise growing melons, pumpkins, corn, chickpeas, and beans.

“I had to market our produce as a 25-year old female immigrant to older Greek and Italian agents in the Melbourne and Sydney markets, and that was extremely challenging,” she said, recounting her first years in Australia.

It’s a sentiment shared by Ruchkaew, 56, who came to Darwin from Bangkok to study business in 1992 and build a life with her husband, Ian Quin.

“Not everyone was accepting of a young Asian girl in the industry at first, but overall, Australia has provided me with opportunities I couldn’t get in my own country, and I’m really grateful and proud,” she said.

“We came here with nothing, and we’ve just worked away.”

Ruchkaew got her start in the mango industry after she and Quin bought a house on two hectares of land. Tou’s Garden began humbly in 1993 on a rundown mango farm at Howard Springs. The owners undertook the first harvest with a wheelbarrow, single picking stick, and two guard dogs looking on.

“We had 100 mango trees, so I picked them to pay my university fees,” she said.

Jane McNamara was also honored for her work as mayor of Finders Shire developing new agriculture projects and campaigning for improved transport and digital communications infrastructure in northwestern Queensland.

“The award recipients have all contributed enormously to the north and deserve to be recognized,” NT Farmers Association chief executive Paul Burke said.

“Without them, our industry would not be as strong and innovative as it is today.”