The first budget of Jacinda Ardern's second term has won plaudits across the board for its support of beneficiaries.
By Ben McKay May 21, 2021
Facebook
Twitter
Linkedin
Email 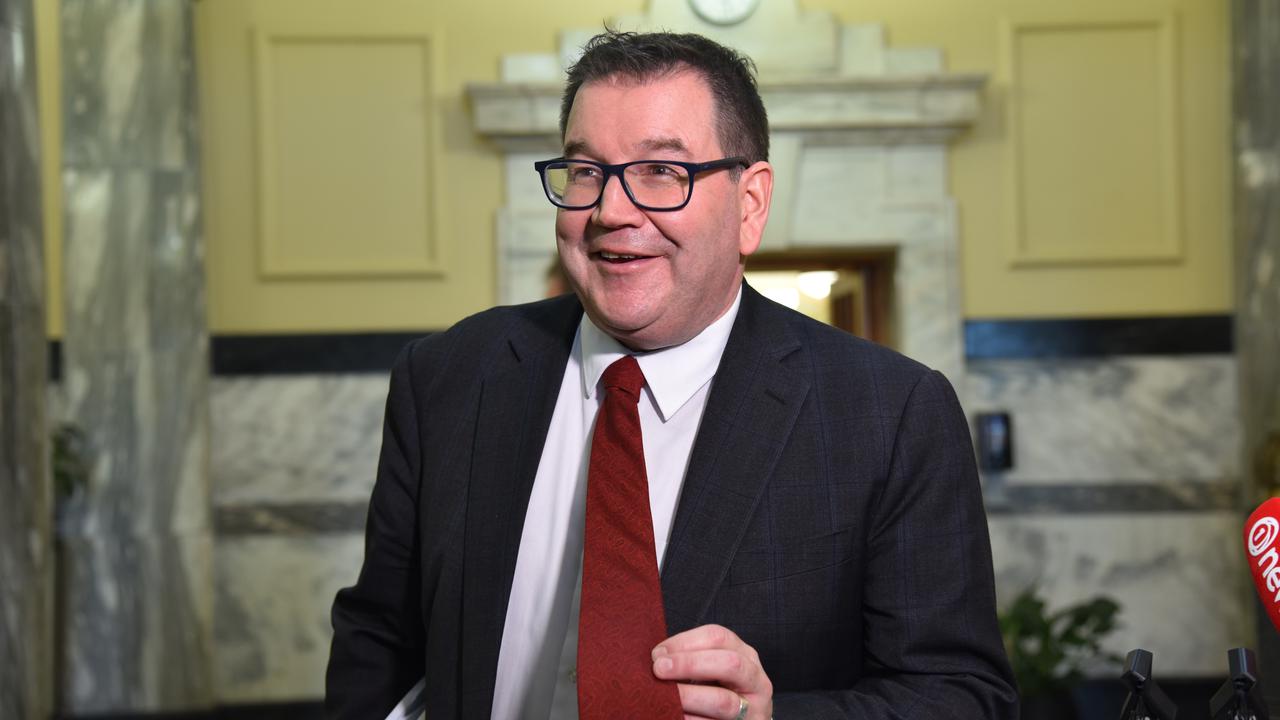 WELLINGTON, New Zealand — Finance Minister Grant Robertson has begun the annual roadshow selling his budget, and using Australia as a benchmark he claims New Zealand is winning “on almost every level”.

Robertson unveiled the first budget of Jacinda Ardern‘s second term yesterday, which had a major boost to social security as its biggest new spending item.

The budget has been well received in New Zealand, with even Business NZ saying the welfare spend was smartly considered and appropriate.

At the Australia and New Zealand (ANZ) Bank‘s lunch in Wellington on May 21, a high-spirited Robertson launched into a trans-Tasman comparison in front of hundreds of Kiwis.

“It’s not a competition. But,” he began, to laughs.

“It is interesting to compare oneself with our neighbors across the ditch.

“What you see is that almost every indicator, New Zealand is going to be outperforming Australia across this period.”

Robertson broke up his presentation on the budget with slides directly slowing the comparison to Australia, using statistics prepared by his Treasury but referencing Australia’s budget forecasts.

Australia’s Gross Domestic Product is predicted to rise higher than New Zealand next year — 4.3 percent to 3.2 percent in real terms — but over the four-year forecast, New Zealand wins out 3.5 percent to 2.9 percent.

New Zealand’s unemployment, at 4.7 percent, is already lower than Australia’s, at 5.5 percent, and forecast to stay lower until 2025.

Aotearoa is predicted to return to surplus in 2026/27 while Australia does not have a path back to the black.

“The central forecast sees net debt peaking at 48 percent. Higher than we’re used to as New Zealanders, but much, much better than was being forecasted,” he said.

“At no point in the forecast period do we go over 50 percent. That’s a very very good result for us.”

The opposition has derided the budget as one “without aspiration for New Zealand”, pointing to a lack of tax reform which leaves higher income earners without any sweeteners.

Another criticism is that New Zealand is too fearful of debt, and is missing out on low-interest rates that could fund necessary infrastructure projects.

“Treasury’s comparison is this that we, as a percentage of Gross Domestic Product, are putting in a greater percentage of new investment in this budget that the Australians did in their budget a few weeks ago,” he said.