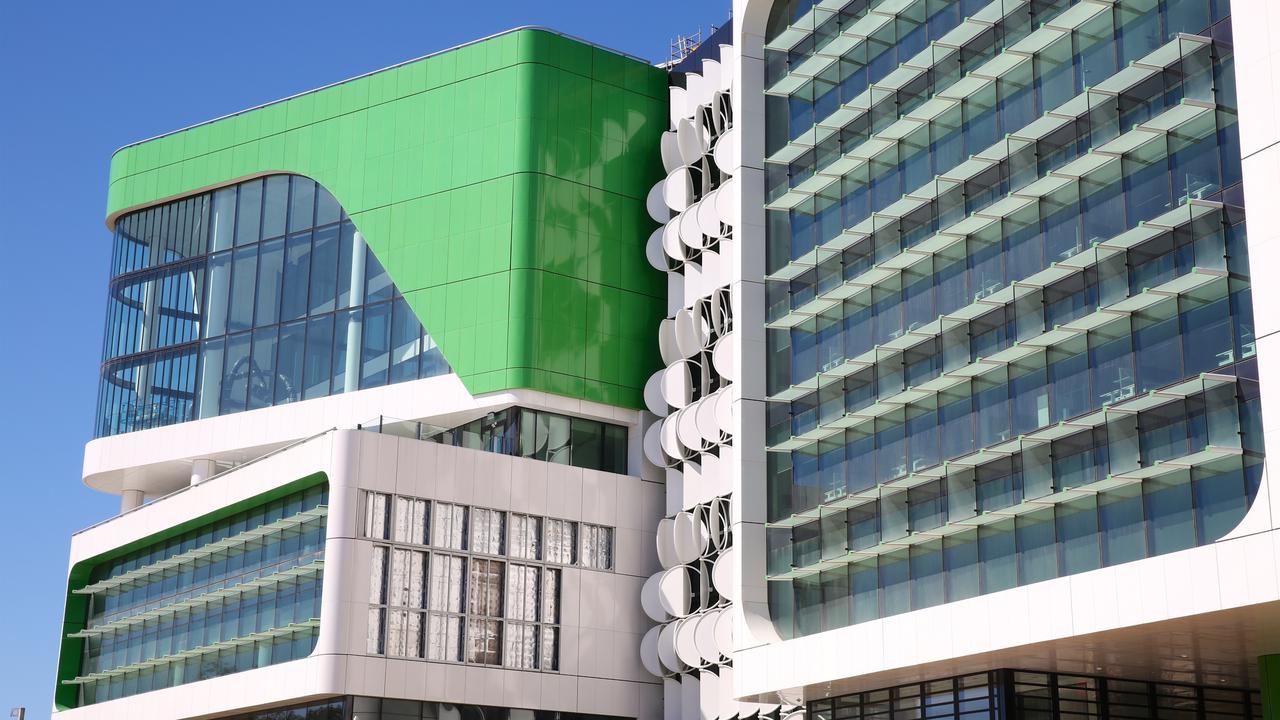 NEDLANDS, Australia — Relations between doctors, nurses, and the West Australian health department have sunk to a new low, with unions threatening to refer executives to the medical watchdog over the death of Aishwarya Aswath at Perth Children’s Hospital.

About 150 frontline staff gathered at the hospital on May 20 for a meeting with Health Minister Roger Cook and senior bureaucrats.

“It was a very honest meeting and I thank the staff for their honesty. They are obviously hurting like everyone else,” Cook told journalists afterwards. 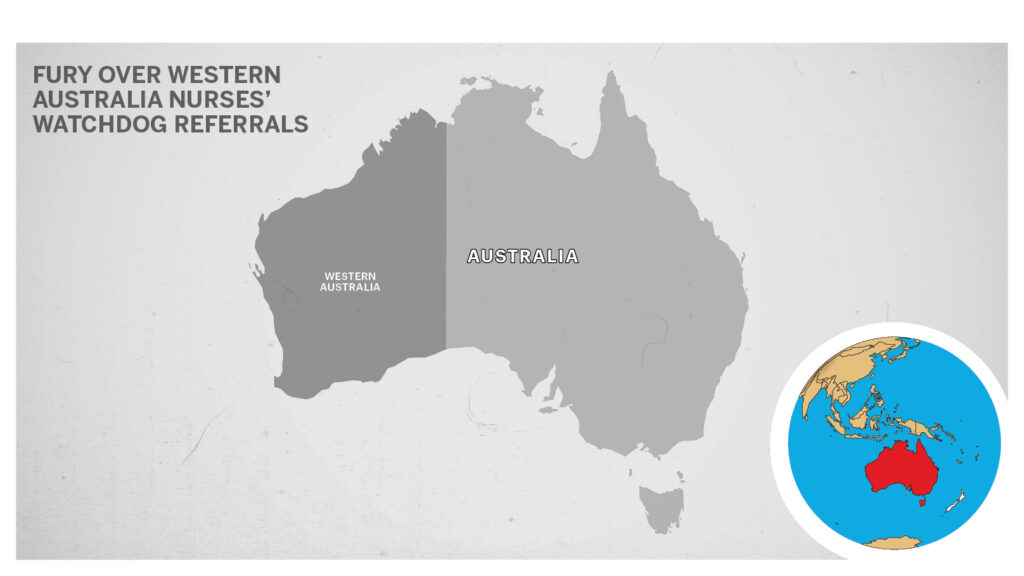 “What they want to know is that we support them and I do, 100 percent.”

Cook also met with Aishwarya’s parents on the night of May 20 but declined to detail what happened.

“But it’s important that they understand what we are doing to continue to progress this issue,” he said.

A report by Western Australia’s Child and Adolescent Health Service found emergency department staff missed a “cascade” of opportunities to escalate the seven-year-old’s care as she succumbed to a fatal infection on Easter Saturday.

The McGowan government has insisted the hospital was adequately staffed.

But the unions reject that claim and are furious junior staff at Perth Children’s Hospital have been told they will be referred to the Australian Health Practitioner Regulation Authority.

They argue any such referrals should not be made until further investigations, including a planned coronial inquest, are undertaken.

“We have expressed our dismay and our disgust over that,” Australian Medical Association (Western Australia) president Andrew Miller told reporters after the meeting.

“And it’s my intention, if that proceeds, to report the registered managers, executives, and the director-general involved in setting up the system within which these junior staff worked so that Australian Health Practitioner Regulation Authority has the opportunity to consider everyone’s actions in this.”

But Cook said no one was being made a scapegoat.

“We should let the experts do the appropriate inquiry into this issue and just make sure we can find out the information we need to ensure that the family has answers and the staff feels supported,” he said.

It also emerged on May 20 the Child and Adolescent Health Service (CAHS) executive had declined to endorse its own root cause analysis report into Aishwarya’s death.

Chief executive Aresh Anwar said a planned independent inquiry into the hospital’s emergency department needed to occur before the report, produced by a panel that also included external health practitioners, could be judged.

“While we await the additional independent external review, we are not in a position to endorse this root cause analysis report,” Anwar said in a statement.

“However, we remain committed and are urgently implementing all 11 recommendations.”

Australian Nursing Federation secretary Mark Olson accused the department of wanting to single out hospital staff to draw attention away from systemic issues.

“They want to find more dirt on individuals,” he said.

The Australian Nursing Federation has said Anwar should be reported to the regulator instead.

Aishwarya’s parents have accused staff of lacking compassion but also rejected the Child and Adolescent Health Service (CAHS) findings, arguing a broader review of critical incidents at the hospital is needed.

They had sought to escalate Aishwarya’s care on five separate occasions.

The report highlights a 30-minute period where it was left to one nurse to watch over eight waiting room cubicles as Aishwarya continued to deteriorate.

Emergency department staff had raised concerns with hospital executives in October about the safety of children in the waiting room.

Plans for the new hospital to have a triage support nurse who would check patients’ vital signs did not progress after it opened in 2018.

Miller said staff felt they had been let down on the night of Aishwarya’s death and in the aftermath.

The emergency department has been low on nurses in recent days.

Cook, who has declined to weigh in on the actions of nurses who treated Aishwarya, earlier said he would continue to ensure staff had the support they needed.