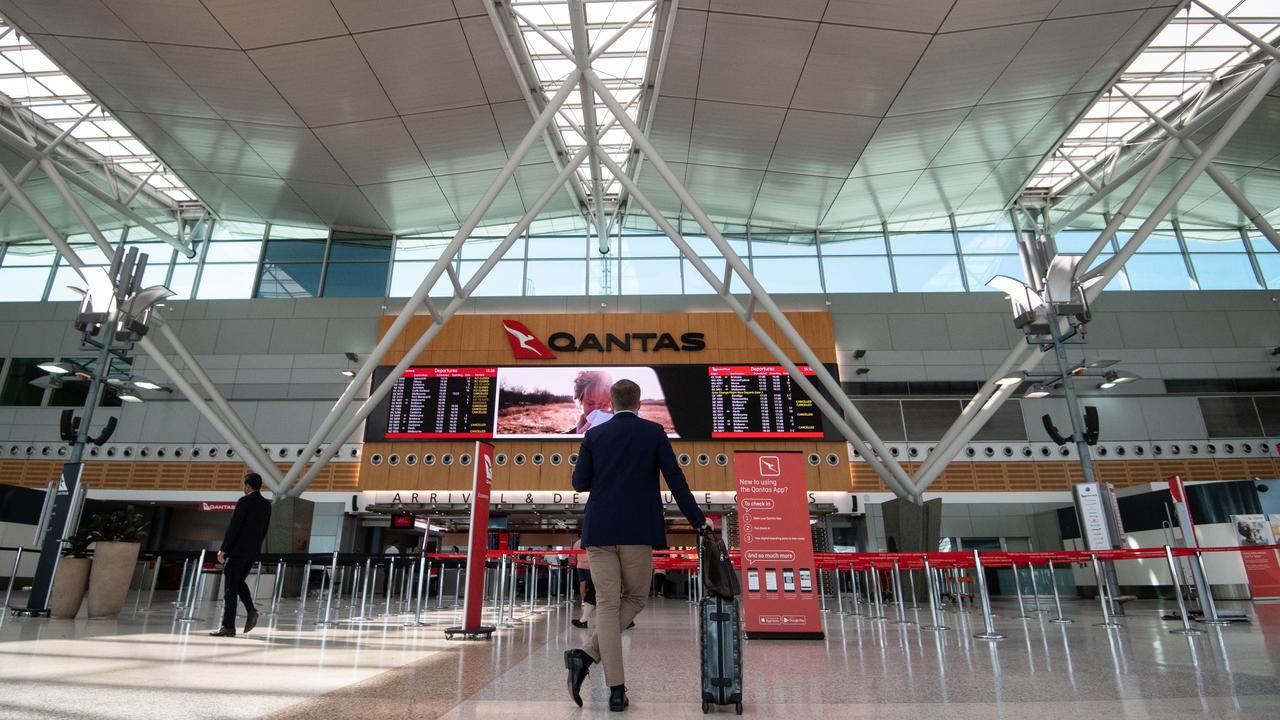 CANBERRA, Australia — A group of unions says a “cynical and callous” decision by Qantas to prevent stood-down workers from accessing their sick leave should be reversed, with the matter set to appear in the High Court.

A Federal Court appeals bench in November rejected the unions’ claim, saying that because the employees were not working there was nothing to take leave from. Qantas won an earlier Federal Court case in May.

The unions on May 21, are seeking leave to appeal to the High Court, arguing Qantas was acting callously and “like a corporate dictator”.

The unions said a number of Qantas workers couldn’t afford to get by on the now-expired JobKeeper program while sick, and wanted to use the sick leave they had accrued and receive payment at their usual rates.

The staff was entitled to annual and long service leave, as well as the JobKeeper payments, but requests for sick leave were denied by Qantas.

This included workers receiving treatment for cancer and heart disease.

Some 20,000 Qantas workers were stood down in mid-March 2020 as the Covid-19 pandemic prompted border closures and widespread lockdowns.

“It is difficult to admit as a community that Qantas, which we have a special place for in our national psyche, has an executive team and a board that is backing in reprehensible behavior,” Transport Workers’ Union national secretary Michael Kaine told reporters on May 21.

“We can’t let corporate greed and profiteering be the benchmark.”

The Australian Council of Trade Unions in December 2020 said some seriously ill workers had their sick leave stopped in the middle of treatment and some had to take redundancy.
Peter Seymour was a Qantas employee battling prostate cancer in early 2020 when the pandemic hit, and he was taken off sick leave and put on JobKeeper.

“I ended up having to leave the company,” Seymour told reporters.

“I find it pretty disgusting Qantas would actually do this to staff.”