The corporate watchdog is updating the code that protects people using online payments, the internet, and mobile banking.
By Marion Rae May 21, 2021
Facebook
Twitter
Linkedin
Email 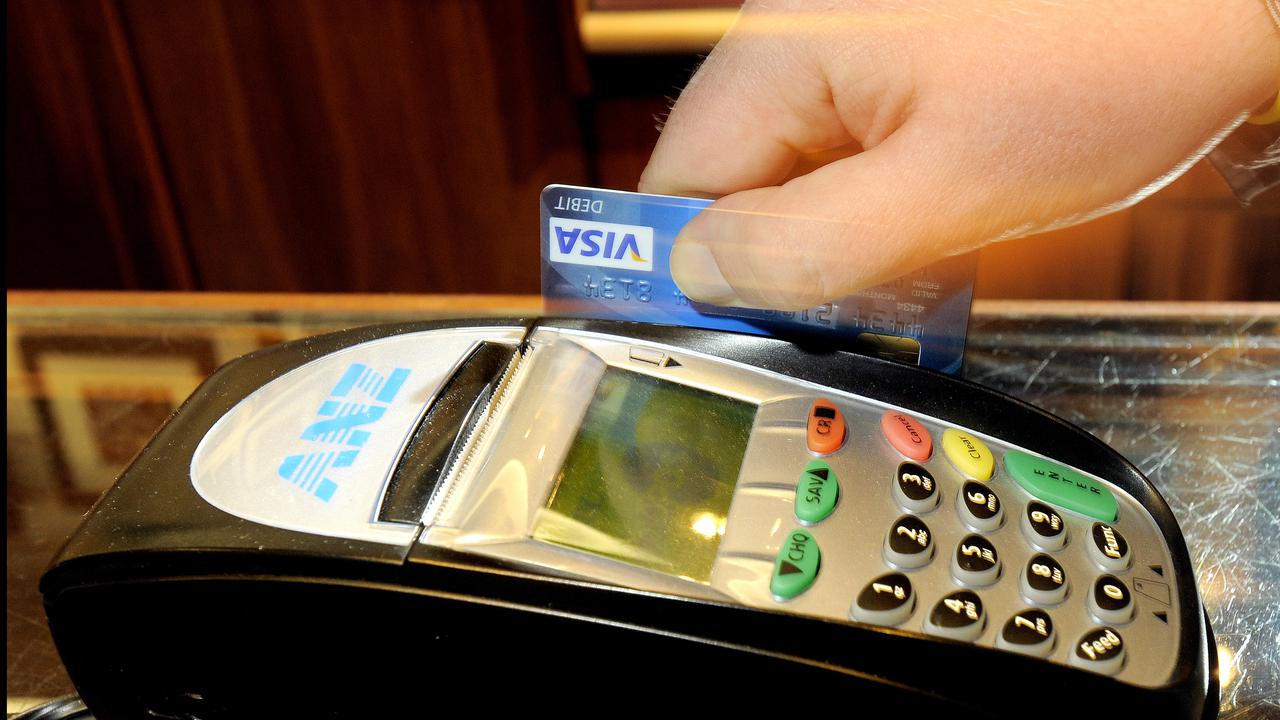 The corporate watchdog on May 21 released proposed updates to the ePayments code, with feedback due in July.

The Australian Securities and Investments Commission wants to extend the code to small businesses, citing a higher risk of mistaken internet payments and unauthorized transactions.

The government has already accepted advice from regulators that the code should become mandatory and the revamp is an interim move ahead of any new laws.

Banks and other payment providers are currently expected to use “reasonable endeavors” to retrieve stolen funds or reverse mistakes but cannot return partial amounts.

Partial retrieval would be allowed under the updated code. And it must be done within days, not weeks.

But dealing with scams is in the too-hard basket.

“We accept that scams are a significant and increasing problem,” said the Australian Securities and Investments Commission. “We think that the issue of whether to extend the code to deal with industry’s response to scams should be considered as part of the process of making the code mandatory.”

More than 5.1 million households bought online in March, a significant increase from the pre-pandemic levels.

The ePayments code has not been overhauled for more than 10 years, which the Australian Securities and Investments Commission acknowledged was too long.

As per reports by the IMRG, There are nearly 16 million credit and charge card accounts in Australia. Monthly credit card spends reached AU$25.6 billion ($19.8 billion) in March 2015, with over 192 million transactions made. Overall, the value of card transactions in Australia has grown at an annual rate of 8.8 percent since 2002, well above the average growth of 6 percent in household consumption.

“Visa and MasterCard are the cards accepted most widely, with American Express usually accepted with some exceptions. The total value of all card transactions passed AU$510 billion ($396 billion) in 2014.”