Economists expect retail spending to have grown by 0.5 percent in April when the Australian Bureau of Statistics releases figures 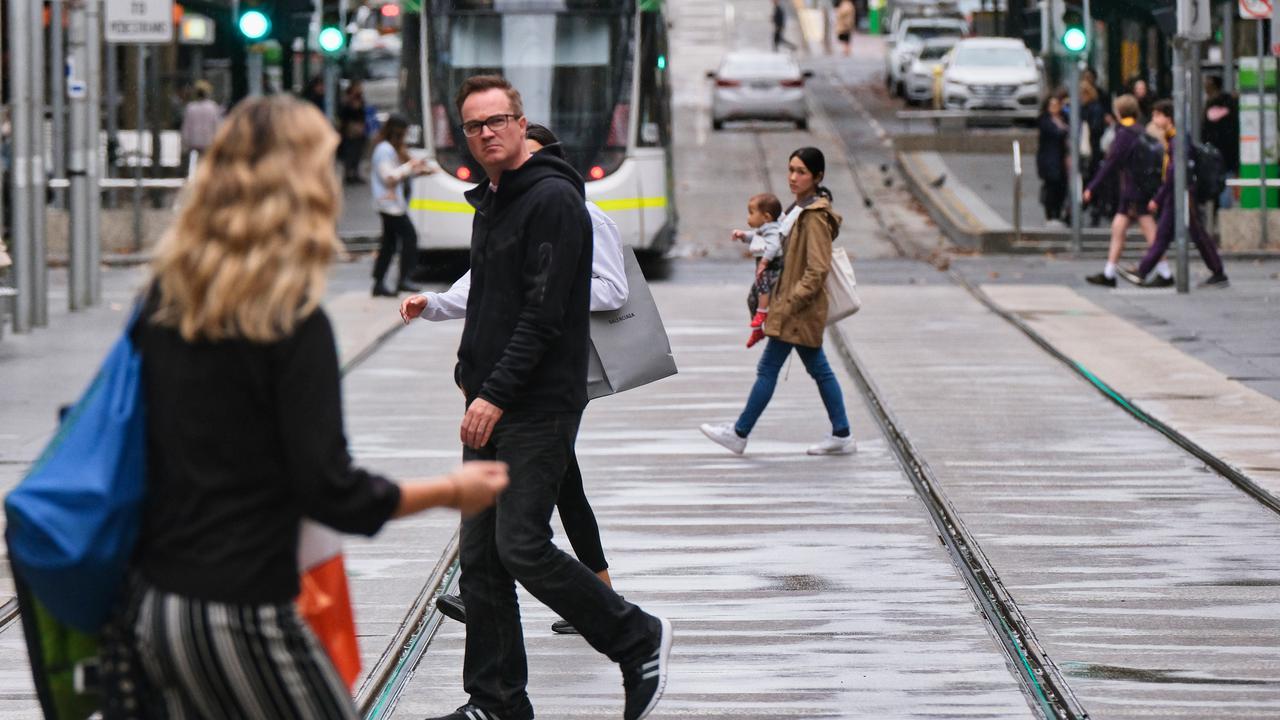 Economists expect a 12 year high in consumer confidence to be reflected in household spending. (AAP Image)

However, as Australian life returns to some normality, people’s spending habits are switching back to services like hospitality and domestic tourism, which are not captured by official statistics.

As such, while economists are forecasting the Australian Bureau of Statistics’s preliminary retail spending figures to show a 0.5 percent rise in April, it will be slower than the 1.3 percent growth recorded in March.

“This release provides a preliminary estimate for Australian retail turnover for April 2021. This estimate is compiled from the monthly Retail Business Survey. It is based on preliminary data provided by businesses that make up approximately 80% of total retail turnover and is therefore subject to revision,” the report states.

“Food retailing led the rises in April, following falls in both February and March 2021. All industries except department stores rose, with similar rises for cafes, restaurants, and takeaway food services, household goods retailing, and other retailing,” Ben James, Director of Quarterly Economy Wide Surveys, said in a statement.

New South Wales and Victoria led the state rises, with sales continuing to return in Sydney and Melbourne. A lockdown in Western Australia in April saw a 1.5 percent fall in that state.

Consumer confidence subsequently fell in May after the federal budget brought little cheer, despite promising billions of dollars in spending.

Just one in five consumers expect this year’s budget will improve their finances over the next 12 months.

The latest wage figures released this week showing only 1.5 percent growth in the year to March are also unlikely to inspire consumers to race to the shops.

However, the latest labor force figures did see the unemployment rate fall for a sixth straight month, hitting 5.5 percent in April.

It is still unclear what impact, if any, the end of the JobKeeper wage subsidy has had on the labor market.

“The continued fall in the unemployment rate is encouraging and suggests there has been little impact from the end of the wage subsidy,” National Australia Bank economist Taylor Nugent said.

National Australia Bank expects the unemployment rate to continue to decline to five percent by the end of the year, in line with the Reserve Bank’s forecast.