For a greater understanding of the role of judges, Victorians are invited to hand down a sentence in a case as part of Law Week. 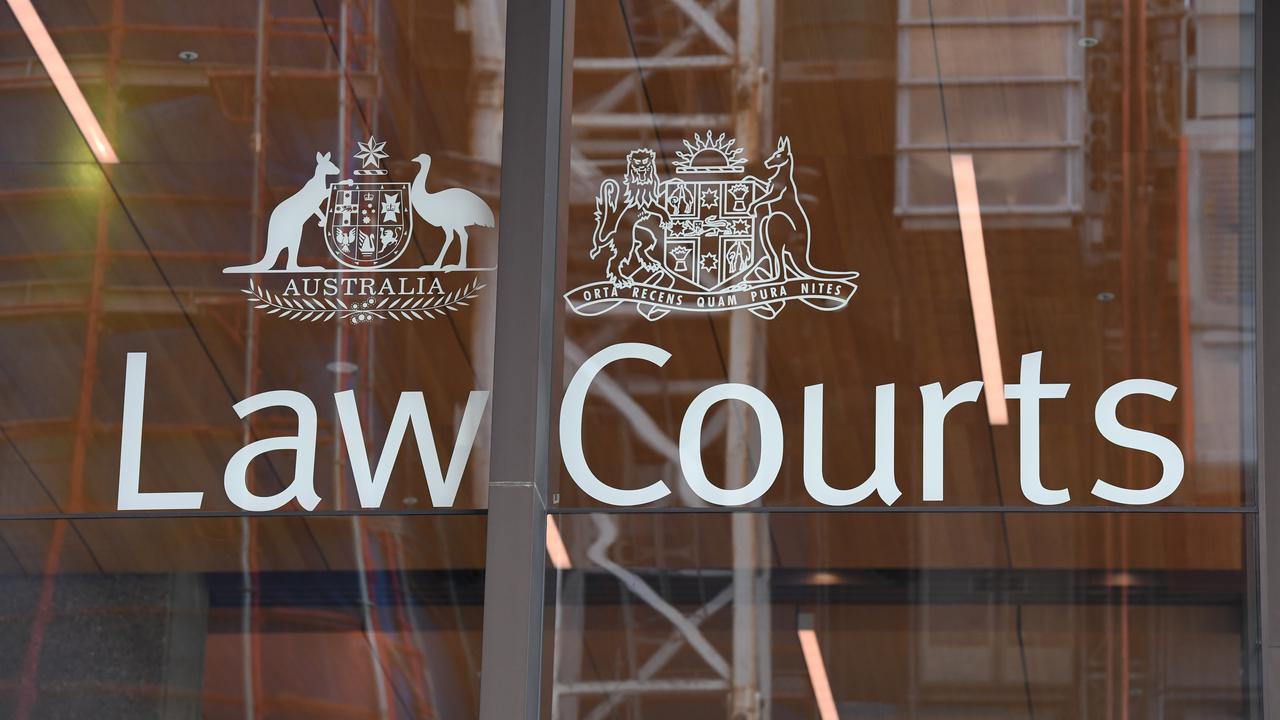 Victorians are being invited to play judge in a program to increase understanding of sentencing. (AAP Image)

MELBOURNE, Australia — Lock them up and throw away the key. Throw the book at them. Judges are too lenient these days.

For decades the community attitude toward sentencing has been that the punishments being handed down just aren’t harsh enough.

But when people are asked to step into the shoes of judges, research shows the sentences they’d give are not that different.

The more information a person knows about a case, the less punitive they are in their decisions, the Sentencing Advisory Council‘s Cynthia Marwood said. 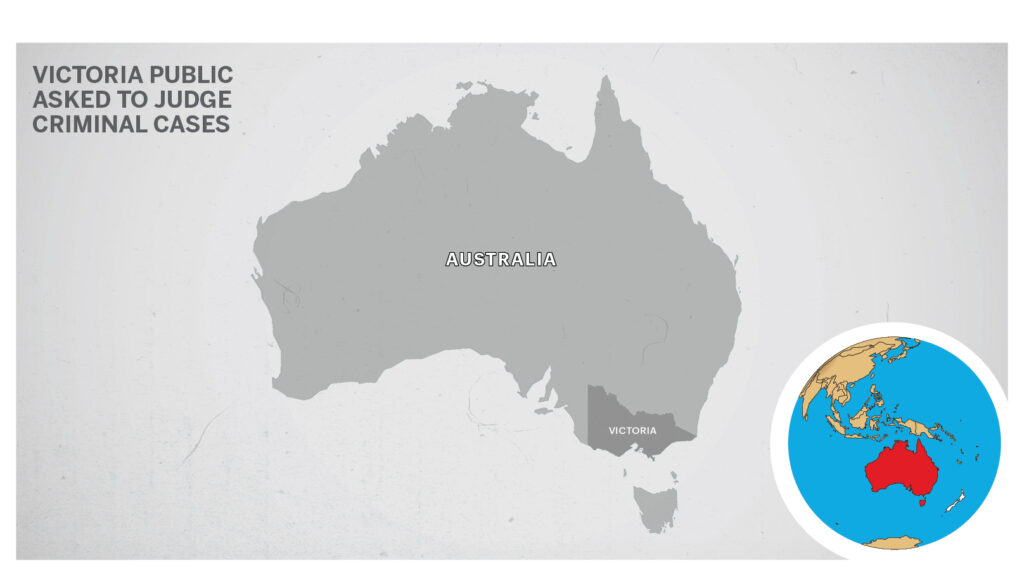 The council tweeted “New case study, increased interactivity: ‘You be the Judge’ online workshop. Learn about sentencing by ‘sentencing’ a real case of armed robbery. Will launch this 23 May at 3pm.”

The council is launching a new case study as part of its You be the Judge program for Law Week.

The status of judges and courts can be eroded by tabloid media reports about being soft on crime, and as a result community confidence is consistently lower than in police, prisons and the broader criminal justice system, Marwood says

The program aims to bridge the gap between the community and the courts, hoping to give people a greater appreciation of how difficult the sentencing task can be.

Playing the role of judges, participants are encouraged to ask questions and learn more about the person and the shades of grey involved in sentencing.

Past case studies include Annie, a woman charged with culpable driving causing death, and Henry who was charged with burglary and arson.

Based on real cases, the newest involves Michael, who pleaded guilty to armed robbery.

He has a complex background of prior offending, drug and alcohol abuse and was recently out of prison and had no permanent home.

There’s also a victim — who was held at knifepoint — to keep in mind.

“Over the course of discussions, people’s views change as they get more information.”

Women tend to be less punishing in their sentences, along with those who are involved in providing support services to young people or people with addiction issues.

Those people are more likely to see the complexities of a person’s background and be more sympathetic, she said.

“Many offenders have problems with drug and alcohol addiction, they have been victims themselves growing up through family violence or sexual offending, they can become homeless through no fault of their own,” Marwood said.

“That’s not to say they’re blameless, but when people hear their stories they realize they have got a complex background and it makes them think a little.”

Others can focus on the experience of the victim, putting more weight on that side of the sentencing equation.

Judges grapple with that balance every day, Marwood said.

The free program is being run online on May 23 and bookings can be made through the Sentencing Advisory Council.