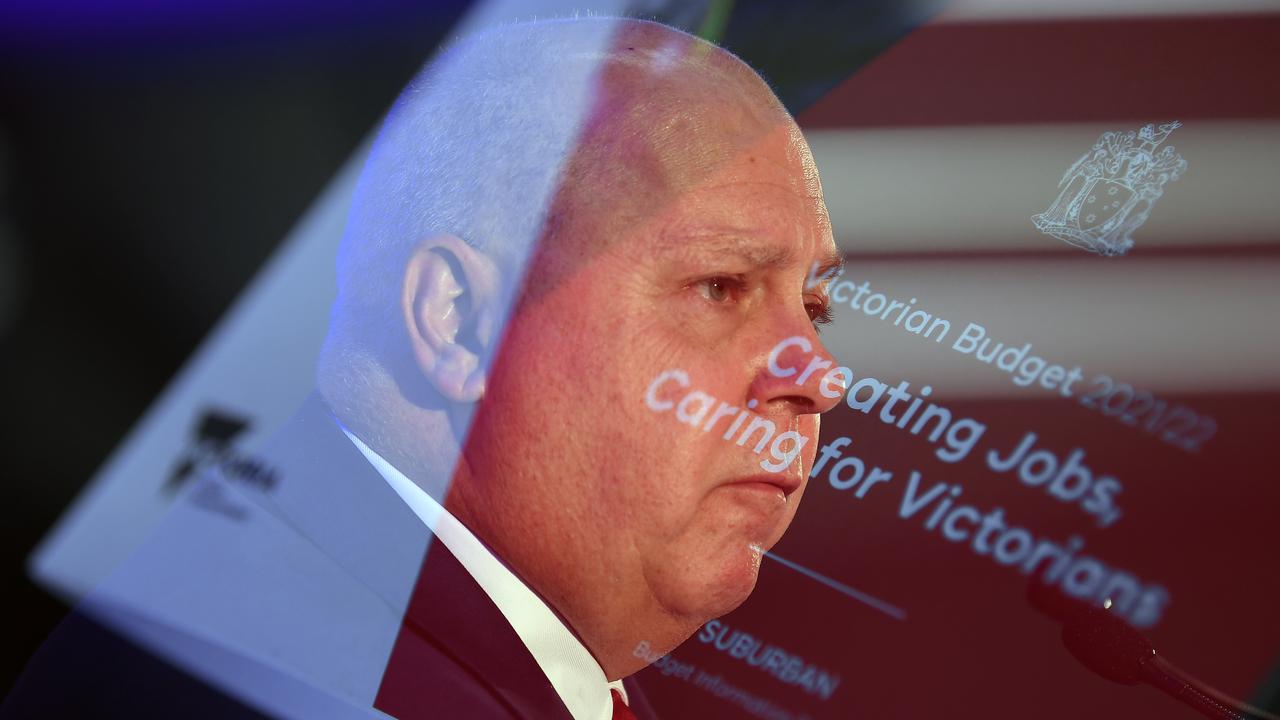 MELBOURNE, Australia — Lobby groups have slammed the Victorian government’s plan to tax Australian businesses to help pay for an overhaul of the state’s mental health system.

The Mental Health and Wellbeing Levy, unveiled by Treasurer Tim Pallas on May 20, will hit businesses that pay more than AU$ 10 million ($7.76 million) in national wages with a 0.5 percent increase.

Businesses with national payrolls above AU$100 million ($77.6 million) will pay one percent.

The tax was a main mental health royal commission recommendation and will affect less than five per cent of employers, Pallas said.

Pallas argued businesses that did well in spite of the pandemic should help the community, “so that no one gets left behind”.

But the move has been slammed by business groups, and opposition leader Michael O’Brien described it as a “new tax on jobs.”

“An approach that pits some Victorians against others by taxing jobs makes everyone a loser,” she said.

Victorian Chamber of Commerce and Industry boss Paul Guerra said the government “needs to stop treating business as a fund of last resort”.

Victorian Council of Social Service chief executive Emma King said the levy “must not become a political football” and “mental health should be above politics”.

A new windfalls gain tax and increased land tax and stamp duty on high-end properties has also drawn the ire of all four of the property sector’s lobby groups. They are planning a major campaign against the changes.