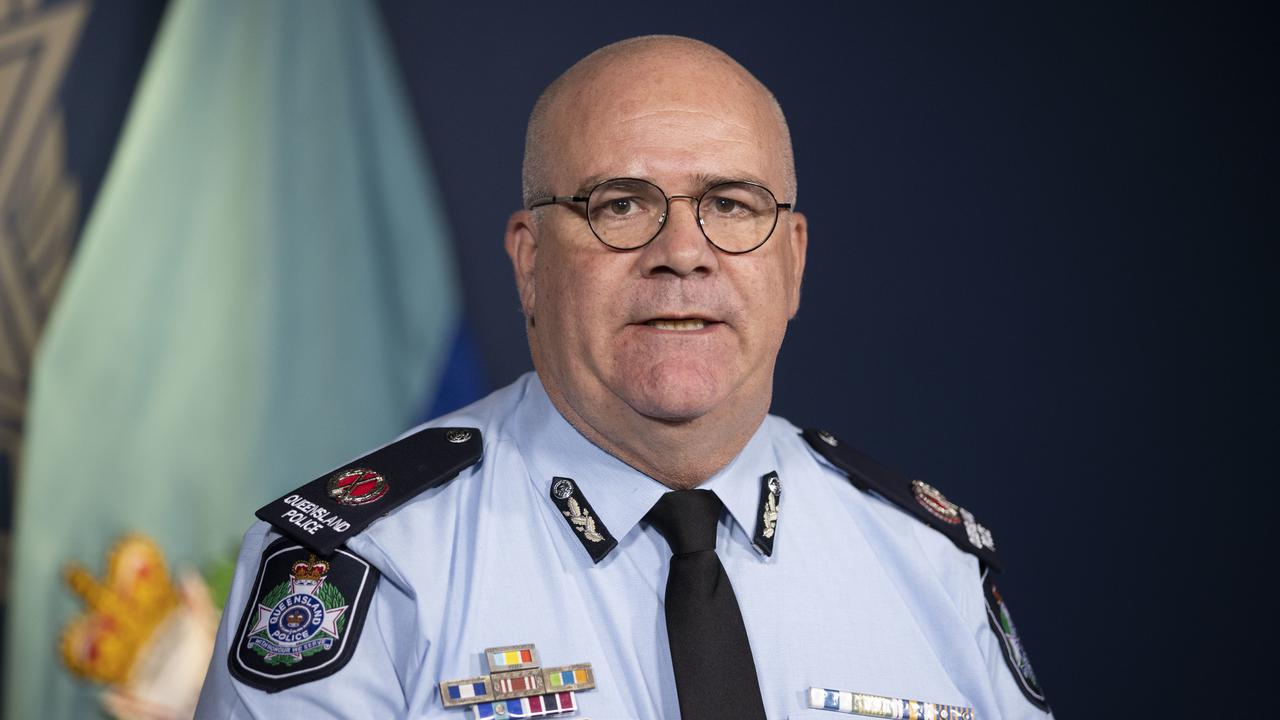 Brian Codd says says there's a lack of understanding and community awareness about how the system works. (Glenn Hunt/AAP Image)

BRISBANE, Australia — Queensland Police hope a new campaign that explains how officers deal with domestic violence will help break down community fears about reporting the crimes.

It has launched a documentary project on policing domestic and family violence and how to better engage with victims and families. The video aims to encourage confidence in the current system while using non-government organizations to tailor solutions for those affected by domestic violence across Queensland.

Assistant Commissioner Brian Codd says there’s a lack of understanding and community awareness about how the system works.

He hopes the video can shine a light on accurate information provided to victims and family members to access the right support.

“It’s vitally important, where there are failings in the system that we accept, understand, and learn from them,” he said on May 21, while launching the project.

“What I’m concerned with, however, is we don’t inadvertently create a narrative that discourages genuine victims and survivors of domestic violence from coming forward and knowing that their stories will be listened to, and that action and support can be provided.

“The video goes some way to explain (the multiple police units across Queensland) and how police can learn and develop a better understanding of these subtle elements of domestic and family violence.”

Codd also noted the task force led by Justice Margaret McMurdo, who is reviewing women’s experiences in the justice system, and the advantages of making domestic violence a criminal offense.

“I can see some significant advantages to making things such as domestic abuse, or coercive control, a criminal offense but I can also see the potential for unintended negative consequences, and we’re looking forward to the outcomes of Justice McMurdo’s task force,” he said.

The review report is due in October.

The intended audiences for the new police video are both internal and external and will be promoted through the police’s domestic and family violence units. Codd says there’s a stigma for some victims and families who have concerns about reporting crimes to police.

“There are some victims of domestic and family violence who the notion of coming to police is a very, very fearful and scary encounter,” he said.

“They’re also worried about coming forward to police, because of what the ramifications may very well be for them should the perpetrator of domestic violence make that worse.

“How can we have open conversations about whether there are failings in the system, but in an open way that doesn’t dissuade people from engaging with that system because not to engage with it, I think, presents far more risks than does engage with it.”

Police statistics show that five out of six applications for police protection notices or domestic violence orders do not result in a subsequent breach.

Margaret Anne McMurdo AC is the former president of the Queensland Court of Appeal. Appointed on 30 July 1998, she was the first female president of an appellate court in Australia. She resigned effective March 24, 2017, after more than 18 years as a justice of the Court of Appeal.