Candidates at the 13-horse race for Upper Hunter seat have made their last pitches to voters ahead of a crucial by-election.
By Tiffanie Turnbull May 21, 2021
Facebook
Twitter
Linkedin
Email 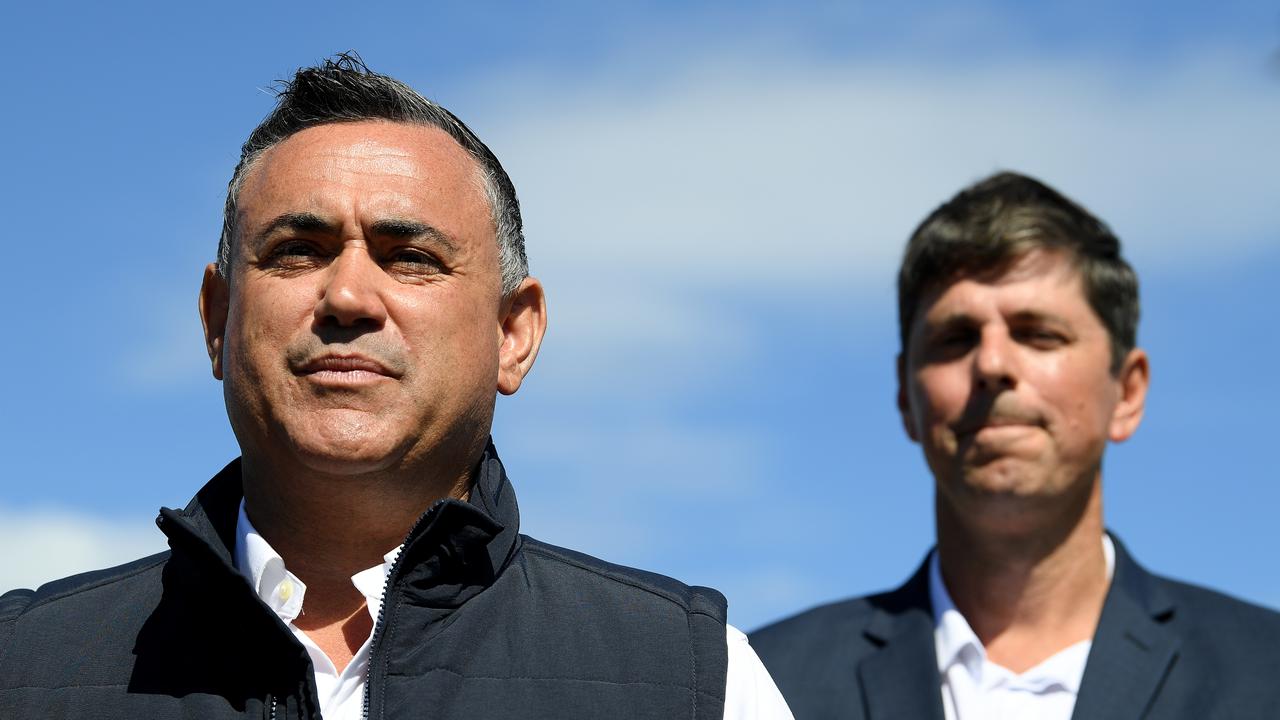 SYDNEY — The Australian state’s New South Wales deputy premier has urged Upper Hunter voters to forgo “sending the government a message” ahead of a by-election which could cost the coalition government its working majority.

Some 13 would-be parliamentarians are making their last pitches to the people of the Upper Hunter before polls open at 8 am on May 22.

While Labor candidate Jeff Drayton talked up his party’s promises and sought to differentiate himself from the abundance of coal-loving candidates, Nationals Leader John Barilaro’s message was simple. 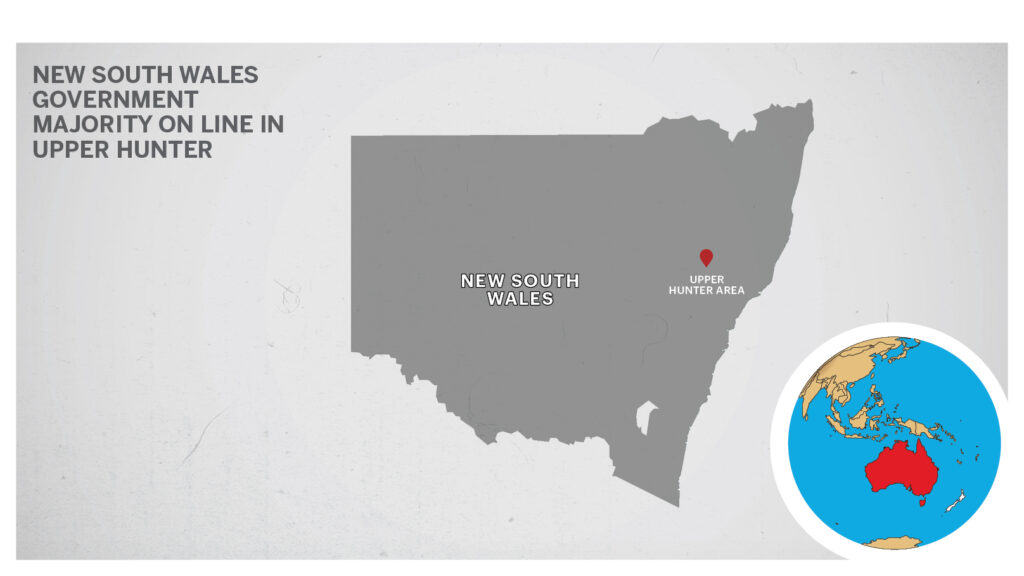 Results are expected to be tight despite the Nationals and its predecessor party holding the electorate for nearly a century.

The poll was sparked by Nationals MP Michael Johnsen’s resignation in March over sexual assault allegations and a sexting scandal.

Johnsen denies the allegations and has not been charged.

The seat was whittled down to a 2.6 percent margin in 2019 when Johnsen scooped up 34 percent of first preferences.

Preferences are again likely to decide the contest for the seat, which takes in Singleton, Gloucester, and Muswellbrook.

The Nationals’ campaign has hinged on the need for a stable government, but the other players have focused on the future of the mining industry, which employs 15 percent of the electorate’s residents.

Candidates have been falling over themselves to declare their support for coal, but Labor’s Drayton claims he’s the only one backing coal workers too.

“It’s alright to support mine companies, but … mining is no good to us here in the Hunter Valley unless we support mine workers,” the former coal miner and Construction, Forestry, Maritime, Mining and Energy Union leader said on May 21.

Labor has pledged to return a greater share of mining royalties to local communities and to introduce bills fighting workforce casualization and toughening industrial manslaughter penalties.

Drayton claims he is confident the legislation, which would need crossbench support, would pass parliament if he was elected.

Shooters, Fishers, and Farmers Party (SFF) candidate Sue Gilroy and One Nation pick Dale McNamara have also touted their coal mining credentials, while high-profile independent and fifth-generation farmer Kirsty O’Connell sits on the other end of the spectrum.

O’Connell has drawn the support of former prime minister Malcolm Turnbull, who owns property in the Hunter, over her support for a moratorium on coal mines.

Greens candidate Sue Abbott is also running on a promise to transition the area away from reliance on coal.

But recent polling suggests the race will come down to Layzell and Drayton, with a wafer-thin margin between them.

The YouGov poll of 400 people conducted in the Upper Hunter last week found 25 percent support for the Nationals candidate and 23 percent for Labor.

SFF candidate Gilroy has 16 percent support, One Nation’s McNamara holds 11 percent, and the Greens and O’Connell trail with six percent each.

It’s a must-win election for the Berejiklian government, which will lose its working majority unless the Nationals hold the seat.

The government is already in a formal minority, having to rely on the votes of two former government ministers sidelined by misconduct allegations.

Both men deny the allegations against them.

By-elections have historically proved difficult for sitting governments to win, so the poll is also an important test for Labor Leader Jodi McKay.

Her position has been under pressure this year, and a failure to win could push her leadership to the brink.