Jump Swim has been ordered to pay $17.88 million to franchisees it ripped off and the company is unlikely to pay the penalty.
By Hannah Ryan May 21, 2021
Facebook
Twitter
Linkedin
Email 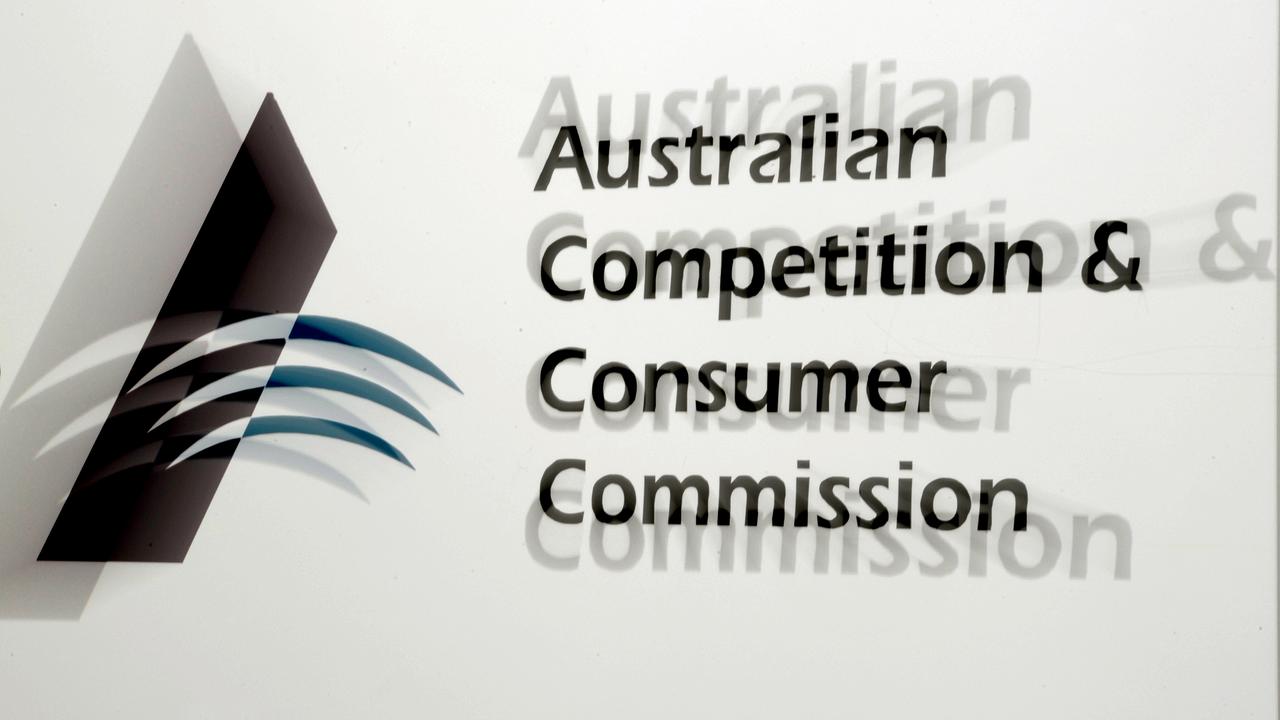 The Australian Competition and Consumer Commission says many Jump Loops franchisees are unlikely to ever be fully compensated for their loss. (AAP Image)

CANBERRA, Australia — A swim school franchisor has been ordered to pay an AU$23 million ($17.88 million) fine after it falsely told franchisees they would have an operational swim school within a year of signing up.

But because it’s in liquidation, it’s unlikely to be able to pay up.

The penalty was imposed by the Federal Court on May 19 in a lawsuit launched by the Australian Competition and Consumer Commission.

Jump Loops, the company that franchised Jump! Swim schools, told 174 franchisees that they would have an operational swim school within 12 months of signing a franchise agreement.

“12 month turnaround from sign-on to open,” the brochure read.

That was wrong, it would later admit to the court.

It took franchisees’ money between 2016 and 2019 knowing that there was no reasonable basis to believe they would get what they were paying for.

At least 152 of the 174 franchisees never ended up with a swim school.

Only 21 got any kind of refund.

“We took this action to help franchisees achieve some compensation and to seek orders preventing Campbell and Jump Swim from signing up further franchisees to Jump Swim or another future franchise,” Australian Competition and Consumer Commission deputy chair Mick Keogh said.

The says many franchisees are unlikely to ever be fully compensated for their loss because Jump Loops and related companies are now in liquidation.
What’s more, the corporate penalties are “unlikely” to be paid, Keogh admits.

“However, we consider the penalties ordered by the Court send a strong deterrence message.”

Most of the money the franchisees had paid over had already been spent by the time the commission got freezing orders from the court. Mick Keogh was appointed to the commission in February 2016, and then as Deputy Chair of the commission back in 2018, with responsibility for Small Business and Agriculture.

But franchisees should be able to claw back some money from Campbell.