Australian Students Fired Up Over Prime Minister’s Budget For Gas

Students will again strike in the name of climate action, calling on the government to stop using taxpayer money for fossil fuels.
By Rebecca Gredley May 21, 2021
Facebook
Twitter
Linkedin
Email 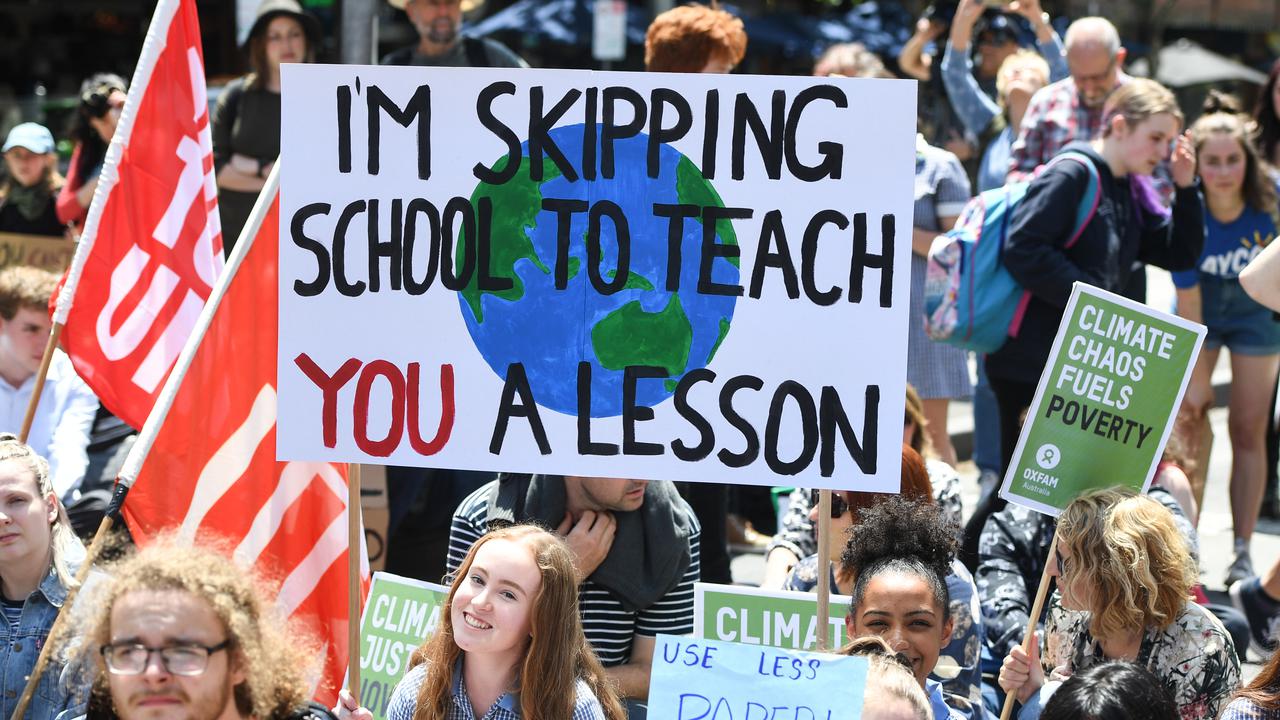 School students are renewing their campaign for climate action, after being halted by the pandemic. (AAP Image)

CANBERRA, Australia — Australian students will voice their anger at the federal government’s cheques for the gas industry by taking to the streets to strike.

May 21 marks the first “School Strike 4 Climate” in Australia since the coronavirus pandemic.

The students have long called for a plan for net-zero emissions and more renewable energy in Australia’s power system. Still, they are now turning their attention to the Morrison government’s recent budget.

Student Natasha Abhayawickrama fears the government is more focused on helping gas companies than the wellbeing of citizens.

“Together with tens of thousands of my fellow let-down Australians, I am striking from school to tell the Morrison government that they must stop throwing Aussie cash at gas,” she said.

“If Morrison cares about our collective future, he will make it happen.”

The students will strike across significant cities and dozens of other locations across Australia.

“School students of all ages, races, genders, backgrounds, and sexualities from every part of Australia united by our concern for the future of the planet that we live in, we have bridged the thousands of kilometers that separates us to create one of the biggest movements in Australian history. We are striking from school to demand that our politicians take our future seriously & treat climate change as what it is: a crisis,” School Strike 4 Climate states on their website.

The federal government’s budget also had more than AU$ 1 billion ($0.77 billion) for initiatives to lower emissions, including for technology development and money for companies to incentivize reductions.

The Australian students follow a global movement of youth walking out of the classroom for climate action.

The first Australian protests occurred in 2018 and grew to crowds numbering thousands a year later.

At the time, Prime Minister Scott Morrison dismissed and condemned their actions.

“What we want is more learning in schools and less activism in schools,” he said.

The United States is also calling for an end to fossil fuel subsidies from governments, while New Zealand will use this year’s APEC meetings to say they should not be increased in the future.