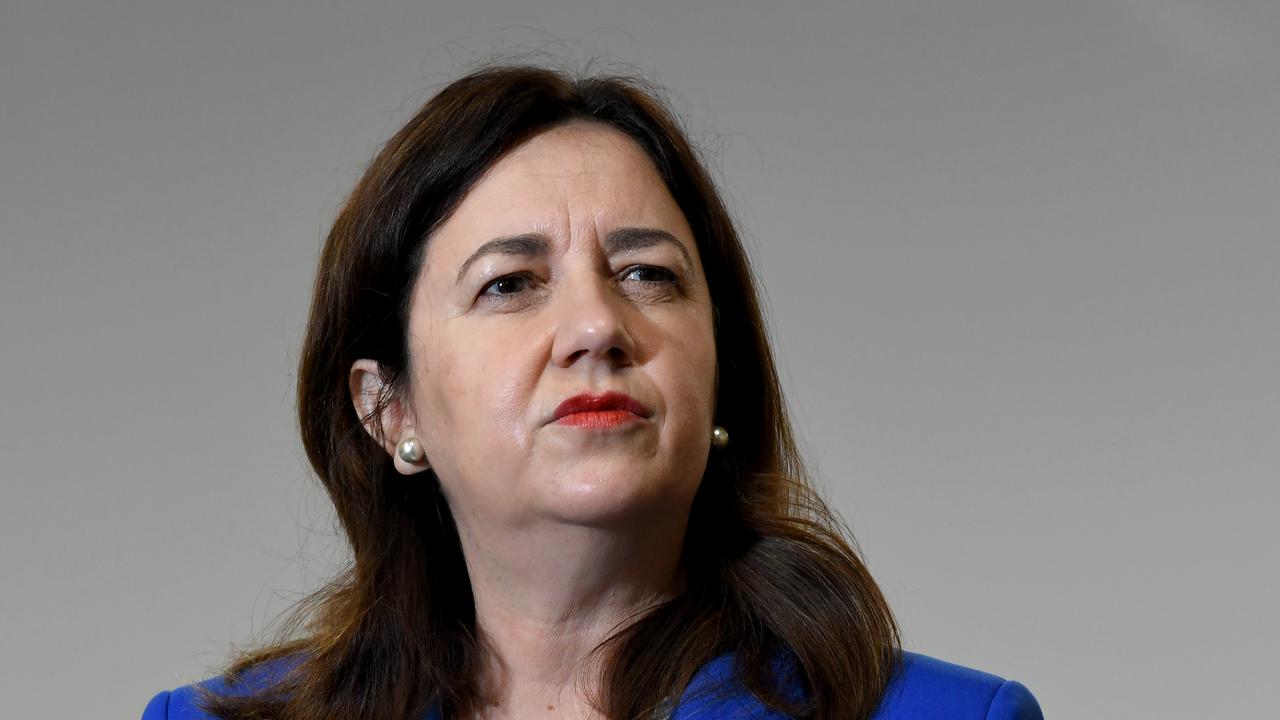 Queensland Premier Annastacia Palaszczuk has pushed back against a report that her proposal for a quarantine camp near Toowoomba was only 15 pages long and mostly pictures. (Darren England/AAP Image)

CANBERRA, Australia — The Australian Medical Association has urged prominent Queenslanders to step up and get this “damned vaccine” after the premier said she would delay her Covid-19 jab.
Anastasia Palaszczuk hasn’t spoken to her doctor about a coronavirus vaccine but says she will do so after her flu shot next week.

“A lot of people are getting their flu shots first because we’re coming into the flu season, so I’ll be doing that, and then I’ll be getting my Covid-19 vaccine,” the Palaszczuk told reporters on May 21.

No politician or top-ranking official in Queensland has had a Covid-19 vaccine, including Chief Health Officer Jeannette Young who plans to get the Pfizer jab.

The only other Australian leaders who haven’t got the jab are Victorian Premier Daniel Andrews and Acting Premier James Merlino, who are both under the age of 50. 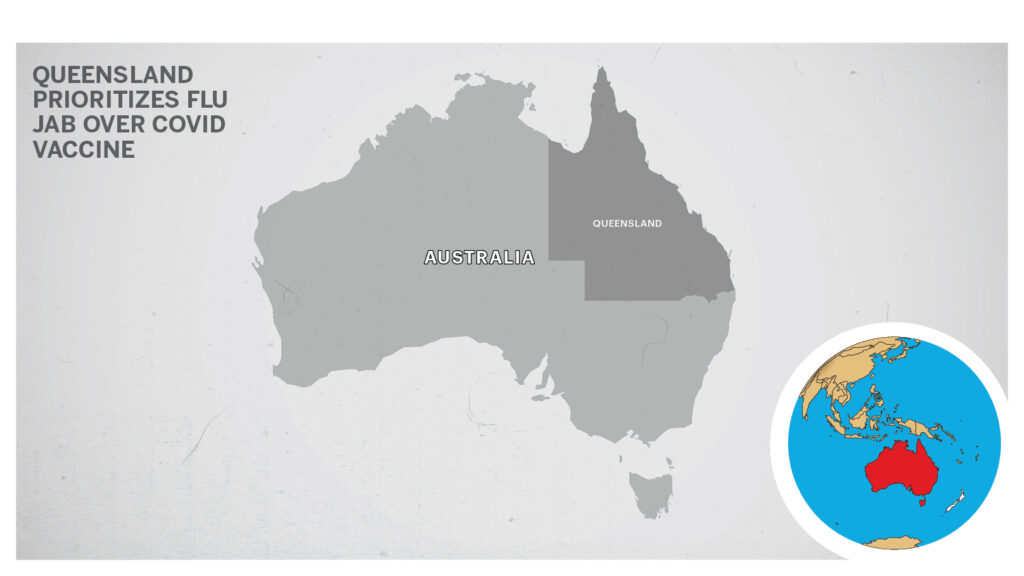 “Well the queue is now looking at them and expecting them to get the vaccine,” he told.

“It’s high time people stepped up, prominent people in our political sphere, prominent celebrities, even though they’re sometimes a bit vacuous in the head, sporting identities, and get this damned vaccine now.”

That decision follows official health advice that Australians under the age of 50 should get the Pfizer vaccine over the AstraZeneca jab. Queensland Health said AstraZeneca has fallen to just 20 percent of the total vaccine doses it is administering.

General practitioners are now handling the vast majority of the AstraZeneca rollout in the state as community reluctance grows.

The state government has also ruled out using any excess AZ doses for a mass vaccination hub like those operating in Sydney and Melbourne.

However, it is planning mass hubs using Pfizer and Moderna vaccines in the final quarter of this year.

Prof Perry said people shouldn’t be hesitant about AstraZeneca, which is still a very safe vaccine.

“If people want to wait until Pfizer and Moderna come in, you’ve got to be hoping that we don’t get an outbreak,” he said, “And I’ve advised my family to get AstraZeneca now.”

Meanwhile, Palaszczuk has pushed back against a report that her proposal for a quarantine camp near Toowoomba was only 15 pages long and mostly pictures.

The Wagner Corporation wants to build a Covid-19 quarantine facility that would host up to 1000 travelers and 300 staff at Wellcamp airport.

The federal government has repeatedly said the plan lacks crucial detail such as who will run the health operations and how much it would cost.

“We were able to meet the agreements with the federal government on the Olympics,” Palaszczk said.

“This is a no-brainer.

“I don’t understand why the federal government won’t sit down and be constructive because the departments are working so co-operatively together because they know that this is a good project.”