Anyone who has worked as a federal political staffer or at Parliament House can give feedback through an independent inquiry
By Rebecca Gredley May 21, 2021
Facebook
Twitter
Linkedin
Email 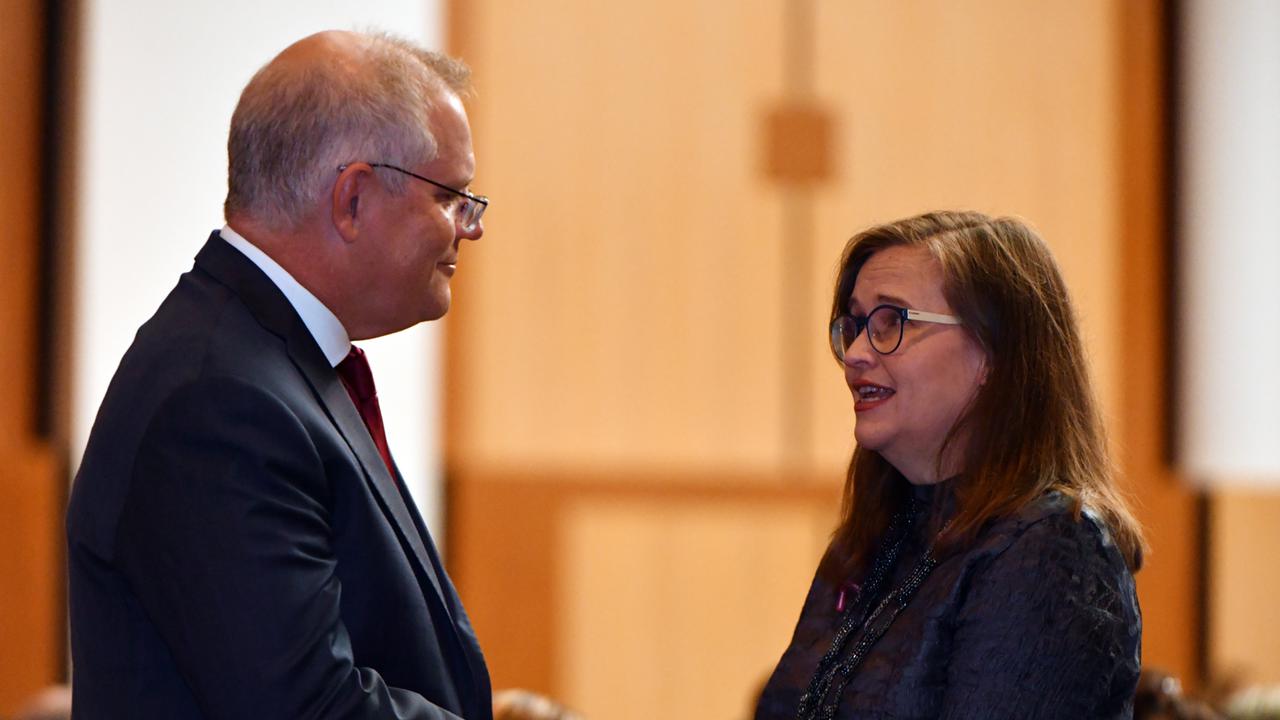 SYDNEY — An independent review into the workplace culture at Australia’s Parliament has officially launched.

Anyone who has worked as a federal political staffer or at Parliament House in Canberra can now give feedback on their experience to an inquiry led by Australia’s Sex Discrimination Commissioner Kate Jenkins.

She is set to report back with recommendations by November.

The Australian Human Rights Commission, on May 20, commenced inviting contributions for its Independent Review into Commonwealth Parliamentary Workplaces.

The Commission is undertaking the Review of the workplace culture of Commonwealth parliamentary workplaces, established by the Federal Government with the support of the Opposition and crossbench.

Sex Discrimination Commissioner Kate Jenkins claims that the Commission had sought and been granted ethics approval for the Review process from a national human research ethics committee. This means the Commission can now begin conducting confidential interviews and accepting written contributions from groups covered by the Review’s Terms of Reference.

Finance Minister Simon Birmingham has assured those looking to provide a submission their confidentiality will be paramount after laws were changed to ensure feedback could not be made public through freedom of information.

“I encourage all who wish to participate to do so with confidence,” Senator Birmingham said on May 20.

“Legal protections are in place to ensure confidentiality along with additional support where needed. Participation is important to help achieve effective improvements to culture and systems.”

Former and current political staffers can make written submissions to the Review or have a confidential interview outlining their experiences, whether positive or negative.

The inquiry was sparked after former Liberal staffer Brittany Higgins went public with allegations a colleague raped her at Parliament House in 2019.

She accused the government of making her choose between reporting the incident or continuing her career.

Higgins’ experience also resulted in national rallies about the mistreatment of women.

She has since had a conversation with Prime Minister Scott Morrison, where the two agreed about the need to reform the toxic workplace culture faced by political advisers.

The government also faced widespread backlash over its handling of historical rape allegations against senior minister Christian Porter, who vehemently denies the claims and remains in cabinet.