Western Australia will reintroduce legislation to protect subcontractors within weeks with the fall of construction group Pindan
By Michael Ramsey May 20, 2021
Facebook
Twitter
Linkedin
Email 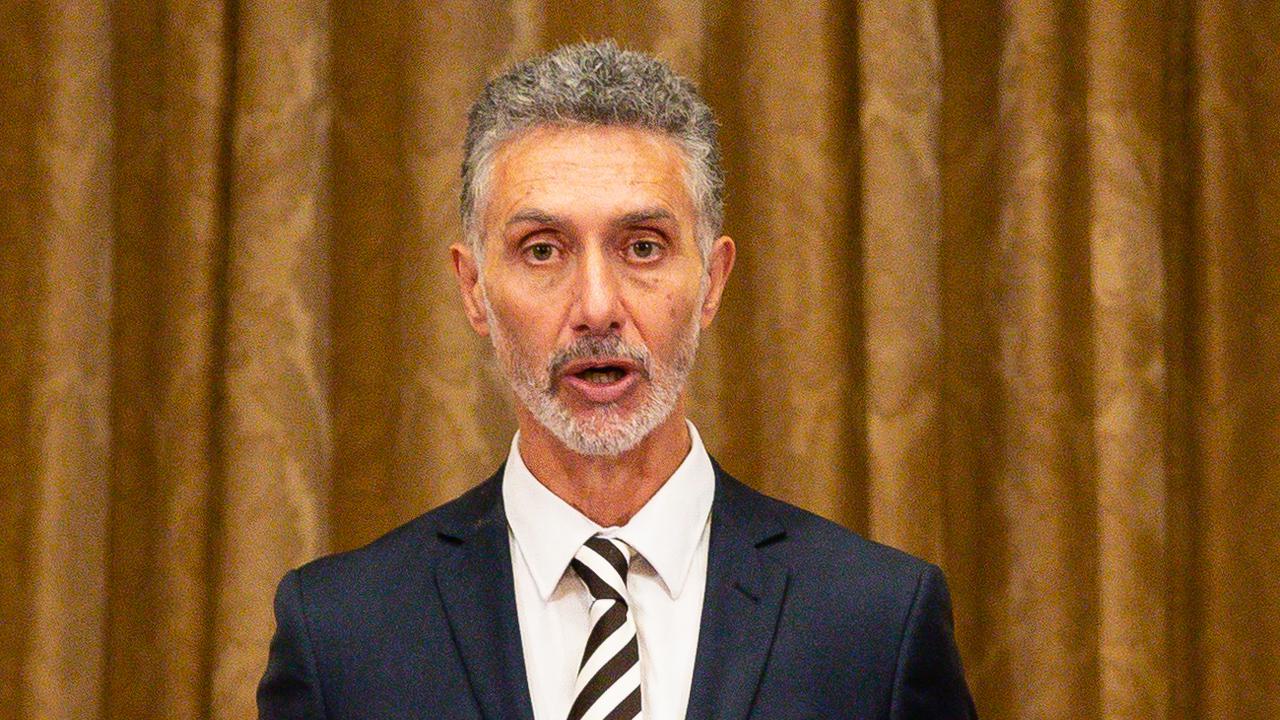 PERTH, Australia — Western Australia’s government has defended its failure to prioritize protecting subcontractors before the collapse of construction group Pindan.

The Perth-based company has appointed administrators and is believed to owe tens of millions of dollars to staff and subcontractors.

Pindan had several active state government contracts, including for the maintenance of public housing.

Approximately, the Pindan group had 280 employees, 500 subcontractors, and 400 trade suppliers. 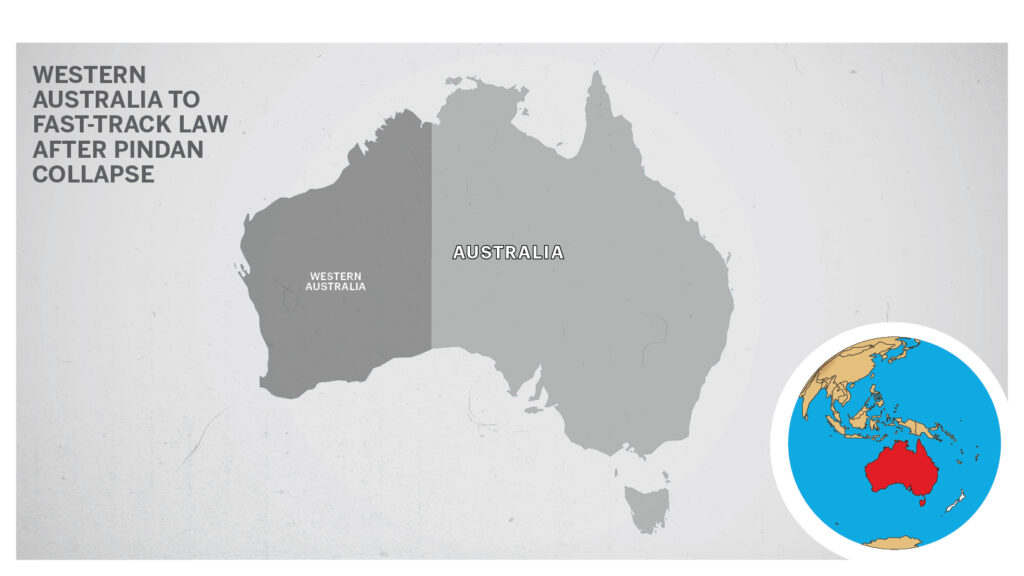 Finance Minister Tony Buti says the McGowan government will look to directly contract subcontractors or appoint an alternative head contractor for that work.

He has promised legislation to shield subcontractors will be re-introduced in the next fortnight after the government left it too late in the last parliament.

“Obviously that may not be much comfort to the subcontractors in regards to Pindan but it will, of course, be a comfort going forward and provide some confidence,” he informed reporters on May 19.

The bill was not introduced to the upper house until November last year in the final weeks before parliament was dissolved ahead of the election.

Buti said much of the last parliament’s time had been taken up by voluntary assisted dying legislation which passed in December 2019.

“In the upper house, we didn’t have control of the agenda and that’s why (the subcontractor bill) was not passed,” he said.

Labor now has a majority in the upper house.

Buti said he had been advised Pindan had made all necessary payments up until the end of March but was unsure about the weeks since.

He said the government was still working to determine the scope of the exposure.

“Local subcontractors are now telling me they have been waiting on payments for many months, and in several cases are owed more than AU$100,000 ($77,533), which represents a significant risk for their businesses if they are not paid soon,” he said.

Buti said that was “not possible” but there were arrangements in place for some of the projects that ensured subcontractors would be paid.

Premier Mark McGowan this week said he was surprised by reports of Pindan’s financial woes given the booming construction market.

“There’s lots of work out there for both subcontractors and workers across the state,” he said.