The airlines will be running 700 new flights and will be offering 250 new jobs.
By Tracey Ferrier May 20, 2021
Facebook
Twitter
Linkedin
Email 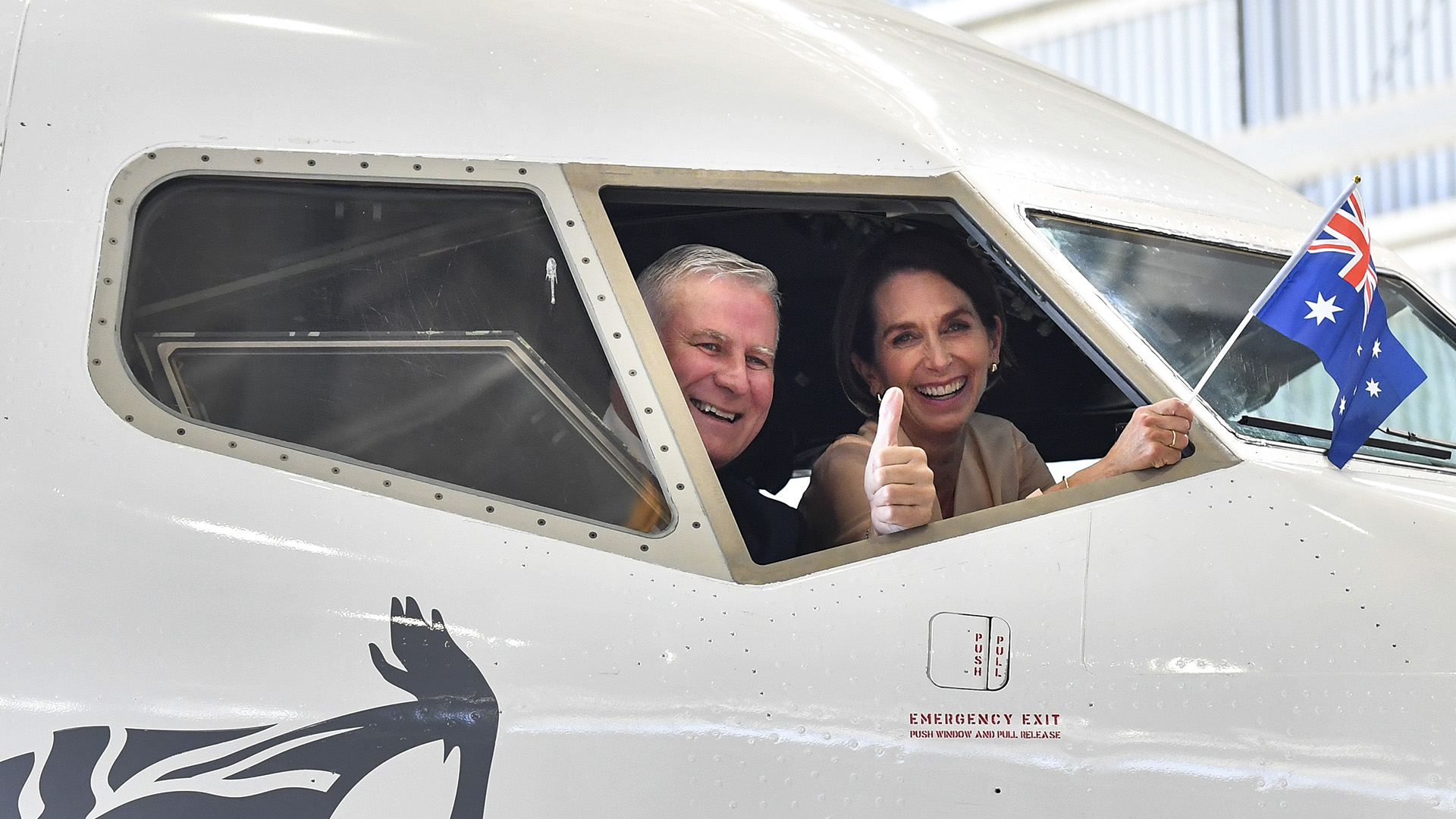 SYDNEY — Virgin Australia has “turned a corner” from the worst of the Covid-19 pandemic and is about to dramatically expand its operations, the airline’s Chief Executive Officer says.

Virgin will be running 700 extra flights across Australia by October, including five new routes focused on the country’s north.

Direct services are planned from Sydney to both Darwin and Townsville, from Adelaide to Cairns, Melbourne to Townsville, and Perth to Cairns.

The airline will also increase the frequency of services on existing routes and has promised 250 new jobs. Those jobs are on top of 370 cabin crew roles announced last month.

Virgin made the announcement as Qantas said it would impose a two-year wage freeze for staff and offer voluntary redundancies for international cabin crew.

Qantas is forecasting a statutory pre-tax loss of more than AU$2 billion ($1.5 billion) for the current financial year and expects to have lost AU$16 billion ($12 billion) in revenue as a result of the coronavirus pandemic.

Queensland will be a big winner from Virgin’s expansion plan, with flight frequencies to key destinations to rise by 40 percent, including Brisbane, the Whitsunday Coast, Hamilton Island, Cairns, Townsville, the Gold Coast, and Sunshine Coast.

Tasmania will benefit from an additional 50 weekly flights to Launceston and Hobart by October, up 38 percent on the current schedule.

Services on the Sydney-Brisbane-Melbourne triangle will also grow to an average of 100 flights a day by October, up 30 percent.

“There was growing confidence,” said Jayne Hrdlicka, Chief Executive Officer, Virgin Australia Group. “Thanks to the coronavirus vaccine rollout and domestic borders staying largely open. The time is right for us to bring back jobs and put more aircraft in the skies. We are so pleased to have turned a corner from the worst of the pandemic.”

As per reports by the Australian Department of Health, The federal, with state and territory governments (except Western Australia), agreed to the new framework. The third step of the plan will allow unrestricted interstate travel, but for now, some travel restrictions are still in place.

“State and territory governments may grant exemptions to travel restrictions for travelers in some special cases. This could be for medical, compassionate, or other reasons.”

In some states and territories, payment of contribution to the cost of quarantine can be applicable.