More than 3,600 gold coins, weighing 66 pounds, were stolen from the ruins of Sarmizegetusa Regia in Romania.
By Andreea Tabarcea May 20, 2021
Facebook
Twitter
Linkedin
Email 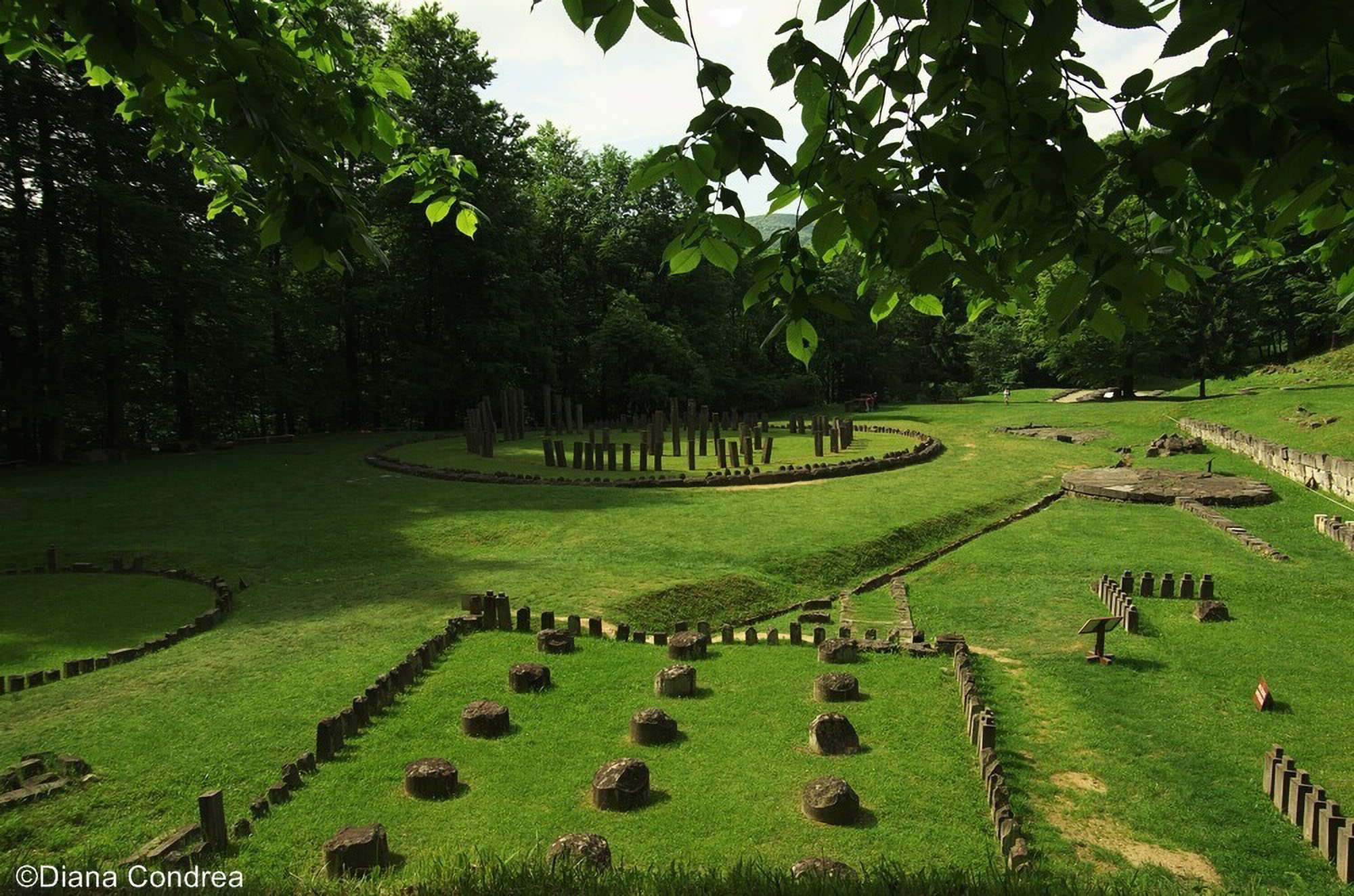 Sarmizegetusa Regia, one of the oldest and most mysterious historical attractions in Romania, in a UNESCO World Heritage Site in Hunedoara County, Transylvania. (Diana Condrea/Zenger News)

Two men were convicted of stealing more than 3,600 ancient gold coins from an ancient city abandoned in 2 A.D. and selling them at top auction houses.

They were ordered to pay more than $5.2 million in compensation to the Romania state.

The Court of Appeal in the Romanian city of Alba Iulia handed down the fine to the two tomb raiders, following a lawsuit filed by Romania’s Ministry of Culture in 2017.

Former gold miner Darius Liviu Baci met jobless Mircea Mihaila when the two emigrated to Austria in the 1990s. The pair lived in a refugee camp set up for Eastern Europeans.

The two men did not settle in Austria, but they met three others who specialized in plundering archaeological sites, including Dusan Djuric, a Serbian intermediary who handled coins and artifacts illegally obtained by professional tomb raiders.

In the mid-1990s, the pair returned to Romania, where they began earning large amounts of money as tomb raiders, stealing valuables that included gold jewelry.

They hit the jackpot when, together with two other men, they located the 3,600 gold coins with a combined weight of 66 pounds from the ruins of Sarmizegetusa Regia, the ancient Dacian capital, in 1998.

Romanian officials began investigating them after the coins were sold at prestigious auction houses around the world, including in Europe and the United States. Critical evidence was provided by a forest ranger, who found the men in camouflage gear digging in the area.

The ranger said the men had rucksacks filled with gold coins, but since he was alone, he was afraid to confront them. He later showed investigators where the group had been digging.

Baci, though unemployed, managed to bank a substantial sum of money and buy a business in 1999, local media reported. He also bought a high-end car and, shares in companies and went on several expensive holidays.

The pair were jailed for four years in 2016. Now, the Romanian state has won a civil case against them for compensation.

Experts estimate the value demanded was far below the real worth of the stolen items. That’s without taking into account the damage caused by removing the coins before they could be properly examined.

The figure for the compensation was calculated by valuing each stolen piece at $1,460 and multiplying it by the number of stolen coins still missing — 3,572 — resulting in a fine of $5.2 million.

Interpol has since recovered a number of the stolen pieces and is still searching for the remainder.

The two men, who remain in prison, were also ordered to pay the Ministry of Culture $27,971 to cover the amount it spent recovering 28 of the stolen pieces.

Most of the missing pieces display the head of a king with abundant locks on the obverse and a goddess sitting atop a throne on the reverse.